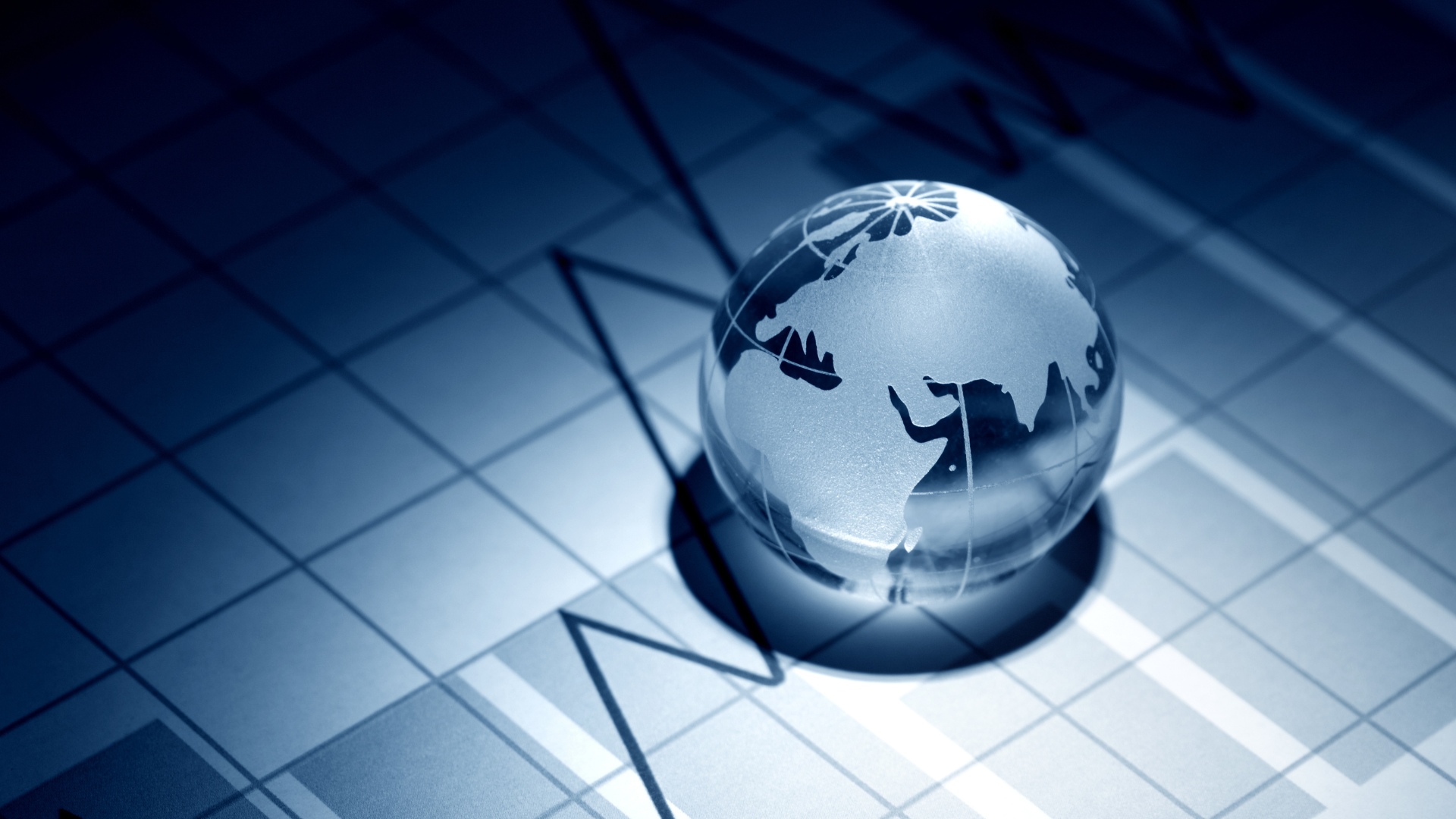 Numerous business owners and ventures may struggle not only to survive and adapt but also to grow, in the face of today’s quickly shifting economic environment. Without growth, they would eventually lag behind their rivals and risk blending into the background. Fundamental Global, a private partnership focused on long-term strategic holdings, is all too aware of how quickly the financial world can change and the serious consequences that await those who don’t keep up. This power player is currently advancing strategically with its sights set on greater heights.

Kyle Cerminara, a former portfolio manager at T. Rowe Price, Point72, and Tiger Cub, and Joe Moglia, a former chairman and CEO of TD Ameritrade, co-founded Fundamental Global, which has established a solid reputation for knowledge and dependability in delivering results in the market. Its actions are consistent with a single, overarching philosophy that reflects the company’s specialization and dedication.

Fundamental Global has been successful in many markets since its inception. These markets include core holdings, merchant banking, special purpose acquisition companies, reinsurance, and venture capital. Currently, it has four SPACs registered with the SEC, two of which are fully operational. Fundamental Global’s impressive track record is to be expected, given the caliber of its founders. In 2001, when TD Ameritrade was still a young company on the verge of bankruptcy, Joe Moglia, one-half of the power duo spearheading the efforts of this private partnership, was the CEO of the company. Under Moglia’s direction, the company saw its market cap increase from $70 million to $20 billion. In addition, during his tenure, share prices rose by 500%.

Fundamental Global’s co-founder and CEO Kyle Cerminara is also actively involved in the boards of several other companies in the reinsurance, investment management, technology, and communication industries. As a senior advisor to FG Merger Corp. and the chairman of FG AcquisitionCorp., he has played a pivotal role in a number of ventures over the course of his career. With the IPO of FG New America Acquisition II Corp. nearing completion, he has been serving as president of the company since February 2021. He will also be the director of the company.

Their leadership has been instrumental in Fundamental Global’s meteoric rise to prominence as a premier provider of monetary services. In particular, its SPAC platform is widely used by individuals and organizations wanting to establish a Special Purpose Acquisition Company due to its efficiency and ease of use. In addition to providing back-office and administrative services, the platform facilitates deal flow, due diligence, and access to risk capital. Fundamental Global’s insatiable appetite for expansion, can-do spirit, intransigence, and steadfast commitment to its core values have positioned the company to rise to prominence in the industry in the years ahead. Financial services are essential in today’s world, and Fundamental Global has quickly become the industry standard.

Rick Jordan: The Future of Managed Service Providers (From a Guy Who Acquires Them)