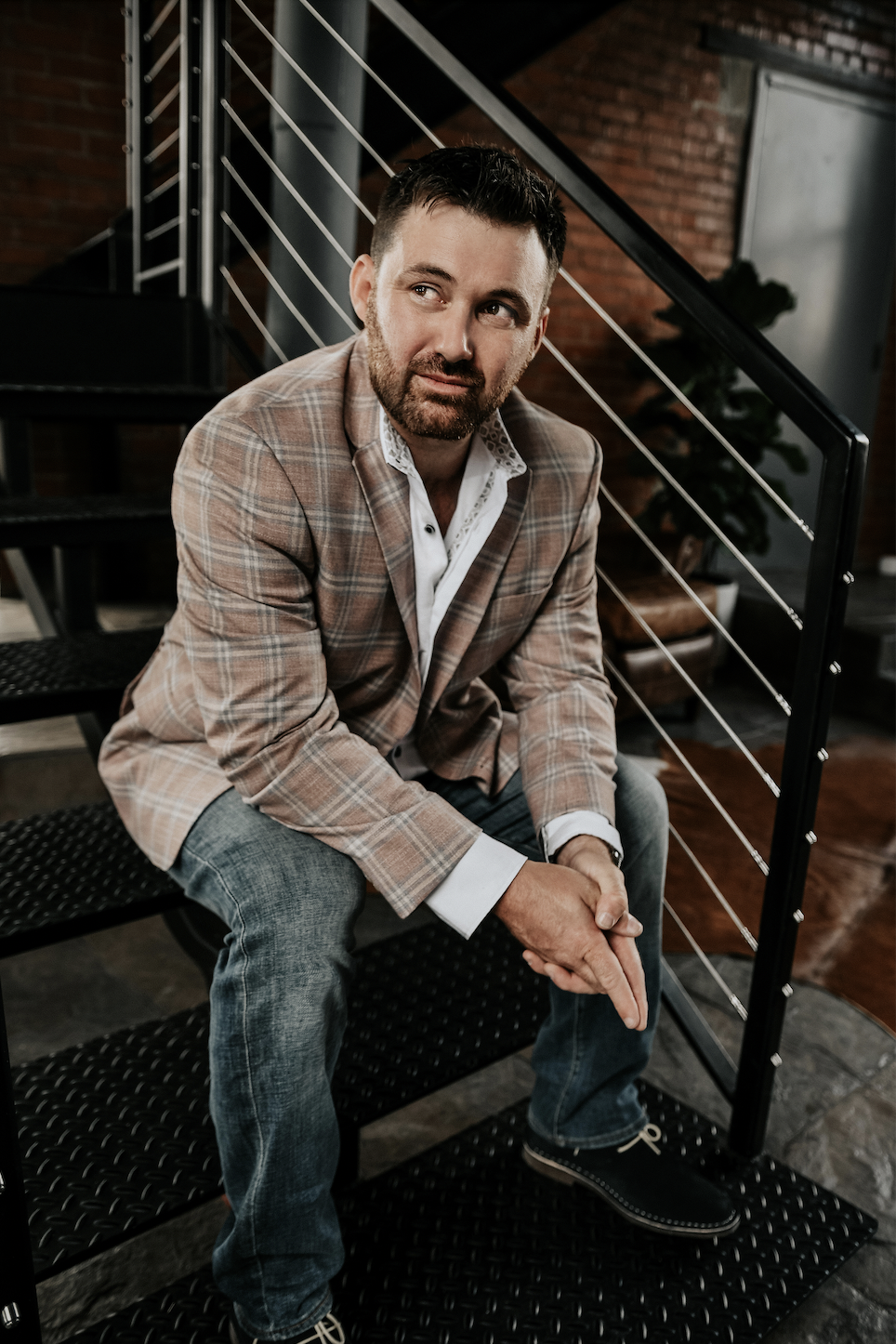 Kyle Wallgren is the CEO of Edsoma, a brand new innovative, interactive reading app with patent-pending voice recognition that teaches both children and parents to read… correctly.

Kyle grew up in Canada and playing hockey was his passion as a youngster. But so became business. He started his first company at 21 years old and ran several companies since then from concrete and landscaping to oil fields. In 2021, he founded Edsoma.

Being divorced and having 3 of his children living in Canada while he was residing in Texas, he still wanted to be able to read to them. After going through the existing reading Apps that didn’t satisfy him, he decided to create his own. He wanted a strong interactive feature and something that did not just help the children to become better readers but also the parents.

“Let’s face it millions of adults in the US can not read properly. So we created a unique voice recognition tool that corrects the reader when making mistakes during his or her read-aloud. Plus we installed a top-notch word identification that helps you break down those words you are struggling with. I’m 37 years old and have 4 children. Investing in our children’s early education is my business passion now. As we say at Edsoma: not all readers are leaders but all leaders are readers.”

I grew up in a trailer park in Olds, Alberta Canada. It was just me and my mom until I was 14. We were very poor, but I always cherished the never-ending support of my mother as a child. I played hockey and worked when I could. I learned how to be uncomfortable with things I wanted at a young age.
Just put a 10-year old boy on a city bus by himself to go to hockey practice and you will find out real fast how bad he wants to play.

I obviously had the mindset of an entrepreneur early on. At the age of 6-7, I started my own lemonade stand and then it lead to cutting grass for people in the neighborhood by the time I was 10. It was an exciting feeling to provide a service and get paid for it. Then I started my first company when I was 21 which was in concrete and landscaping. After selling that company, I started an oilfield service company. So you see I have been a lifelong entrepreneur.

Nothing worth having is easy. If it was easy, everyone would do it or have it.
If you think it can be done, then you should be ok with it feeling uncomfortable to get there. Also, don’t be intimidated by your lack of knowledge. The key is to surround yourself with the people that have the knowledge you don’t possess. Find your team and build a great team spirit.