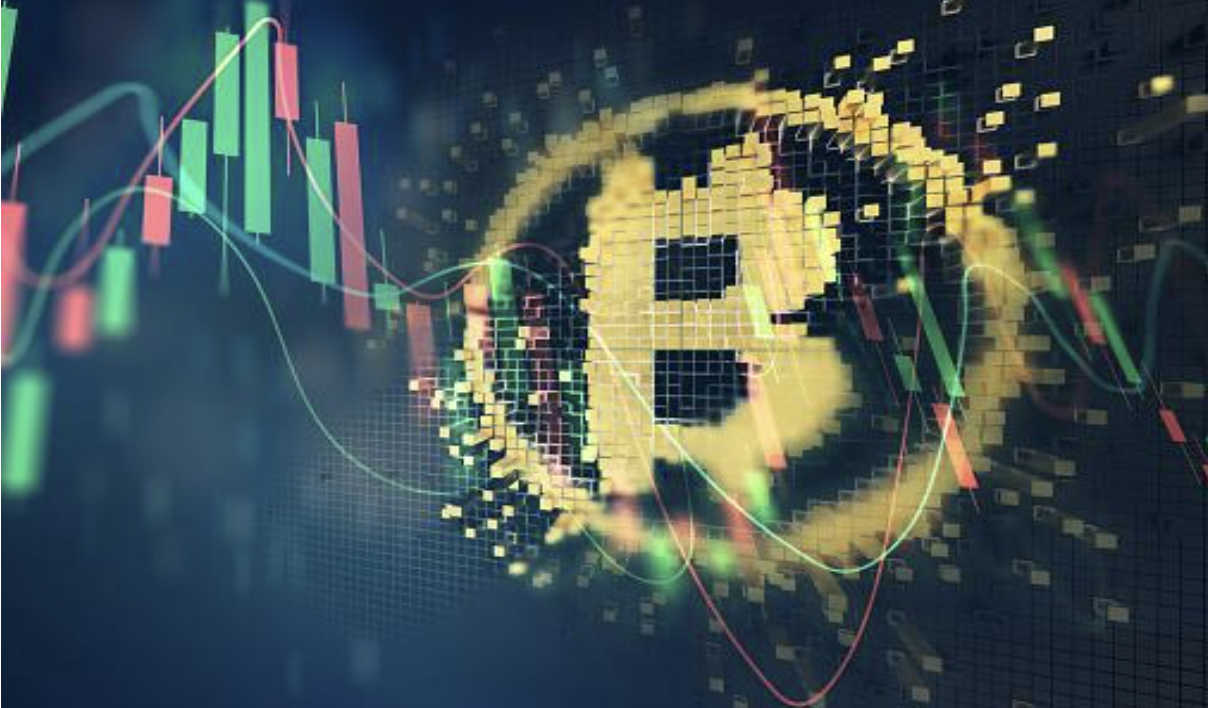 Year to date, the cryptocurrency market capitalization sits at $824 billion, down by 24% over the last week, as per CoinMarketCap. This week saw a renewed bearish momentum in the crypto market after a period of relative stability in the previous few weeks.

Both Bitcoin and Ethereum have now lost more than 20% through the last 7 days (at the time of writing). BTC has been trading between $15,682 and $21,446 over the past 30 days, where currently it is swinging near the lower-end range. Most of the top-ranked cryptocurrencies by market cap are also trading at their lowest price ranges of 2022. XRP is more than 25% down, Polygon and Polkadot have shed approx. 18%, Cardano has lost more than 19%, while Solana has crashed by a staggering 55% over the last week.

This recent market decline has been triggered by the splashy collapse of the FTX deal. The FTX buying affair happened within a span of one and a half days when Binance, the world’s largest crypto exchange, revealed its plans to acquire FTX amid a surge of customer withdrawals, but abandoned the deal a day later under the backdrop of “mishandled customer funds.”

Binance had agreed to bail out its rival from the impending liquidity crunch, stating that it would sell all its holdings of FTX’s exchange token FTT. However, the deal collapsed a day after. “As a result of corporate due diligence, as well as the latest news reports regarding mishandled customer funds and alleged US agency investigations, we have decided that we will not pursue the potential acquisition of FTX.com,”is the tweet posted by Binance on November 9th.

Immediately after the news, Bitcoin’s price plunged below $16,000 for the first time in two years and Ethereum experienced a similar fate by falling beneath the $1,200 floor.

The FTX bankruptcy has raised questions about the finances of its customers while the whole crypto industry is feeling the impacts of the deal’s meltdown. Due to the increasing number of such scandals in the crypto space, many traders now prefer to engage with CFDs extended by several platforms like easyMarkets.

In another development, Ether’s net supply has entered negative territory for the first time since the Merge.

According to the data provided by ultrasound.money, the amount of ETH burns spiked, with 3,000 ETH being burned in three days (from Nov 8th to 10th) alone, causing this deflation. The currency’s annualized inflation rate has dropped to 0.029%, stipulating that the leading blockchain is now burning more Ether than what’s being minted.

This increase in Ethereum’s network usage can also be attributed to enhanced market volatility stimulated by the fall of the FTX exchange.

Crypto prices have been swirling down for the last 12 months as investors get rid of their risky assets in the face of decades-high inflation, climbing interest rates, regulation crackdowns, and other macroeconomic factors.

Since last November, when Bitcoin touched the $68,000 zone, the digital currency has lost more than 70% of its value alongside other major cryptos and tech stocks. The industry, once valued at roughly $3 trillion, now sits at below $900 billion.

How To Find a Hacker For Ethical Service