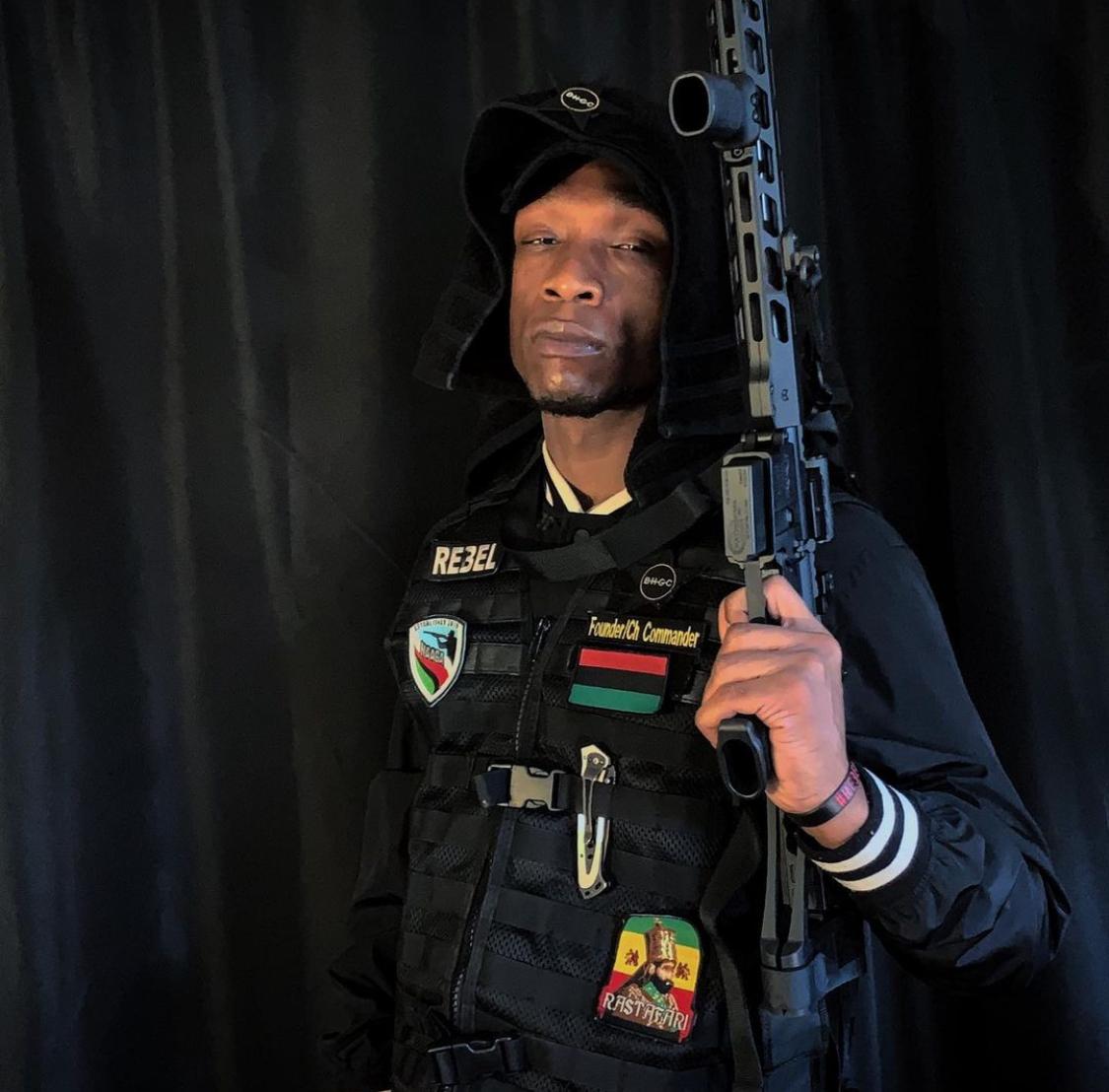 J.Q. Mcclain, who is popularly known by his stage name LawJQ, is an emerging popular rapper from The United States. He is also a known revolutionist, who participates in many protests against police brutality and racism. LawJQ is a member of Iota Phi Theta.

Although he was born and brought up in The Bronx, New York. His family hails from Linden, Guyana and moved to America for a better life. He is a strong follower of Rastafari.

Ever since he was a child, he was brought up around various influences in music. His mother played a wide range of artists, such as the Dazz Band, Mary J Blige, Sizzla, Tupac, Big Daddy Kane, DMX, Queen Latifah and many more!

As an American Rapper and Activist, LawJQ has a very promising career ahead of him with a social media presence and a force to establish a strong career in the music industry.

LawJQ uses music as a platform to motivate and inspire other independent artists and those in poverty. His love for standing for the less fortunate has been a part of his brand and sound for many years now.

Using hardcore but addictive rap lyrics, with a mix of today’s current vibe, he can make a statement by reminding his fans of what he stands for; while still maintaining an appealing sound to his listeners.

He enjoys blending different genres in his music. And surprising his following with unorthodox styles of music, which branches off from his usual sound. He used his versatile lyrics and actual life experiences to break the mainstream stereotype of your typical rapper.

From early 2006 to date, LawJQ has released several mixtapes and albums throughout his career. Mcclain made his debut on the 2014 Coast to Coast compilation Coast 2 Coast Presents: #MakinMoves Mixtape Vol. 64.

At the start of the 2000s, Mcclain rose to prominence as one of the frontmen of The Bronx Hip Hop collective Nubred Ent (renamed LVS Nation) who scored a local hit in 2007 with the single “Nubred Anthem ”.

After a few mixtapes (s) with the group, they went defunct years later due to unknown reasons. In 2013, he reemerged as a solo artist releasing his first mixtape, The Difference Vol. 1 which was a local success, selling over 5,000 physical copies.

In 2014, shortly after the release of The Difference Vol. 1.

Mcclain released a freestyle to Macklemore’s “Thrift Shop” which received over 20,000 views in a span of 2 days. In 2020, Mcclain released his debut solo album, Higher Frequencies LP.

And shortly after releasing, his sophomore album “I Feel You” which are both available on ALL music streaming platforms.

Watch Out for Lady Charlotte, Taking Over the World of Business as a True Blue Professional.