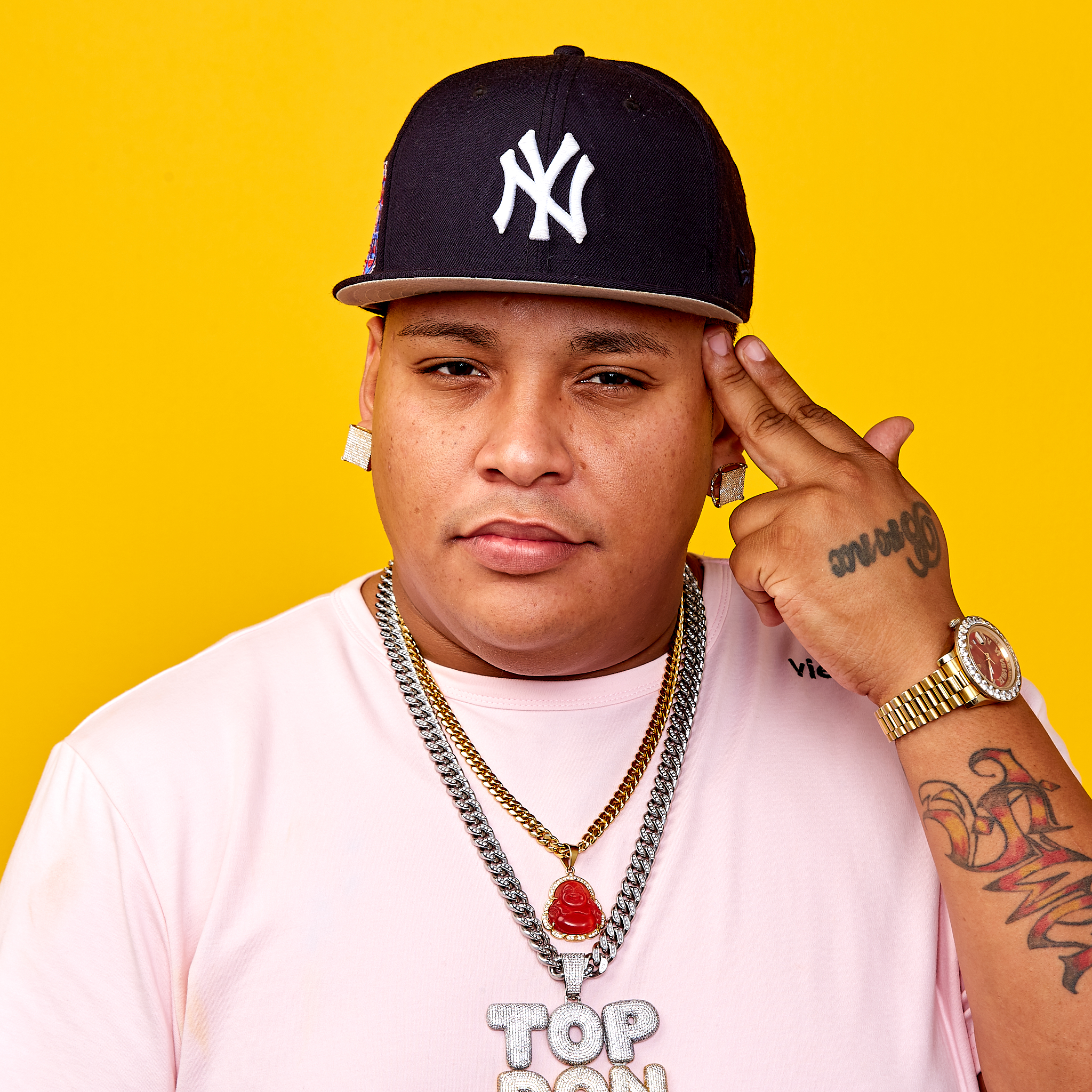 Lazaro Martinez, popularly known by his stage name, Lazaris The Top Don, is a Puerto Rican & Cuban. He is a Master of Ceremony from South Bronx The Hunts Point. He is also the nephew of the Legendary Arscenio Rodrigues. Lazaris is also in the royal family bloodline of Dons and considered part of a Musical Dynasty.

His story began when he was a young kid. Lazaris’ mother would play his uncle’s Arsenio music all through his childhood and teenage years. Little did she know that she was planting a musical seed in Lazaris, who would later be a prominent musician.

Secondly, Lazaris, the top don, got exposed to local HipHop pioneers such as DJ Kool Herc and Kurtis Blow. Lazaris said that these men’s ‘beats’ helped him develop an innate desire for creative musical expression.

Eventually, everything in him started manifesting, and at 9, Lazaris made his way around the local ‘battling’ circuit. This is the ultimate litmus test for any bona fide serious ‘rapper’ as it is a no holds barred musical duel of lyrical improvisation where, after the dust settles, only one person is usually left standing. A scenario Lazaris usually found himself in due to this skill he was successful in mastering.

Since then, he has had exponential growth in his career. In 2008, he got his big break and records played on Eminem’s radio show. He was also hosted in Legendary Cipher, a special slot run by Styles P from the Lox Dblock Ruff Ryders, who was rating all the unsigned Masters of Ceremony (MC) then. He was rating them in respect to their records and creativity.

After that, Lazaris songs made a massive impact on the listeners, and his first mixtape caught more than 10K downloads. That motivated him, and he kept moving to date. He is now dropping an independent album titled Svccess in his path volume 1.

Lazaris, in an exclusive interview, agreed that every career is a work in progress. He meant that there is no time you can see or feel that you have reached the top position ever. Thus he has been working and perfecting his art, and to his amazement, his hard work was recognized. He received his first endorsement from one of the HipHop stars while he was 16 years old.

A mutual friend, Capone Douglas, who is also known as “Al Capone”, invited him to a BBQ/Release Party that was held between Longwood and Beck Street. Capone introduced Lazaris to the artist known as “Cuban Link,” a founding member of the “Terror Squad.” Lazaris used that chance to freestyle at the BBQ, and “Cuban Link” loved what he heard. He immediately responded by stating that Lazaris was ‘a breath of fresh air in South Bronx Hip Hop.’

Lazaris is on the verge of dropping one of the biggest and independent albums, ‘SVCCESS.’ The album is set to be released on November 22, 2020. It comes at a time when people really need encouraging lyrics, and Lazaris has taken care of that. He is so hopeful and grateful that finally, time to shine and go beyond his uncle, Arsenio, is here. He pledged to take the music line in their family further and do exploits.

Lazaris, the top don, concluded the interview by affirming that he has been working hard to the point of going all-nighters to ensure everything is in place. He adapted a daily routine that helps him see that he has accomplished everything set for the day. He advises the other young artists to focus and put effort in everything they do, and their moment of glory will show up.