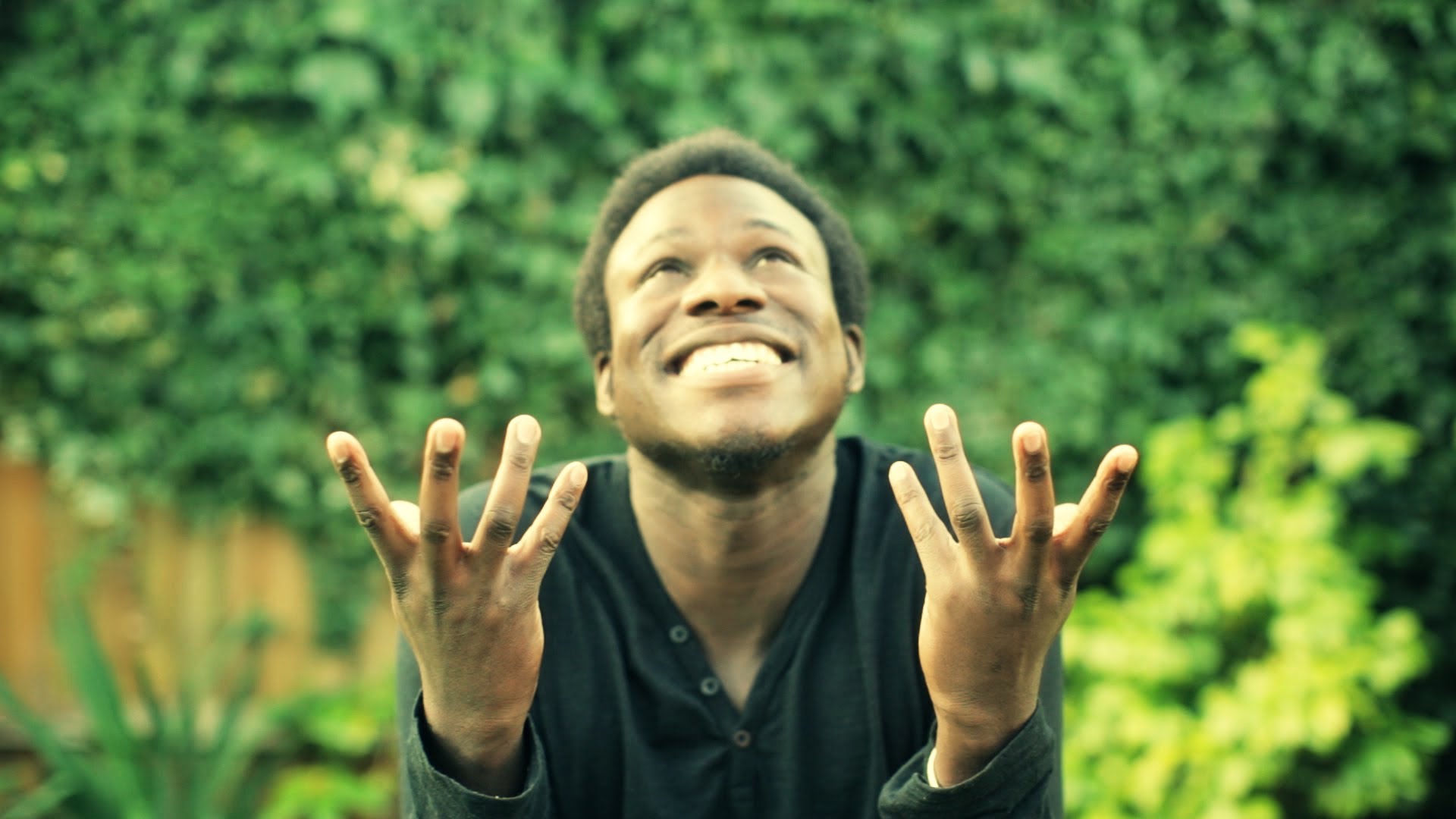 YouTube has millions of content creators, but only few have been able to stand out the way Ralph Smart has been able to. The founder and creator of the channel Infinite Waters (Deep Diving), Ralph has amassed a huge following, catapulting himself among the ranks of the most successful YouTubers. His amazing achievements include being selected among the top five YouTubers by Buzzfeed and Hubpages writers and being the recipient of YouTube’s gold award. His channel was selected as one of the top three happiness channels to follow in 2020 by app.ex.co.

The statement ‘it only takes a spark to get the fire going’ is definitely true for Ralph Smart’s journey to enlightenment. Ralph started to seek answers from an early age. Even though he grew up in a very religious home he had challenges accepting the traditional notions of God among other things. This quest led him on a search for deep and meaningful truths. This quest led to some discoveries that have made his life so exceptional that he felt obligated to share with others. He is driven to help others who are struggling.

How Ralph Armed Himself for the Journey

Ralph decided to pursue formal training in psychology and criminology, two fields that centre on human thought processes and behavior. This resulted in him earning a Bachelor of Arts combined honours degree from Westminster University. But his formal education was to serve a purpose beyond the accolades earned. As Smart continued to dive deep into the workings of the human brain and study the human condition, he realized that mankind is lost and needs guidance. He also became convinced that all human beings have as their birthright, a destiny filled with health, wellness and general success. He also realized that the way people live their lives today, prevents them from attaining that destiny. He decided to make a difference starting with his own life.

Ralph Smart doubled down on his efforts for a better life after his 9-5 experience left him wanting more. After becoming a psychologist and criminologist he worked in a school engaging students with disorders such as ADHD. This desire for more propelled him on a path to a way of life that would gain him more satisfaction and wellness than his current one did.

Ralph experienced first-hand, the impact that modern living has on the human physical and psychological self, Ralph realized he needed a change in his own life. This included a change in diet from one that included almost everything to a vegan diet with a focus on raw food. Ralph discovered the association between diet, consciousness and well-being as his own personal experiences revealed that life was better after he left the unhealthy aspects of modern lifestyle behind.

Ralph’s foray into YouTube stardom had humble beginnings. He made his early videos in his own backyard garden with his intention being to simply create his own personal video diary. He was soon inspired to share this with the world after realizing that the information was simply too inspirational to keep to himself. The world needed Ralph’s genius and it was his duty to share it.

One of the reasons Ralph is such a success is the fact that he lives what he preaches and the positive effects of his journey are evident in his life. As a committed vegan who engages in healthy practices such as yoga and meditation, Ralph exudes confidence, satisfaction, self-actualization and success. He is living the ultimate life in harmony with the forces of nature.

Ralph continuously invites the world to follow him on the journey to success, desiring to see others reap the benefits he has enjoyed from deep thinking. In fact, his main goal is to reach out to millions more around the world, inspiring them to grasp the destiny that is their birthright. A goal no doubt that will be achieved.