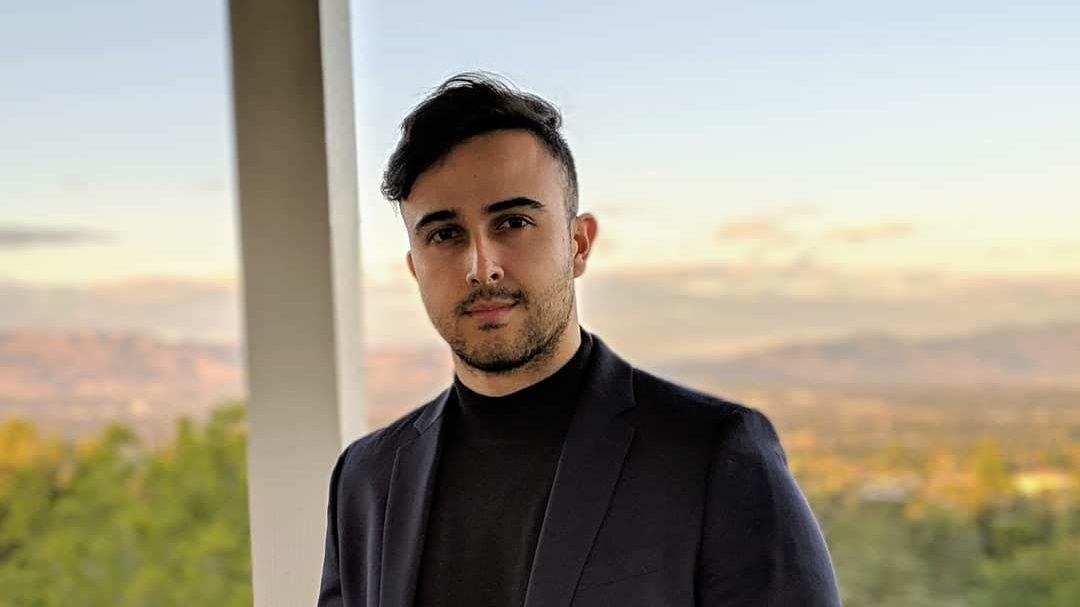 Born to a wealthy family in Los Angeles, California, Marczell Klein had everything a child could ask for; money, good food, a place to lay his head, you name it!

Sadly, During the stock market crash of 2008, his family went bankrupt. This came as a massive shock to Marczell’s family and took a significant toll on his parents’ health.

“Back then, I didn’t understand the value of money, and this ended up being the best thing that could have ever happened to me. It motivated me to make money for myself.” – Marczell says.

Today, Marczell Klein is one of the biggest names in the hypnosis / Success-coach Industry, rivaling the likes of Tony Robbins, and in this interview, we will learn how a 21-year-old has transformed the lives of over 10000 people, worked with over 1000 clients and made a positive impact on society.

How can hypnosis help me?

Unsure about how hypnosis will help boost your confidence or change your mindset?

Marczell shares, ” Hypnosis is a tool that brings about rapid change. I’ve worked on myself a lot to be able to leverage this tool to change people’s lives.

From when we are born till our eighth year on this planet, our brain is in a frequency of brain waves called theta.

During his time as a hypnotist, Marczell has achieved a tremendous amount of success, and he’s pushed boundaries in his field and invented groundbreaking new methods like his signature Marczell’s Method which lets him establish an insane amount of self-confidence into an individual in just an hour.

In today’s society, we are told that experience comes with age, how true is this?

When Marczell was a ten-year-old, his family hit rock bottom. This depressing experience changed his mindset.

At sixteen, Marczell became obsessed with human behavior and studied day and night to figure out how the mind works.

He experimented on himself until he achieved an incredible sense of self-confidence and wanted to share it with the world.

“I just knew I wanted to help a lot of people at a young age and this thought drove me to learn hypnosis”- Marczell says.

By seventeen, Marczell started coaching his first clients, and he quickly understood that something was missing in his formula.

He realized he was working with the conscious mind, and in order to make quick, long-lasting changes, he needed to figure out ways to reprogram the subconscious. He soon discovered hypnotherapy and Neuro-Linguistic Programming.

Marczell went on to receive a diploma in clinical hypnotherapy from the Hypnosis Motivation Institute(HMI), which is the only accredited college of hypnotherapy in the United States.

Although he’s earned one of the highest certifications in hypnosis, Marczell shares that his most significant achievement isn’t his education, but the experience he has gained in the short amount of time he’s been a hypnotist.

“Usually, people use time or age as a measure of experience. If you do a lot in a short period, you can amass the same amount of experience as someone who’s been doing that same thing for their whole lives.”- Marczell explains

Holding on to memories of horrible events that happened to me is something I do quite often.

In our chat, I asked Marczell how he helps people find clarity and the confidence they require to hit specific goals or tasks they’ve set out to accomplish.

Here’s what he had to say;

“I help them realize that their past is not real.

The problem is that most of us live with one foot planted firmly in the past and the other tucked timidly in the future—never in the moment.

We should learn that the only thing that’s real is the present and what you do in the present affects your future.

If you continue to focus on the past, you bring the events of the past into the present, which then takes it to your future.

You can’t change the past; however, you can change your future by being in the present.”

Giving back to society.

Over the past couple of months, Marczell has taught people how to live better, financially, mentally, and morally ( basically, in all aspects of life) on his Instagram profile.

He’s achieved this through short two to ten-minute videos where he speaks on a general theme, let’s say relationships and then breaks it down into various factors contributing to a healthy relationship.

For those who want to go a bit deeper into the subject of hypnosis, Marczell offers a broad curriculum of courses, and a seminar named limitless, where he teaches individuals how to leverage the art of hypnotherapy to transform the environment around them.

Marczell shares, “I teach the art of self-mastery; this allows you to change your mindset very rapidly and helps you accomplish anything they want.

Hypnosis is a tool that I teach people, but it’s a tiny part of what I do. My seminars are very demanding emotionally and are also super entertaining and transformational.

On the topic of my seminars, there is no other event in the world that will give you the type of transformation or education and self-mastery like Limitless.

Marczell’s Hypnotherapy sessions in Los Angeles is amongst one of the most popular in the nation. He has mastered basic principles that boost success and is self-made at twenty-one years of age.

The only other entrepreneur in this field to reach this level of success by twenty-one was Tony Robbins.

I guess it’s safe to say that Marczell is well on his way to becoming the new and improved version of the prominent success coaches we all know and listen to today.

Businesses Should Review Film on Monday like the NFL

How to Position Yourself as an Industry Expert