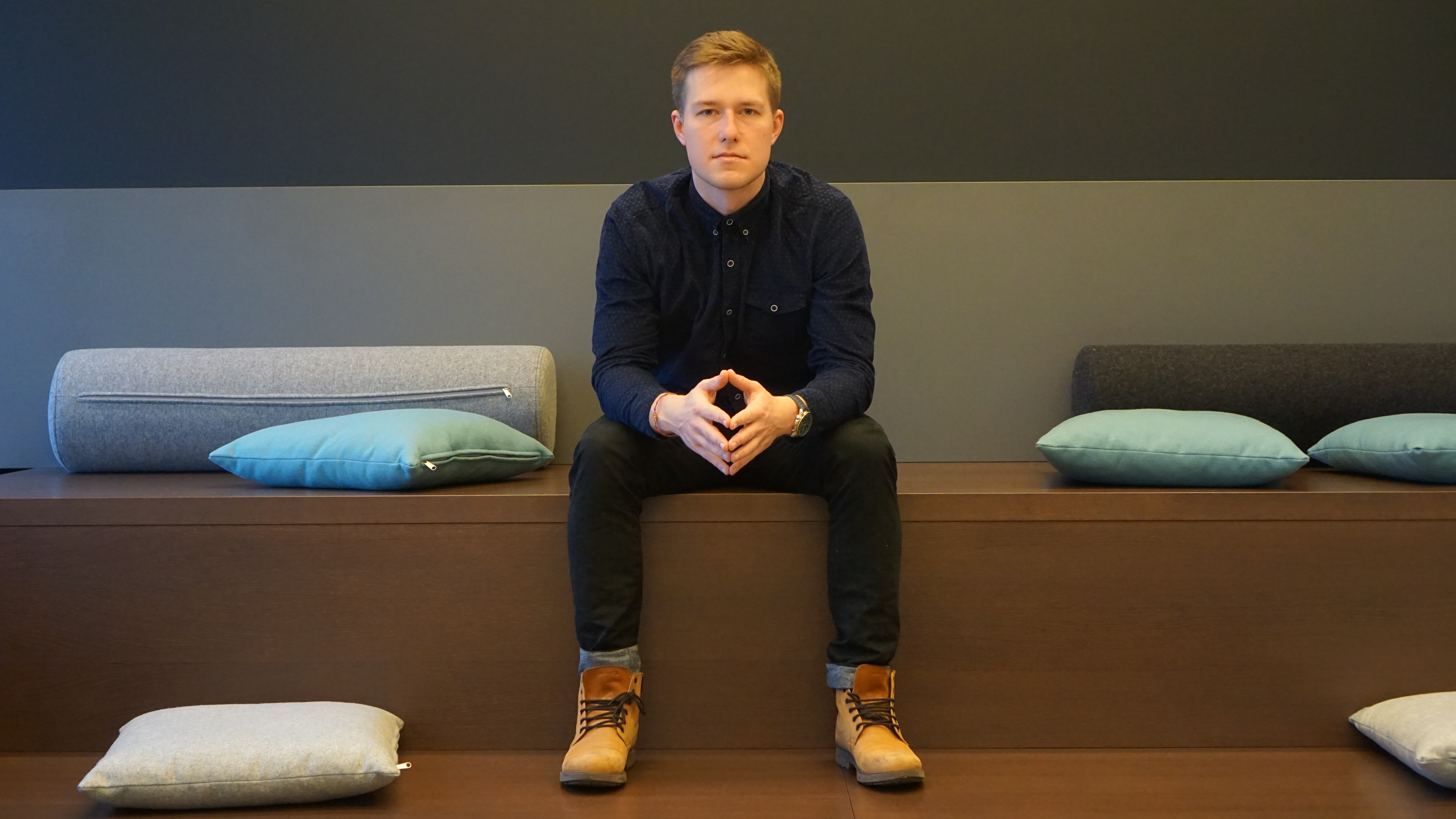 Ksaveras Jancauskas is a digital nomad who helps industry leaders and businesses, spanning different countries, to grow their online presence via Instagram and scale their brand.

So far, Ksaveras started and scaled his Instagram marketing agency to a 6-figure firm. The well-known brands and non-profits such as RepresentUS and GivePower Foundation been clients of Ksaveras. The biggest turning point for Ksaveras was when he was able to grow brands to over 221,000 real followers in just ten days!]

In this article, Ksaveras shares how he climbed up the industry ladder and became the successful digital marketer he is today.

With this system, Ksaveras has generated ten times return on investment (ROI) for different businesses on Instagram. This is why he’s one of the most sought after Instagram experts in the world.

At the start of his journey to success, Ksaveras faced a significant amount of challenges. His biggest challenge was that he trusted a lot of unqualified individuals to carry out his task. Slowly but surely, his brand was no longer sought after by prospects.

“I tried taking shortcuts by delegating my work to individuals who offered cheap prices, but in turn, they gave my clients a lot of substandard results.” -Ksaveras says.

In due time, he learned that trust is a belief that has to be built and that taking words for a fact without testing can prove detrimental to the status of a business. Ksaveras also shares that it’s important to test a product before you sell it. He’s acknowledged the fact that it’s better to employ individuals yearning to learn and improve on their craft every day than to outsource to a third party “professionals.”

Ksaveras is a proud advocate of the “learn something new every day” movement. He never rests on his laurels and no matter the level of success he attains, he doesn’t get comfortable.

Everyone in his industry learns how to grow Instagram accounts and then complacency sets in. Instead of following the status quo, Ksaveras improves himself every day and according to him, he knows more about Instagram than Instagram knows about themselves.