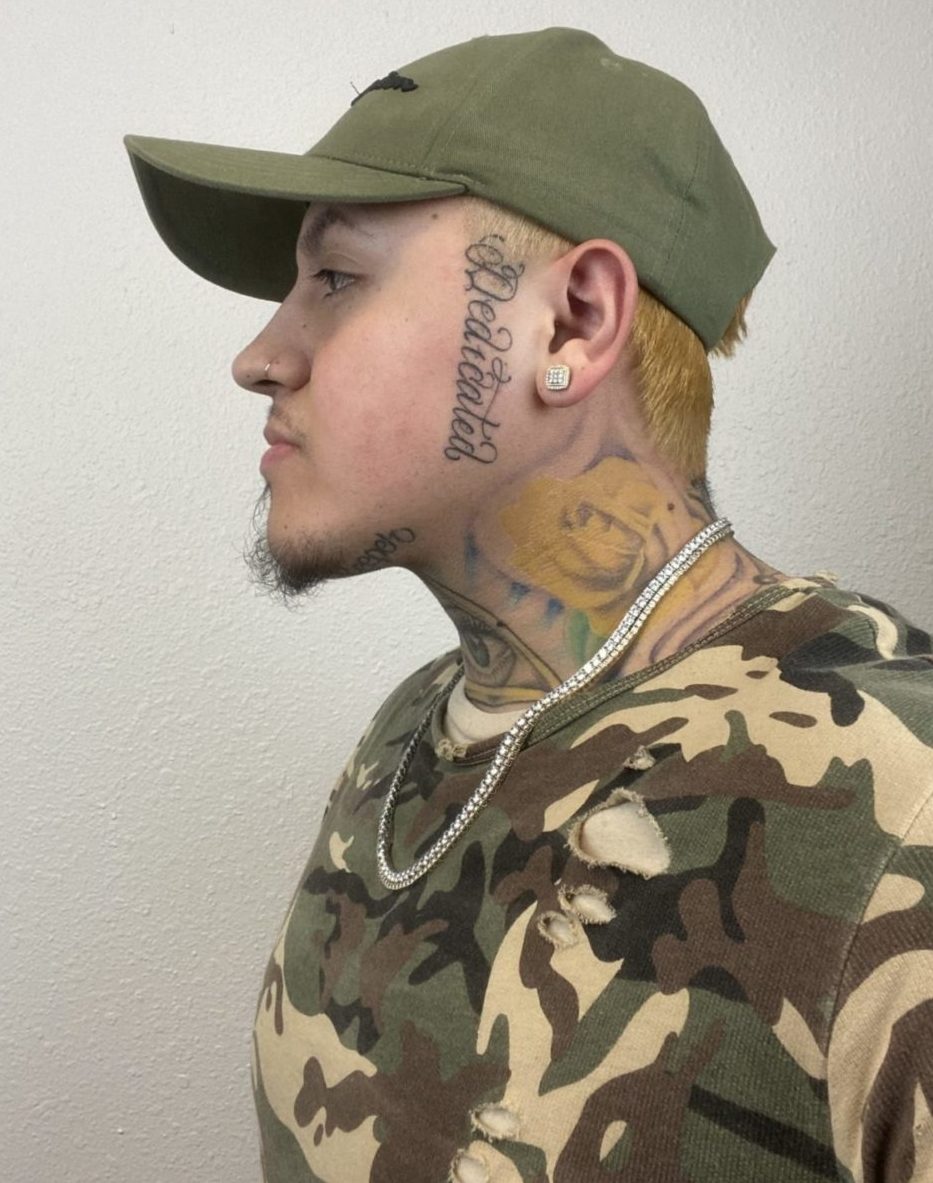 Jaytee grew up in the city of Santa Rosa. When he was little, he made a promise to his father that he would be very successful and bring a sensation of pride to his family.

As a child, Jaytee believed that he would transform the world with his glow of love and determination to help others, and he still maintains that belief until today.

Jaytee remembers posting his client’s haircuts on Facebook and Instagram; he recalls that he did this for as much as five times a day. He attended every single show and competition related to the haircut industry and accumulated a lot of accolades by dominating his opponents in those competitions.

Slowly but surely, Jaytee began gaining traction and grew a loyal audience online. He was invited to speak on the radio, the news, and other media platforms. He was a viral sensation.

Today, most people find it hard to be themselves; they try to mimic celebrities and individuals they think are doing well. But one thing they always tend to forget is that people love authenticity.

Jaytee knew this from the start and did as much as possible to portray his unique style of cutting hair. He didn’t really set his focus on the monetary gains; all he did was perfect his craft and showed the world his passion.

Jaytee kept good on his word to make an impact on society. Today, Jaytee has helped his clients redeem their confidence; he sometimes refers to himself as a therapist.

Every day, He does his best to give back to society and has provided opportunities to everyone that holds a role in his business, Visionz Barbershop.

Motivation And The Will To Move Forward

When asked what gives him the will to move forward and break boundaries, Jaytee shares that he kept his eyes on God and the promise he made to his father back then.

He shares that with these two things always in his mind, he will be able to keep on doing what he loves best and never stay content with the success he’s achieved now.

Here’s a piece of advice from Jaytee for anyone just beginning their journey in life.

“Never let anyone tell you that you can’t achieve success. Always believe in yourself, and don’t be scared to take that first step.”

After Helping A Local Restaurant Achieve 4,000% ROI, Voltaire Pabustan Defines What it Really Means to Be an Entrepreneur