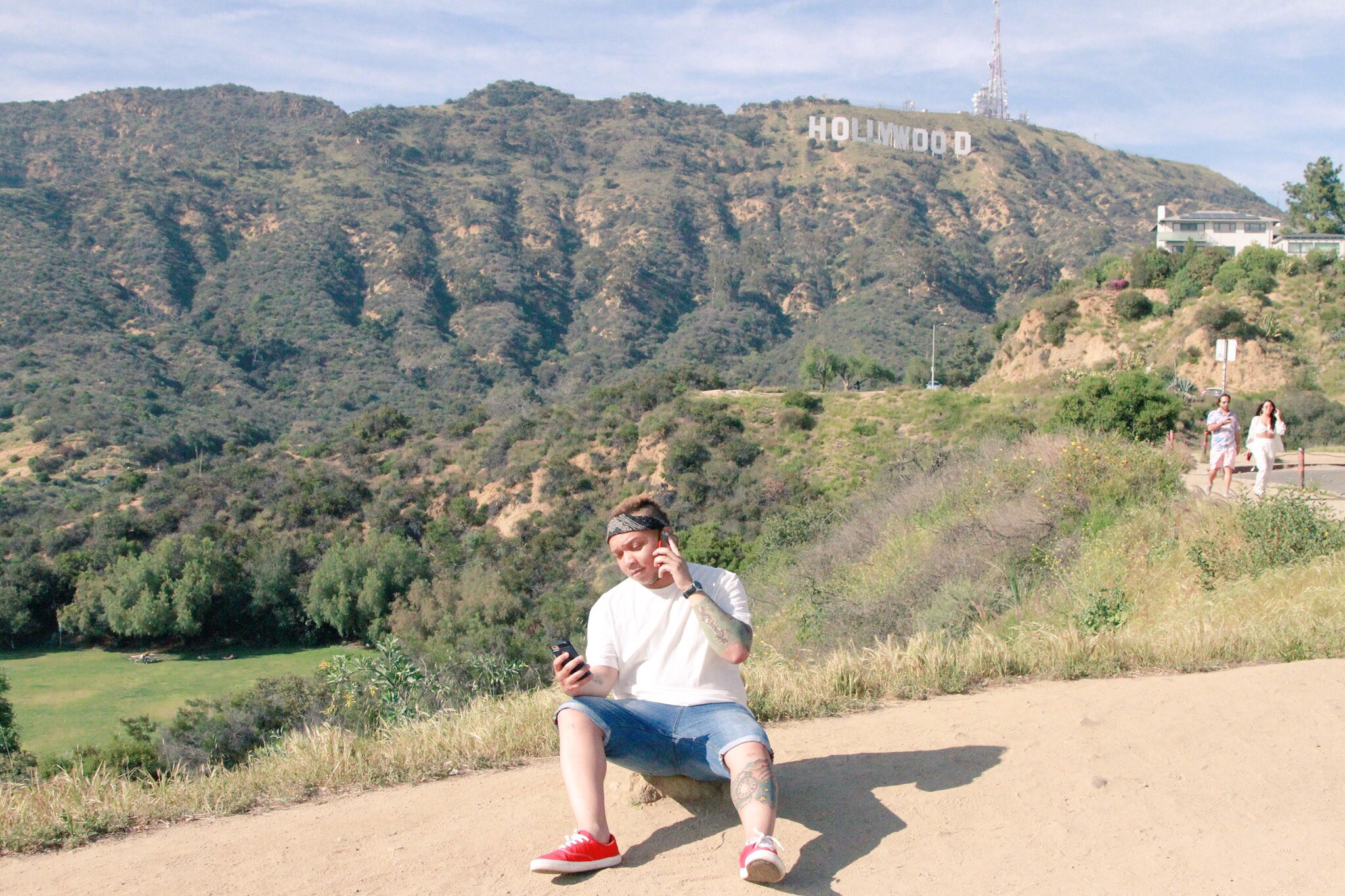 The demand for digital brand marketing continues to rise as everything business continues to shift to the technological world. Wayne Gethers, a kid who used to film high school basketball games from his iPhone, now uses his expertise videographer abilities to promote top high school, collegiate, and professional athletes nation-wide as well as the colleges and organizations they are a part of. While he mainly works with athletes, Gethers also provides his services to anyone in any industry that needs help promoting themselves or their brand.

Hey Wayne, thanks so much for the interview! Tell us about yourself and how you got into filming.

Wayne Gethers: Growing up, I loved basketball. My high school’s team was very good and I was just your average ball player. I also had several knee surgeries before high school even started, so going into my freshman year, I decided not to play. I still wanted to find another way to be involved so that’s when I turned to filming…. I thought doing film for the team was as close as I could get to basketball without actually having to play, so I decided to give it a go. I’ve been doing some sort of filming ever since…. I love helping others and filming allows me to do that in a unique and creative way. There is nothing more gratifying than receiving emails and text messages from the families of athletes I’ve filmed saying the video I made for their kid helped earn them a collegiate scholarship.

That’s awesome Wayne! Who have you been able to work with over the years?

Wayne Gethers: Over the years, I’ve personally worked with over 300 high school kids including Shareef O’neal, Geo Baker, and Kellan Grady, who now all play for UCLA, Rutgers University, and Davidson University, respectively. I also currently have my own production called LW Productions where I make highlight reels for any athlete trying to get his or her name out there…. I’ve worked with and filmed a number of NBA players, Trae Young, Bobby Portis, Moe Wagner, etc…, and WNBA players as well, Brittney Griner, Candace Parker, Skylar Diggins, and Maya Moore.

Wow! That’s quite the track record. What do you have in store for the future?

Wayne Gethers: Although working with top athletes around the world is a dream come true, I am actually looking to use skills behind the camera to help more than just athletes. This summer I am going to Atlanta to help film a WNBA documentary, but I also have a volleyball company and trucking company who want my help in promoting their brands. With all the experience I have filming and promoting top athletes and the major organizations they are a part of, I can provide anyone in any industry help in getting their name out there and getting noticed.

Is there anyone who are you are particularly grateful for and can you attribute some of your success to?

Wayne Gethers: There are two people – family friend, Geo Rodriguez, and close friend, Maurice Taylor. Early on in my career, it was tough finding work. Both Maurice and Geo not only hooked me up with two of my first serious filming jobs, but also drove me whenever and wherever I needed to go to film when I needed a ride. They were the only ones that truly believed in me at the time and I wouldn’t be where I am today without them in my corner.

What’s the biggest piece of advice you wish someone told you when you first started out as a videographer?

Wayne Gethers: Never get content. When I became one of the main filmers in the massachusetts, it got to my head a little and I didn’t try and improve. New editing techniques and different styles of filming started to emerge and people began to catch up to me because I wasn’t looking to improve. Fortunately, I was able to step up my game and not fall behind. Things are always changing and being improved, especially in the film industry. There is always more you can learn.

As an entrepreneur who has established himself, what are 5 tips you can offer up to the next generation of entrepreneurs?

Make sacrifices. Nothing is immediate.

You are going to have those late nights and those early mornings. Trust me they are worth it. Success doesn’t come overnight, and it won’t come at all if you’re not willing to make sacrifices.

Network wherever you go.

You never know who knows who in this world. Always be looking to connect with others and get your name out there.

It’s not all about the money. As they say, “if you do what you love you’ll never work a day in your life.” Figure out what your passion is, work at it, and the results will come.

Be true to yourself.

You’re going to meet a lot of people in this world and they are all going to have their own opinions on what you should be doing with your life. Stay true to yourself and believe in whatever it is you want to achieve.

Work your a*s off, but remember not to get too caught up in everything. Remember to take a step back every once and a while and enjoy the people and things around you.

What’s the best way for people to get in touch with you?