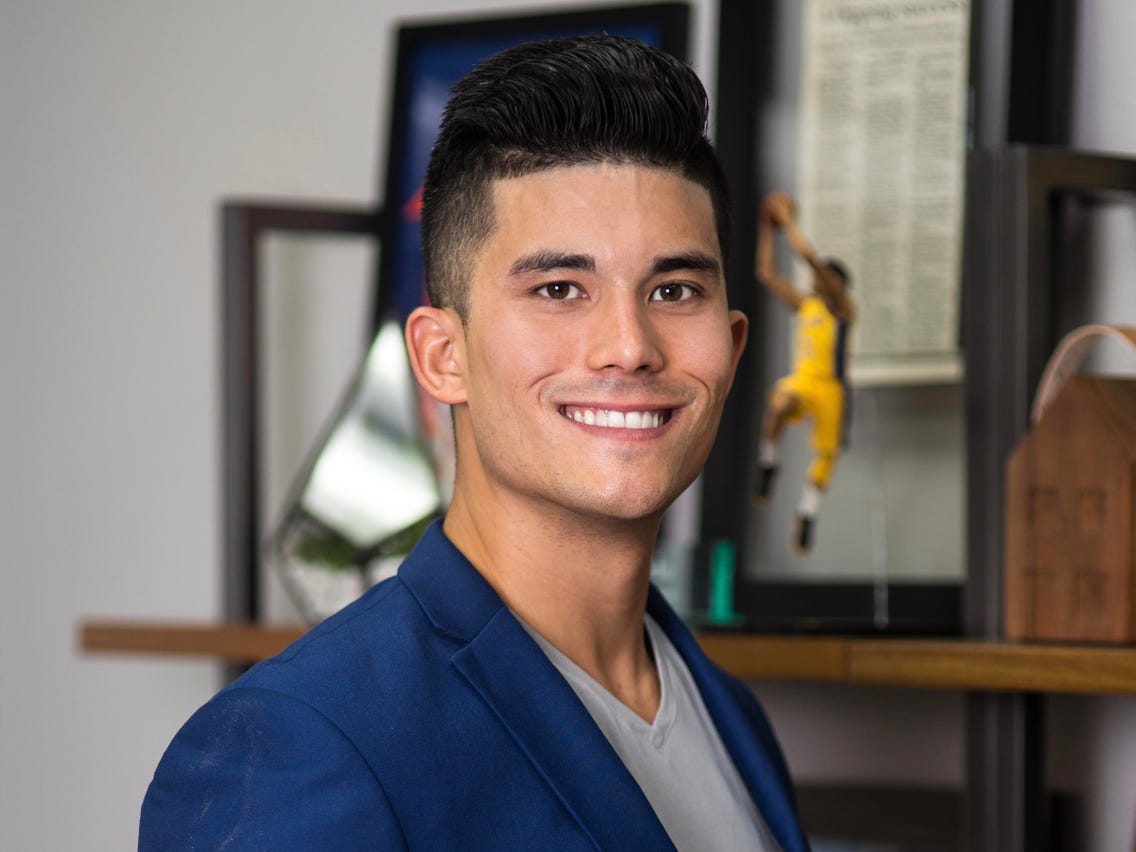 Homerun Offer is a Local real estate business situated at Las Vegas,  NV, whose sole aim is to provide homeowners a quick and stress-free solution to selling their homes.

This in turn has a positive effect on the local economy, how?

Well,  every home that’s bought creates job opportunities for real estate brokers,  contractors, and a host of other professionals.

Over the last couple of years,  Ryan had dedicated his life to a growing business,  but a recent change in perspective has taken his attention elsewhere.

Now,  Ryan’s main objective is going to educate and coach those who aspire to be successful in the real estate market.

Because of this,  Ryan took up the challenge and published his first book titled Flip Your Future; he also created a course with a similar title.

As a child,  Ryan demonstrated strong faith in God. He was brought up in a religious family and often went to church.

Ryan shares with us that God molded him into the man he is today. Initially, Ryan had plans to be a pro baseball player for life.  His vision was to go on and become a famous baseball player.

However, things didn’t turn out as he had foreseen. God had other plans for him.

Ryan had always been fond of side hustles. So much so that as a twelve-year-old,  he sold items like Pokemon cards, iPhones, and any other thing he could get his hands on.

Unknown to Ryan at the time,  his love for sales nurturing.

Some time passed,  and Ryan picked up real estate investing as a side hustle. This happened during his time as a Pro Baseball player.

He discovered that the real estate industry was a very lucrative niche and this led him to officially began his real estate career in 2015, bear in mind that he started with nothing but $10,000 in the bank.

Ryan underwent weeks of countless deals gone wrong. Eventually, Ryan closed his first deal, and this gave him some form of fulfillment.

He kept on building momentum by closing more deals, and before Ryan knew what was happening, he became a flipping machine.

Three years passed, and Ryan became a millionaire. With a massive portfolio of over a hundred houses in seven different states, Ryan’s side hustle in real estate had become his primary source of income!

At first glance, Ryan might seem like a workaholic, but deep down, he truly enjoys spending quality time relaxing.

And he loves to do this with his family. He places his family before business and makes the site spend as much time as possible with them.

Another thing Ryan keeps in high regard is his desire to share his story and inspire others, that’s why he’s dedicated his life to teaching individuals to achieve the incredible amount of success he’s seen so far!

Related Topics:Real Estate
Up Next

Find Your Path By Tasting Not Dwelling

Justin Grome: The 21-Year-Old Founder of Clonefluence Who is On a Mission to Help Underground Artists Grow