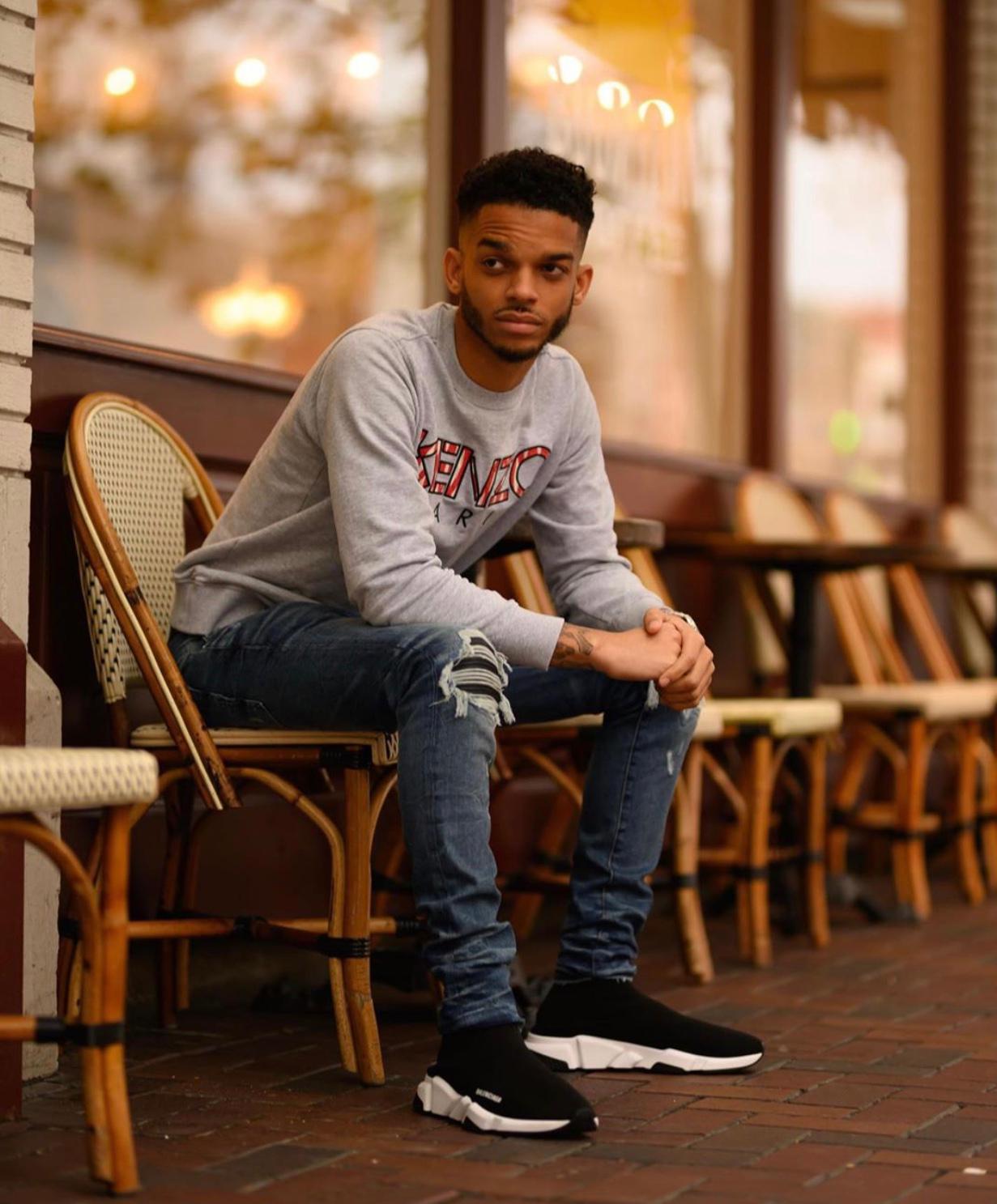 Anthony Agyeman is a businessman born in Boston and raised in Texas. From a very young age, he felt that school was not for him. He always thought that there is much more to life than having a degree. For many people, this is the case. In our school systems, there is a lot of emphasis on continuing school and going to college, but that is not the right path for everyone. Anthony has a great entrepreneurial mindset, something innate that has helped him to be as successful as he is today. As a teenager, that entrepreneurial spirit led him to travel all over the United States doing competitive games while running Community Cinema Channel on YouTube, which helped him earn extra money. Although he was living these experiences, something inside him wanted to experience what it felt like to have a full-time job. For Anthony, these experiences were not the most pleasant as he was not building on his dream, but on someone else’s. He knew that working for someone else under someone else’s terms was not for him. He wanted to be his own boss and move away from having a normal nine to five job. Finally, after Anthony finished school he and some friends managed to create a clothing brand company that, soon after, was receiving more than 500 orders a week thanks to the help of influential people. This was the perfect kind of job for Anthony because he knew he loved to create and was excited to be his own boss. After the clothing brand, Anthony decided to make money online. To do that, he learned everything he could from watching videos on Youtube. He learned the skills of dropshipping, which he mastered very quickly. In addition, he was able to expand his business proficiency in his original clothes selling business. With the help of a mentor, Anthony’s business “took off” to such an extent that seeing his business prosper he decided to start helping other people make their businesses prosper as well, so he started a digital marketing agency. He had been able to easily craft a massive amount of success for himself, so he thought why not make another business out of it? As Anthony continues to grow and innovate, he now owns a six figure marketing agency called “Marketing Wizards”, an ATM business called “Pure ATMs”, an upcoming brand called “VeganGummies”, and an education business called “OnlineMoney.” To find out more about Anthony Agyeman, follow him on Instagram and Twitter
Related Topics:Anthony Agyeman
Up Next

Desiree Busnelli Reflects on Her Passion for Interior Decoration, and How it was Ignited at the Early Age of 10