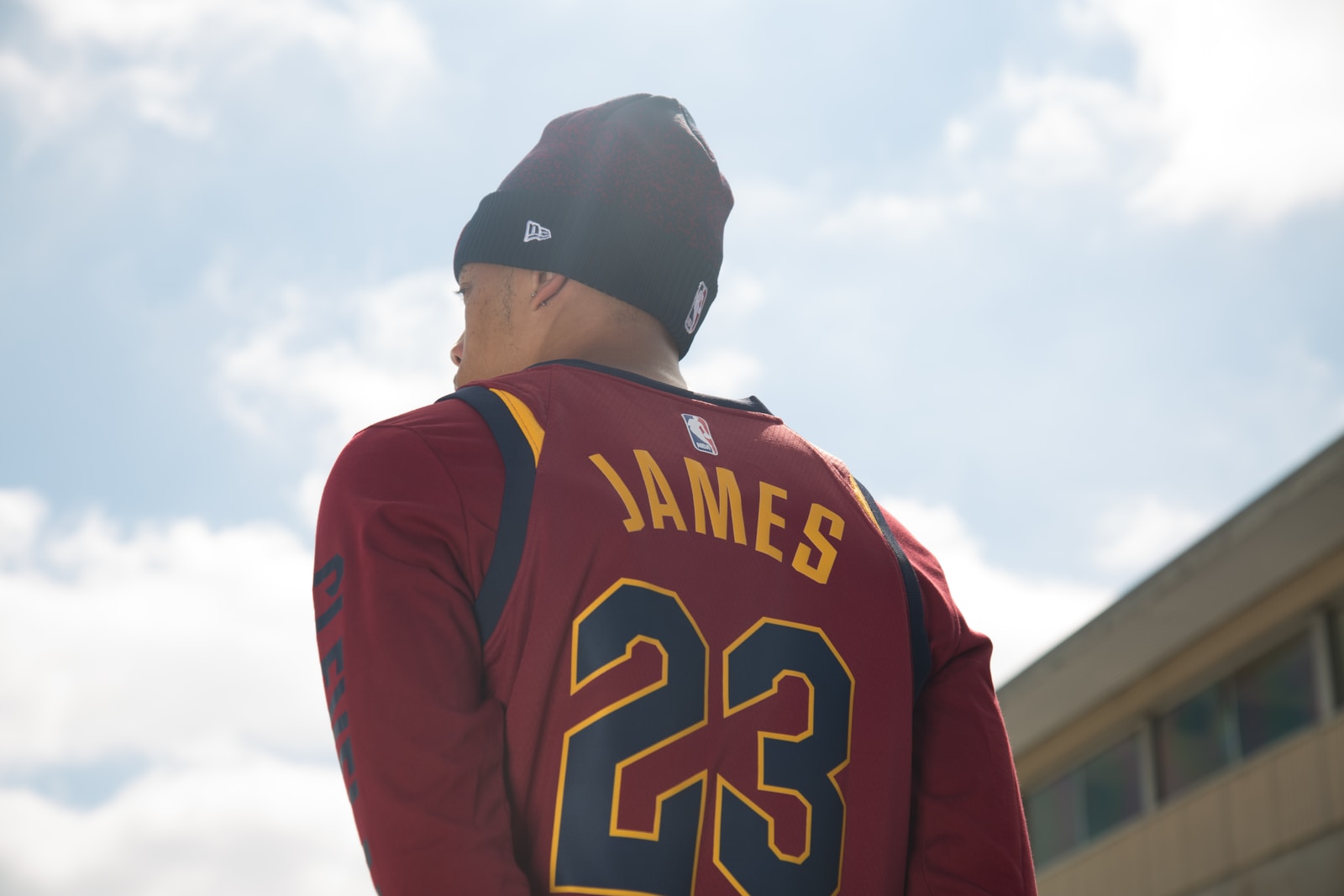 The way in which the Los Angeles Lakers faltered and then collapsed last season may well have far-reaching consequences, even beyond the firing of coach Frank Vogel (that was as predictable as it was unfair). Now it appears that LeBron James may be ready to move on after a season that should have delivered a great deal but only brought with it pain and misery.

General manager Rob Pelinka brought in a wealth of new talents to boost the Lakers, including Russell Westbrook and Camelo Anthony, but it backfired in a big way. The Crypto.com Arena team finished with a woeful 33-49 record that was so bad it wasn’t even enough to get a seat at the play-in tournament table.

A couple of weeks ago, LeBron James was asked about his pending contract extension, which becomes available in early August, and his comments hardly gave the impression of a man who was overly keen on sticking around.

“I know it’s out there, but myself and [agent] Rich [Paul] can’t even begin to talk to [GM] Rob [Pelinka] and the front office because of the collective bargaining agreement. When we get to that point, we’ll see.” LeBron stated.

The odds on the Lakers at the start of the season, which you can see over at this website, go some way to showing how far the team fell. From the get-go, they were level with the Brooklyn Nets in the betting, but little by little, it became clear that things were not right, and the team was not jelling.

LeBron James won the NBA crown with the Lakers in 2020, to go with the three other titles he picked up at the Miami Heat and the Cleveland Cavaliers, and he is still motivated to win more, which presents the Lakers with something of a problem. On his future with the Los Angeles team, he added;

But can he do that as a Laker? It’s unclear.

Many commentators and pundits are not considering the possibilities for the 38-year-old 18-time NBA All-Star pick, and unsurprisingly, one of the most vocal opinions comes from outspoken character Stephen A. Smith;

“I think the Los Angeles Lakers should strongly consider trading LeBron James. It’s what I believe. Now, a lot of people are going to lose their minds because the brother is 37, in his 19th year, and he just averaged 30 and all this other stuff. If the team was better, he’d have been the league MVP candidate without question. This is not throwing a speck of shade at LeBron James in case he’s watching, which he’ll try to deny it, but he’s watching. OK, I’m telling you right now, it’s no shade at all. It’s a testament to his greatness, and it’s a compliment to him.”

LeBron James had a strong season personally, but his advancing years are a factor. He missed 26 games last season and has a season left on his current contract. Watch this space.

How Dr. Chris Zaino Fought Against All Odds to Cure his Incurable Disease