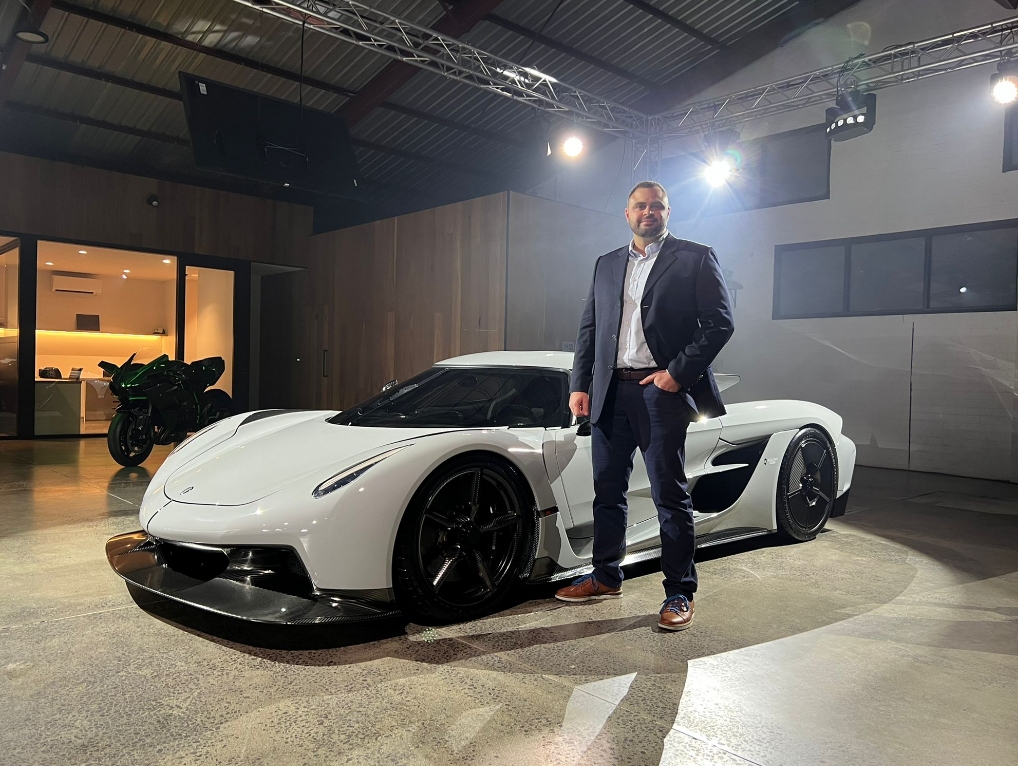 Lecha Khouri is an eminent car show host, businessman, and automobile enthusiast who has augmented a sizable following by bringing the thrill and excitement of supercars to the screen.

Supercar Advocates, the car review programme that Lecha Khouri founded and hosts, features Lecha and his team procuring and touring the globe in high-end supercars. The programme is characterised by viewers as “audacious” and “enthralling for vehicle fanatics.”

He has a few of the most exquisite supercars and hypercars on the entire planet. He acquired a pre-owned Ferrari 360 at the age of 21 after putting in a lot of effort. Lecha Khouri hasn’t looked back since that point in time. The LaFerrari, Enzo Ferrari, two vintage Porsche 911s, a Porsche 918 Spyder, a single Maserati, Bentley, McLaren P1 and McLaren Senna XP, among other modern supercars, make up the majority of his collection today. And the Ferrari f40, his all-time favourite.

Lecha Khouri, lovingly known as Lee, is renowned for obtaining his automobiles both domestically and abroad. In order to upgrade and expand his collection, he regularly trades and sells some of the cars. Lecha currently has 54 high-end customised vehicles in total. His collection is continually expanding, and he concentrates on adding classics and unusual hypercars to it.

In addition to being an entrepreneur, Lecha Khouri is the founder and CEO of the Fenlan Group, a privately held corporation that has diversified into a number of different sectors including real estate, property development, and investing. Lecha states in regards to his employment: “Although there is a lot of endeavour and wandering involved, I don’t mind it. I am devoted to carrying my heavy obligation for the company with the utmost sincerity. Maintaining my commitment to a goal while balancing my enthusiasm has nearly become second nature to me.”

Get updated with his latest videos Here

This Entrepreneur, Philosopher & Thought Leader Is Set To Launch His New Book,’’ The Fallacy Of Doctrine’