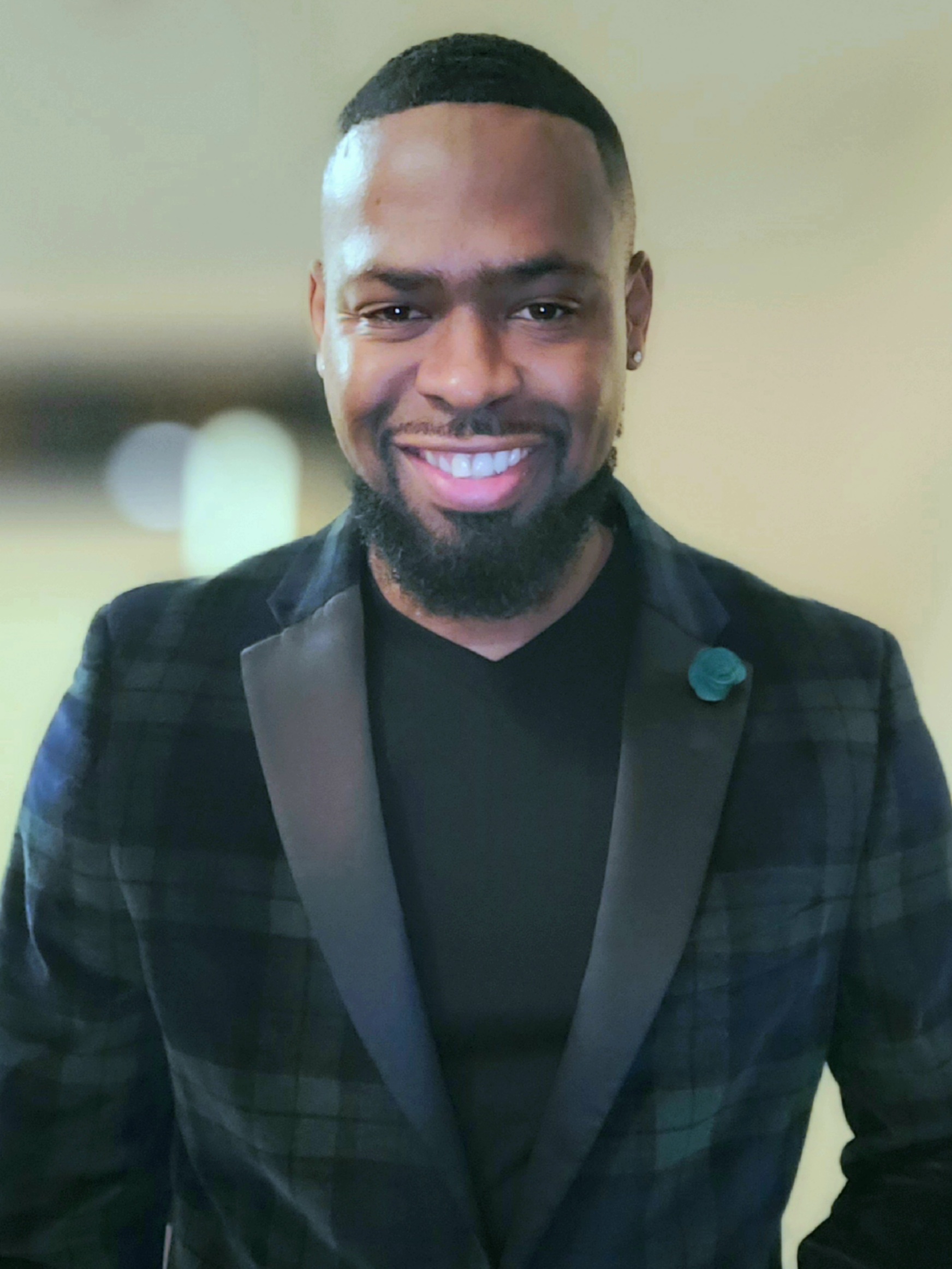 LeFoy Grant is very comfortable in the world of business. Having been a hard worker for most of his life, he has been able to accomplish and grow into numerous different spaces and different businesses and found success in all of them. He shares with us just a few of the things he does now for work and to say that he is a jack of all trades is an understatement!

LeFoy realized that he wanted more from life than just the normal nine to five offered. Like many of us, he was tired of working endlessly for someone else and knew that he could achieve much more, so he dove into the world of business feet first and it has been incredibly successful. He is an inspiring person who shows just how easy it can be to escape our normal nine to five lifestyle and create something bigger.

“I got into business when I realized I needed to be in control of my time to maximize my potential. I was hired in the Mayor’s Office of Communications 1999-2012. I’ve won several media production awards while working in the mayor’s office prior to becoming self-employed. I’ve created hundreds of successful events in and out of the country. I am just a serial investor overall,” LeFoy states.

However, like many of us, LeFoy has had to rethink his business model since the onset of the pandemic. Many of his businesses have been affected by the various lockdowns, restrictive measures and much more. He has been able to push ahead and continue to do great things due to his tenacity and his love for his businesses.

“The biggest challenge for me regarding Covid-19 was making sure I understood what my customer base was thinking. What they were ready for or not ready for. After that, it was making the necessary pivots or adjustments to get back to business.” Lefoy remarks.

Now, with Covid-19 behind us, LeFoy is on to making his businesses even bigger and better. His goal is to scale up his business and find better techniques to make them operate more efficiently. This is how he plans on spending most of his new year; instead of trying new things, he wants to make what he already has much better.

“My goal is to scale my business growth and operations with more staff and automation systems, to free up more time,” LeFoy says.

Related Topics:EntrepreneurInvestorLeFoy Grant
Up Next

Make-up artist Faby is internet’s favourite, here’s everything you need to know about her.