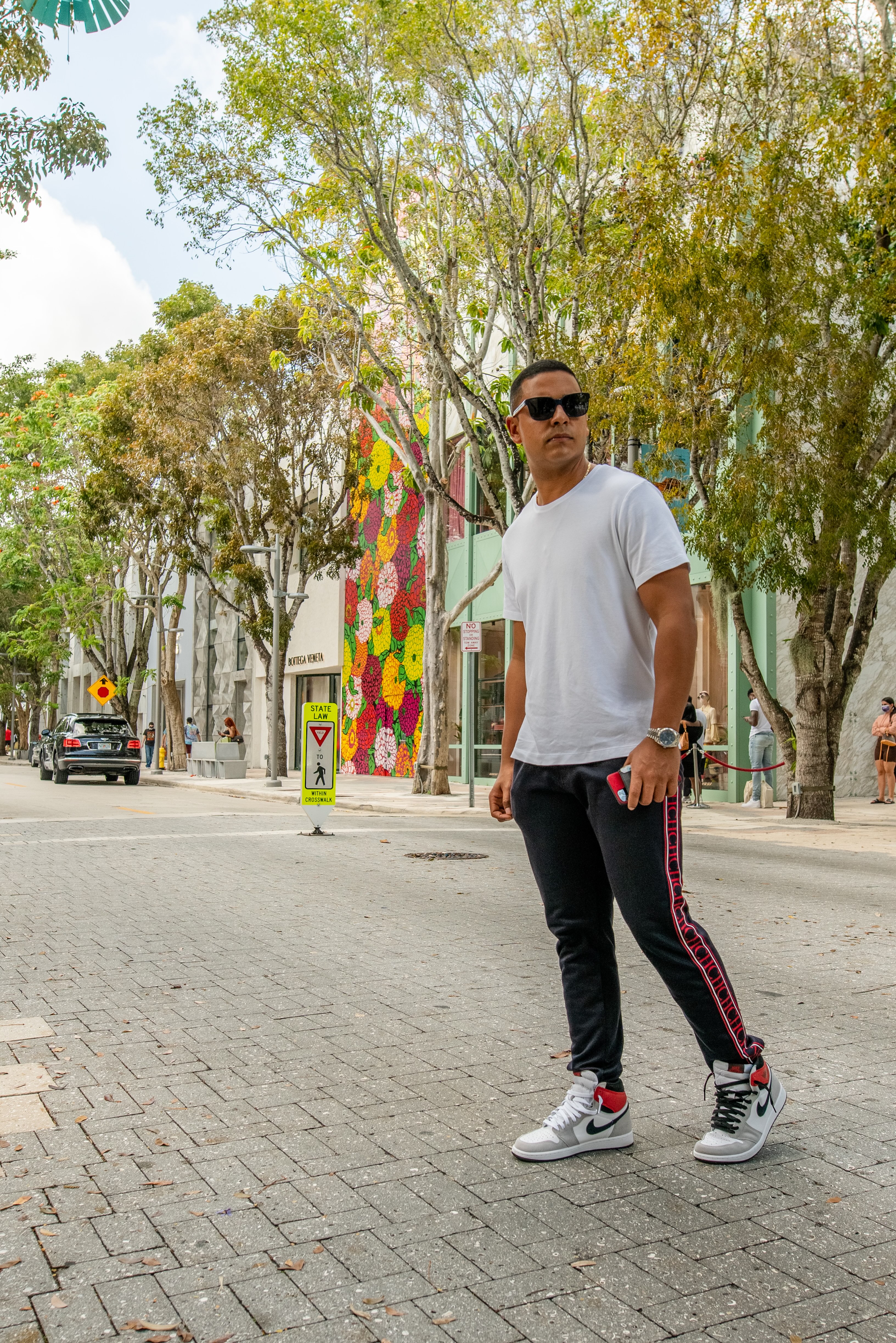 Lenin Perez is an entrepreneur who is constantly striving for more. Coming from Maracaibo, Venezuela, he had a dream to come to the United States and play baseball. During his time here, better opportunities came along which led him to focus and blossom into the world of business. Lenin, took advantage of the business foundation he was learning of, and was granted an opportunity to work in multiple industries. This incredible feat was not easily done and took years of him perfecting the art of business and learning from his mistakes. Despite his success at a very young age, Lenin has had to constantly prove to many people that he is capable of being a businessman. He is often labeled as too young to be able to conquer the difficulties of business, so people write him off, not knowing his true potential. Lenin continues to grow and be successful because of his ability to be fiercely independent, his great tendency to learn and most importantly maintain his personality. To find out more about Lenin, check out his Instagram here.
Related Topics:Lenin Perez
Up Next