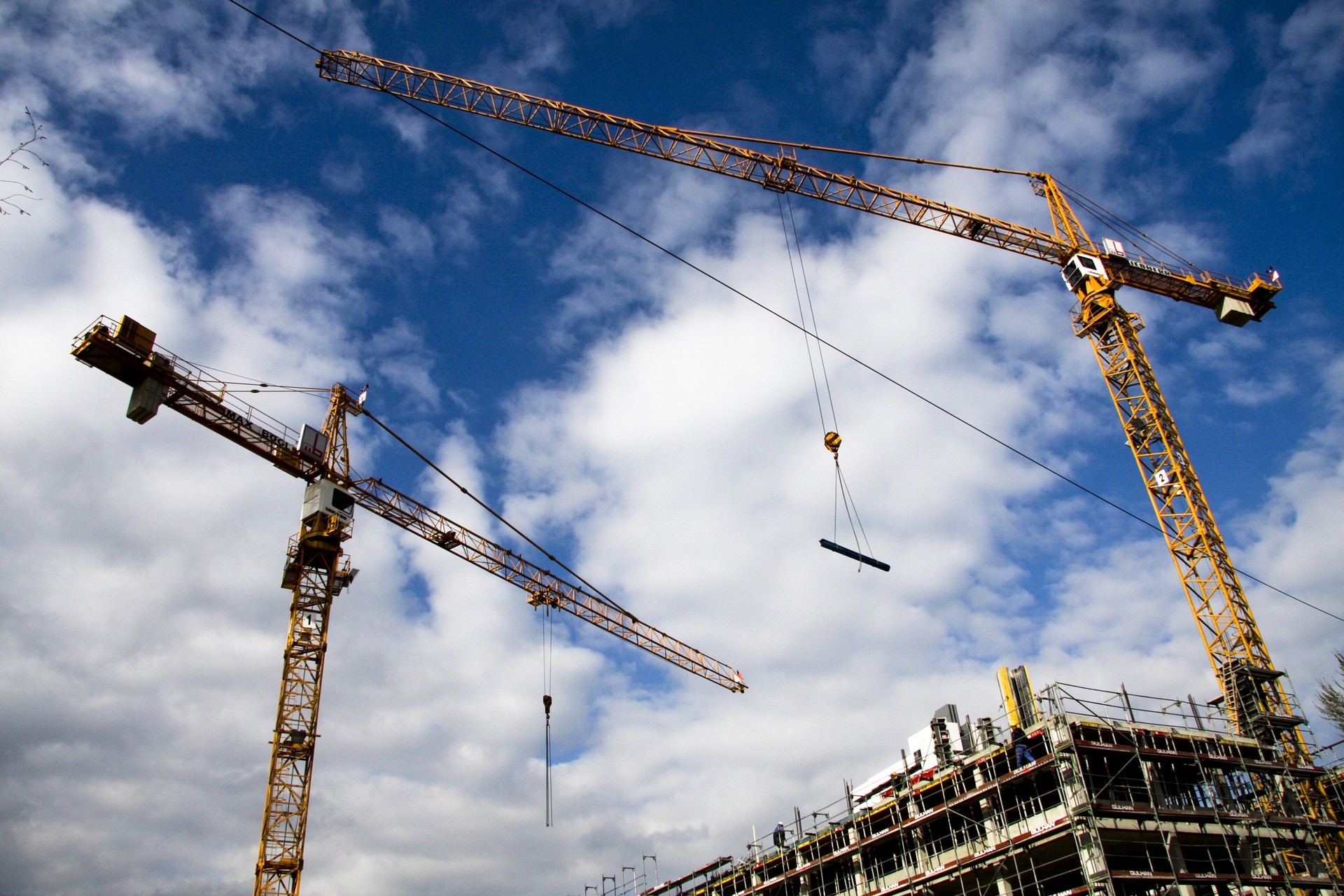 Don Gaube has been at the forefront of real estate investing with a passion from a young age working in California for national supermarket chain Safeway. Today he is the managing partner of Alamo Group Partners, a portfolio that has quickly ballooned into a multi-million-dollar real estate holdings with their headquarters in the East Bay. Don Gaube is an experienced real estate investor with a portfolio that boasts some of the most well known tenants across 3 states in California, Oregon, and Washington State.

While very active in the state of Washington Don has worked on more 700+ projects that have been completed during his tenured career in real estate. Of those 700+ projects more than half of those are in the state of California. So while Alamo Group has been on a buying spree in the Pacific Northwest recently they are a “West Coast developer “

One of the best things about working with Don Gaube is he never refers to himself as “I” ! it’s always “ WE”; in all of the projects he’s done, he has been fortunate to have partners and never could have accomplished them without his partners support.

The lack of narcissism and modesty is one of Don’s top qualities that his partners said in an interview that they love about working with him. He just absolutely cannot stand people that brag about themselves!

As a result, Don always refers to the accomplishments of “ The Alamo Group”. The word “ I” is not in his vocabulary. His history is also quite impressive. During an interview with Don he stated that ”I started my career working for Safeway stores, altogether my career lasted 17 years at Safeway ;the first eight years were working in the retail stores starting when I was a junior in high school working as a bag boy; after graduating from Saint Mary’s College with 2 degrees in economics and math an opening came up backstage at Safeway in the construction department. I worked in the construction department for two years overseeing all of the maintenance obligations for 200 stores in the San Francisco division of Northern California in addition to overseeing many  store remodels. I spent the last six years at Safeway in the real estate department ultimately becoming a Real Estate Director heading up all acquisitions for Safeway nationally (including the new territory of Florida). This background with one of the largest retailers in the country was a tremendous education and experience and instrumental in preparing me for the development business ; an opportunity came up to join a company from Boston that owned a major discount department store chain of 50 stores in Southern California.

I quarterbacked the redevelopment of these 50 properties working closely with some of the largest retailers in the country; following this experience I branched out and started my own company “The Alamo Group” focusing primarily on acquiring existing retail properties/ centers on the west coast for redevelopment/releasing with a heavy emphasis in acquiring large portfolios.

We ended up acquiring numerous major retail portfolios through the bankruptcy court. In my first project we acquired a portfolio of 25 retail properties in Northern California with the Harvard Endowment Fund as my financial partner; over the last 30 years the Alamo Group has acquired and redeveloped/released over 700 properties on the West Coast, partnering with firms like Harvard, Farallon Capital, Essex Property Trust,Target, Costco, Sportsman’s Warehouse, Vons, Drexel Burnham, Alex Brown Realty, Forbix Capital, and many others.

A critical requirement to the successful redevelopment of these properties is to maintain a strong, close ,trusting relationship with major retailers; many of which evolve into repeat deals or multi-site deals with the retailers; in effect the retailers becoming our strategic partners in the successful redevelopment of these properties; it is critical that these retailers be treated fairly, professionally and ethically!

Understanding The Importance Of Skincare As Healthcare With Keenan Davis