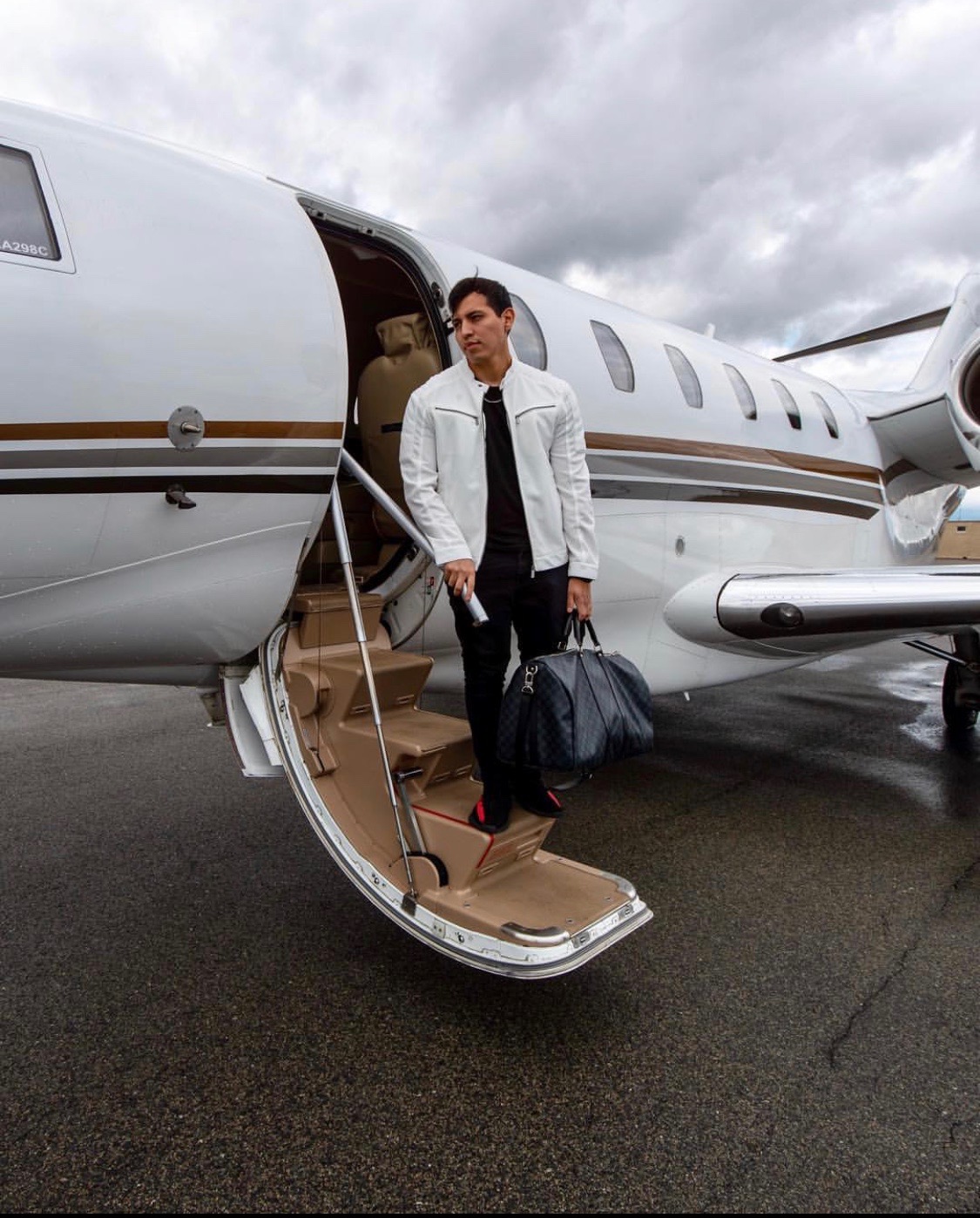 John Guaman is a 23-year-old entrepreneur heavily involved in the trading and network marketing industries. While he did not grow up wealthy at all; in fact, he was part of a lower middle class household, he watched his parents work two jobs each so they could put food on the table. He started working when he was about 12 to 13 years old doing yard-work, selling CDs, or anything that he could do to be an entrepreneur and help take care of his family.

Watching his parents struggle while he was growing up is what inspired him to develop his mindset so he could have the income to achieve all of his dreams and goals. When he was 13, he knew he was going to have to own his own business or he would never become wealthy, and that is what sparked him to get involved with his first business when he was 18 years old. John is a huge believer in the law of attraction, and that you attract to you what you think about most of the time. When he was first introduced to the network marketing industry he was extremely skeptical. It only took a few months for him to decide to take a leap of faith. He didn’t make much money with his first venture, but he fell in love with the process of learning and personal development.

Along the way John has had many setbacks and failures, but he refuses to look at those failures as such, rather he looks at them as learning experiences and ways to grow. His mentor used to tell him “fail as quickly as possible in order to gain more experience”

John has studied the likes of Earl Nightingale, Bob Proctor, Tony Robbins, Joe Dispensa Jim Rohn, Drake, and more. Reading and listening to their material daily has allowed him to absorb their wisdom.

John believes that hard work, a willingness to be coachable, and burning desire to succeed is all that you need in order to start off doing anything and eventually become successful. He believes that if you combine consistency with humility, you’ll stay grounded and develop the right type of energy that it takes in order to attract success. His biggest tip for new entrepreneurs is to find a mentor early so that you have someone to help you avoid making mistakes that could set you back.

Related Topics:entrepreneurshipJohn Guaman
Up Next