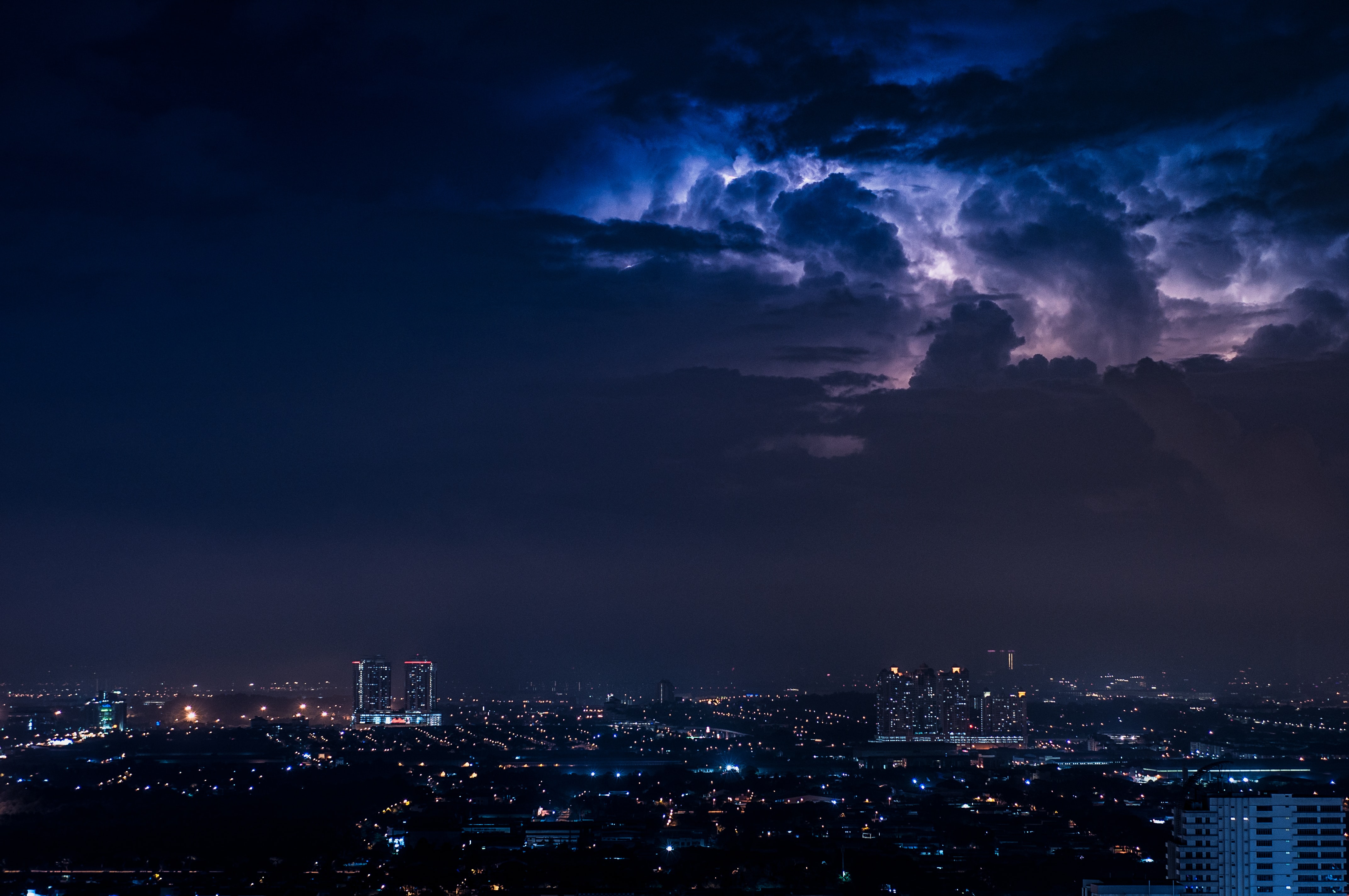 The Ethereum blockchain is a testament to the power of the first-mover advantage. Nearly six years after genesis, the world’s first smart contract platform is still far and away the most popular dApp platform, with over 3,000 applications and more users than any of its competitors.

Yet, paradoxically, Ethereum is a victim of its own success. The aging infrastructure is creaking under the weight of transaction volumes. Users have to tolerate slow block confirmation times, spiraling transaction fees, and no fixed date for when the scalability challenges will be solved.

Furthermore, DeFi, which is by far Ethereum’s most popular use case, also comes with challenges. As a public blockchain, users can’t transact with any privacy on Ethereum. It’s true that the platform is pseudonymous, as it doesn’t require a user to give their identity to transact. However, if someone knows your public address, they can trace any transactions on Ethereum that involve funds going to or from your wallet.

In an age when our privacy is becoming increasingly eroded by tech firms and governments, many in the crypto community consider digital assets to be the last bastion of privacy. However, the traceability aspect is a serious fly in the ointment.

DeFi tokens are another issue. Popularized by Compound’s COMP token launch in the summer of 2020, many projects have since gone on to release their own tokens to be farmed through decentralized exchanges like Uniswap. However, the DeFi token trend is characterized by chart patterns showing an initial pump, and then a drop-off as users seek to dump tokens while the price is still high. Unfortunately, this makes many tokens a poor bet for anyone other than those who were quick enough to buy low and sell high.

Lightening Cash is a new project taking aim at all of these challenges, with a privacy protocol based on the Binance Smart Chain, supported by a token model that uses elements of deflation and inflation to preserve high yields with a sustainable price.

Firstly, basing itself on the Binance Smart Chain (BSC) rather than Ethereum offers many advantages. The BSC is a smart contract platform developed for scalability and low fees. However, it’s also compatible with the Ethereum Virtual Machine (EVM) and is designed with interoperability in mind. Since the advent of platforms like Polkadot and Cosmos, interoperability is becoming a matter of competitive edge and future-proofing. Lightening Cash is setting itself up for a long-term roadmap that will enable it to interact with other DeFi applications beyond the BSC.

Interoperability is a critical consideration, given that Lightening Cash is a privacy protocol that works for DeFi users. It’s based on the same technology as Zcash, using zero-knowledge proofs (ZKPs) to ensure that users can transact in private.

A user will log into the Lightening user interface to carry out their transactions on DeFi applications based on the BSC or other platforms in the future. The protocol encrypts the transaction such that a validator on the BSC can confirm its validity without needing to know the details of the transaction itself. Because it’s encrypted, it’s not viewable on the BSC ledger.

Along with offering users an assurance that they can transact with privacy, a protocol such as Lightening Cash can also help fight some of the unfair market practices that have become rife in DeFi. For instance, users deploy frontrunning bots on Ethereum that scan the mempool for profitable arbitrage trades waiting to be confirmed. The bot will try to usurp the trader by offering miners a bigger gas fee to verify their transaction first.

Users will pay a small fee of around 0.1% in the protocol’s native LIC tokens to use Lightening Cash. Fees are then forwarded to the projects Treasury, to be used in its token model.

The BSC is also home to one of DeFi’s newest billion-dollar babies, PancakeSwap. On February 18, the exchange became the second-biggest DEX by volume. PancakeSwap is also the exchange that Lightening Cash has chosen for farming its LIC token.

Anyone who stakes liquidity in the LIC token pools on PancakeSwap is eligible to earn LIC tokens as a reward. We already know that this model puts inflationary pressure on tokens. To offset the pressure, Lightening’s token model involves using part of the Treasury funds to buy back LIC tokens to restrict supply and create deflation. In this way, Lightening believes that it can provide a healthy APY to stakers while maintaining a sustainable token price that deters dumping.

With the Eth2 development roadmap still stretching at least a year or two into the future, it’s hard to say for how much longer Ethereum will remain the most popular platform. With competitors like the BSC boasting billion-dollar DEXs and now privacy protocols, together with EVM compatibility, there’s now every incentive for developers to turn to other platforms.