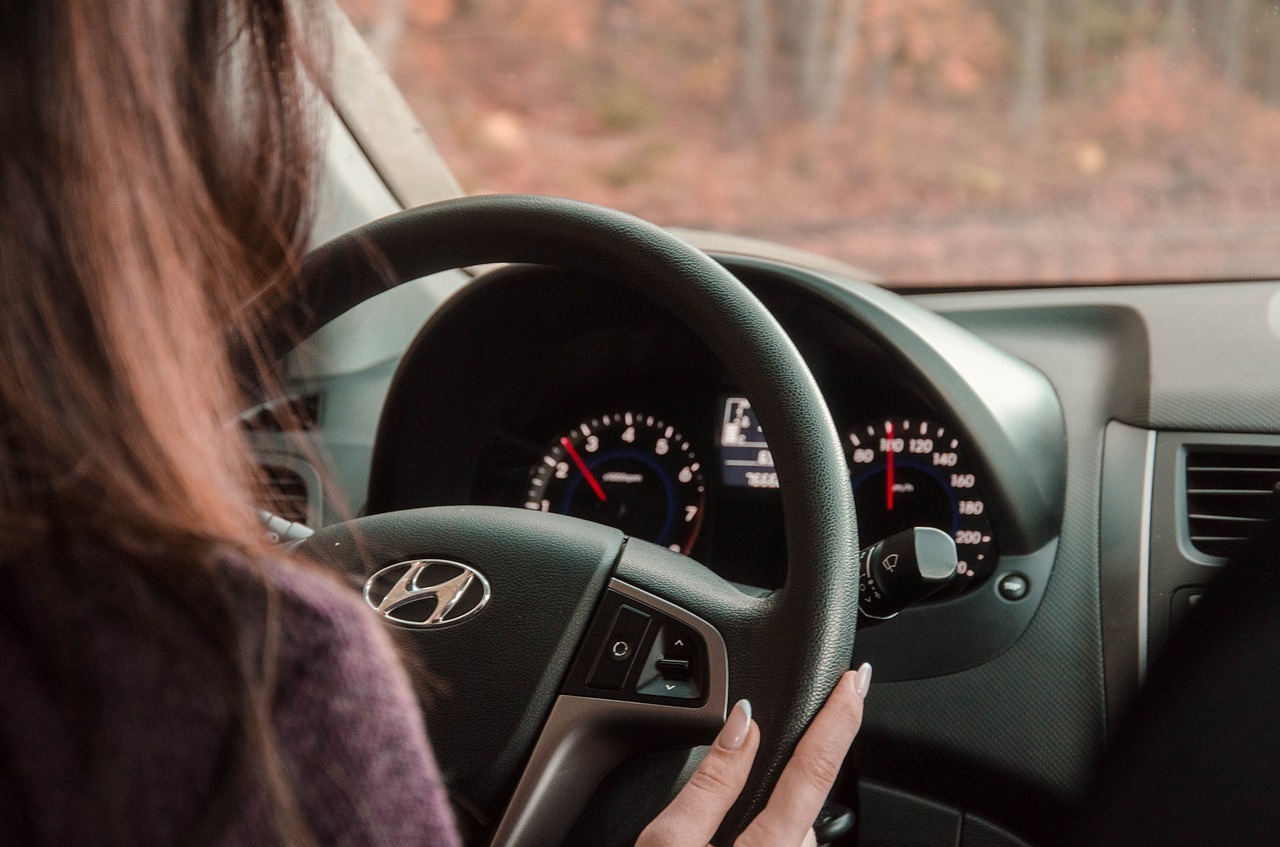 France (May 19, 2021) – Distracted driving is still as critical of an issue as it’s been since 1983, when cellular telephones made their official debut and began hindering drivers from safely focusing on the road ahead of them. Each year, over 1.2 million people are killed in as many as 50 million auto crashes globally, with 60% of these crashes attributed to someone texting or otherwise using their phone while driving. Furthermore – across the United States, over 40% of high school students have admitted via surveys that they reply to texts and emails while behind the wheel. As the first high-functioning voice command application of its kind, this is the research that Likezap is directly designed to impact.

The Likezap mobile app has two core functions: the AI voice chat, and the car media player. The voice chat feature begins with users registering their phone numbers in order to add friends via their phone’s contact list. Once this is completed, messages can be sent to friends on the platform by using a string of voice commands. For example: a driver will first say, “Hello Zap,” to which Zap will reply with “Hi.” After saying, “Send New Message,” Zap will ask who the recipient is. The driver will then say the desired contact name, and a chat box will appear to record their voice message for up to 10 seconds before sending it off.

The company has garnered upwards of 10,000 downloads with little advertising, and even engaged in its own survey of 120 California University students regarding their driving behavior. Among the resulting data, 90% of these students admitted to driving and using their phones, and 74% stated that Likezap would be a helpful communication assistant while doing so. Another jarring statistic from the survey is the 83% rate of respondents who use social messaging apps while either driving or in a parked car. Now, Likezap has released their solution to these hindrances as a free app on the Google Play Store.

Likezap’s car media player adds another layer of security by letting users play media without even lifting a finger. Users simply tell Zap, the in-app AI, to “Open Video” to trigger YouTube’s trending video section. To pause the video the user just waves their hand over the screen, and content can even be liked by quickly telling Zap, “Like Video.”

CEO of Likezap Florent Bonacorsi has commented on the company’s latest innovation: “How illogical it can be to send text messages even by using a voice translation assistant to speak to someone while driving or busy with something else; if the receiver is also busy and does not own a top-notch voice assistant on his device, the message can’t be read or replied quickly or safely from either side.”

Likezap is a free mobile application on a mission to abolishing the distractions mobile phones can cause while users are on the road. The voice command messaging and media app aims to keep people in touch while remaining safe behind the wheel, and is on track to meet this goal on a global scale with its recent download count of 10,000 with minimal advertising.

Roll The Dice With Lisa Hocker