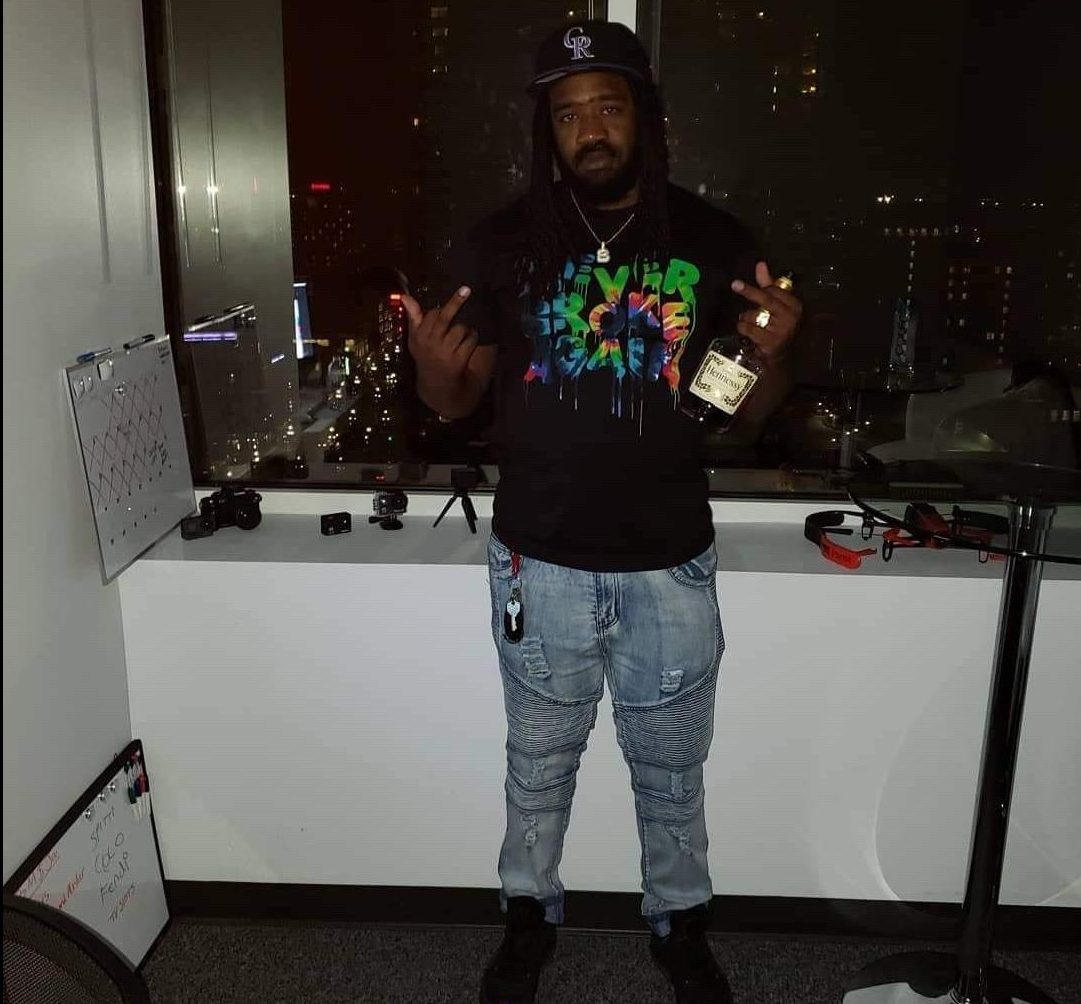 Bruce Allen Carter, also known as his stage name, Lil Pottna is a music artist straight from New Orleans. Lil Pottna has been consistent over the years and has achieved many accolades in his musical career. He has gained an impressive fan base online and is known for his impressive ability to writes songs, makes music. He also works as a ghostwriter and loves creating great music. He has been making music for a long time and inspiring the people around him to follow their dreams through his story. His music is available on all music platforms and he wrties real music based on stories to inspire fans and supporters.

He has been featured on many notable platforms such as This Is 50, and many other high profile news publications. When he first started, Lil Pottna didn’t think about putting his music out. Fast forward Lil Pottna is blowing up on the music scene locally in NO and globally around the world. Lil Pottna has put in a lot of work in the music industry and continued to get better as time progresses.

Lil Pottna has proven time and time again that he is a true generational talent with his original sound. Lil Pottna has a new song called “Tough” and his fans can’t get enough of it. Other fan favorites include “I Be”, and “Thug It Out”. Other hit song include “Highway”, “Visa”, “Block On Smash”, “Krispy Kreme”, and “I Need Dat”. All of Lil Pottnas music is available on all music platforms.

GameboyJones Continues to Rise and Evolve

The Story Behind Ricardo P.