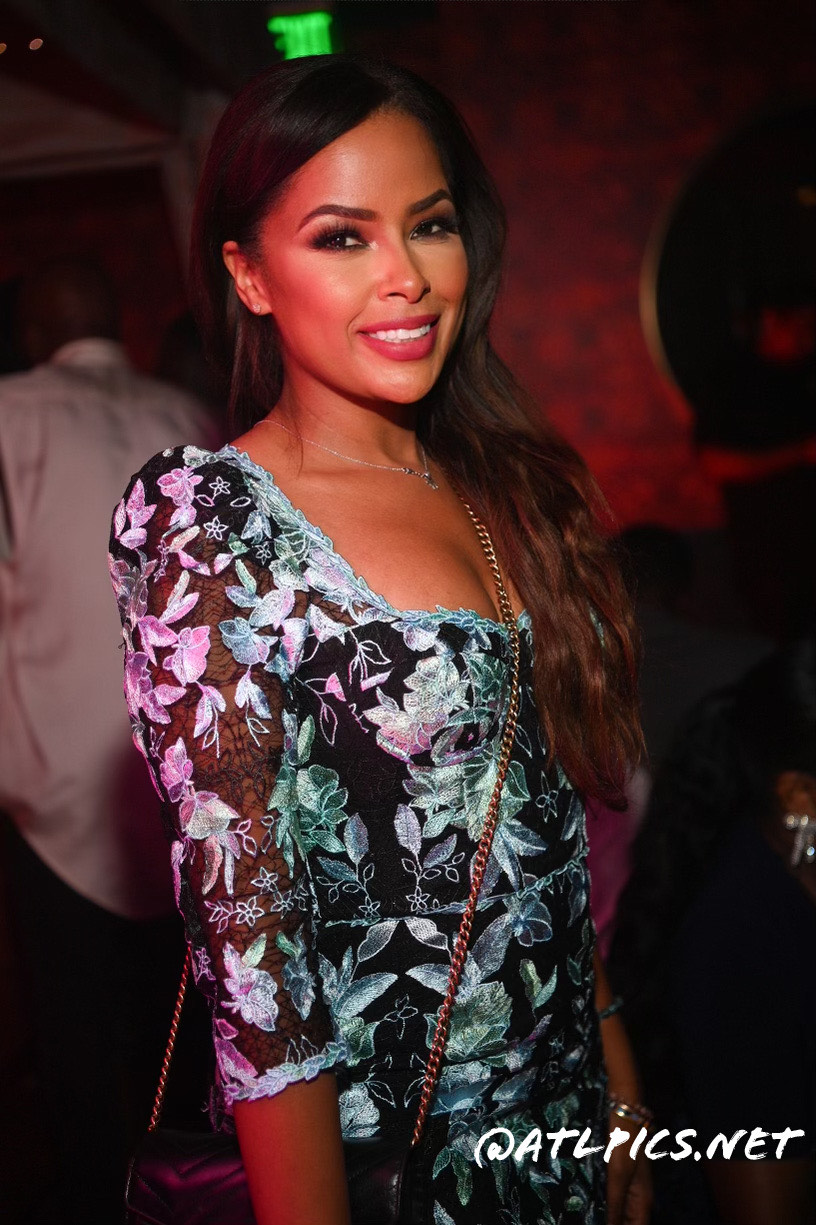 Model, Influencer, and CEO, Linda Jasmine Stuns The BMI Awards After Party in a

Linda was spotted having fun alongside friends at the just concluded BMI Awards festivities in Miami, Florida.

It was a fantastic night of celebrating high-performance songwriters, producers, and publishers who are creating today’s most exciting music that’s topping the charts, dominating digital platforms, and ruling the airwaves.

Linda Jasmine Walker starred in Season 3 of the Dutch reality show Au Pairs. The program follows four au pairs living with host families in Europe and the United States. Seasons 1 and 2 are set in the United States and Italy. The third season is filmed in Miami, with Linda’s family hosting one of the four au pairs.

Linda Jasmine Walker works with Miami’s Green Agency, having trained at The Actor’s Loft in Royal Oaks, Michigan. Most of her credits are through work in modeling, TV, and various work in entertainment. She’s gained attention on sites like Instagram as a social media influencer.