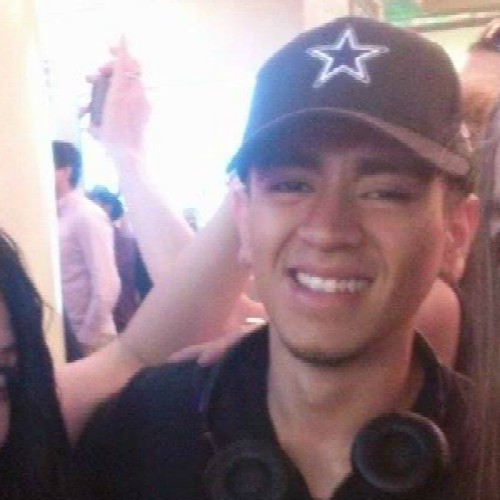 Music production is often the driving force of hit songs along with the lyrics of artists. You can’t deny that you most appreciate a piece from its beats, mix, instrumentals alongside the tune. Music producers play a considerable role in the outcome of a song. Other than lyrics, all other efforts are credits to them.

Louie the Producer is that producer whose efforts need to be in the limelight. Artists in their music videos always give producers credits in their songs, but most do not pay attention to it, but the artists’ play. For fellow artists who are in constant search of producers, you might consider your search done after listening to the insane beats of Louie the Producer.

About Louie The Producer

Louie the Producer is an American immigrant who got into the music industry out of curiosity. He has been making beats for ten years and is about to make a name for himself, having mastered his arts exclusively. It is all credit to his curiosity that got him to see what the music production world holds. He fell in love with the responsibility, and we all know what love could do. His sole purpose is to make the best instrumental for that artist because he loves what he does.

Here is how Louie the Producer came to be:

It is unimaginable how curiosity would make one thrive in a particular industry. But yes, interest is what drove Louie into the music production world. They say curiosity has no limits, and here it is. Its power is manifesting itself through Louie. He made a career out of curiosity and is indeed thriving in it.

Curiosity for Louie the Producer turned to love or passion. And out of this love, does he have an objective of making the best instrumental for any artist. It is also his love for music production that marketing himself and other artists and their music videos has become part of him.

It is also by being his marketer and that of a few artists and their music videos that Louie has had highpoints. He has been to endless events, breaking a few local artists through his marketing. Incredibly, his music production is also a marketing tool for local artists.

You ought to check for this music force as he has fanatical beats to envy. This producer will not leave you the feeling of dissatisfaction in all the songs he produces. Follow him on Facebook.