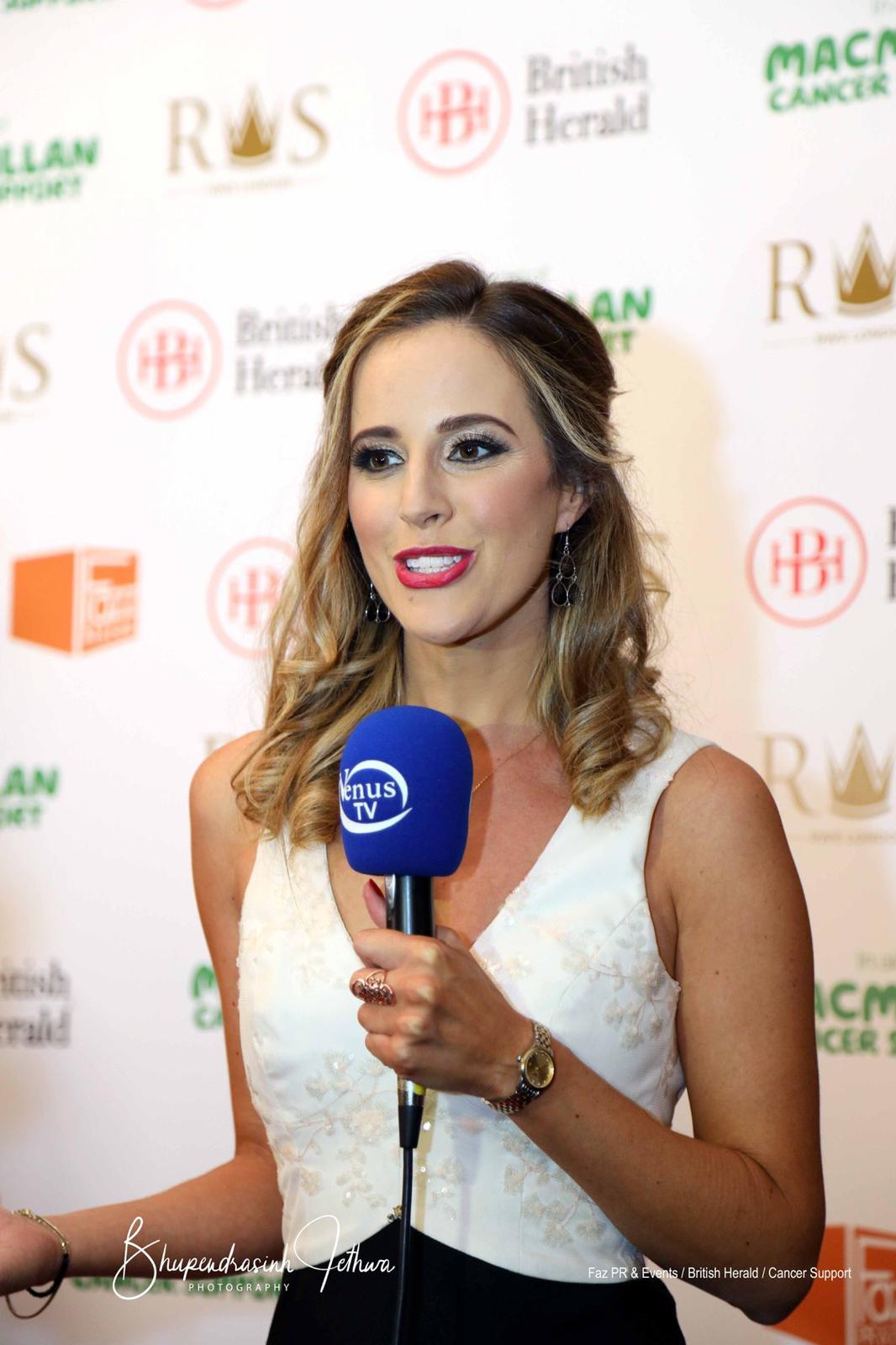 Louise Houghton is a breath of fresh air on TV. She is fun, bright, downright gorgeous and her skills have enabled her to sweep the media industry. She has been seen working on films, TV, online, at various events like award shows, gala dinners, press conferences and so much more. Louise is famously recognized as the host of seven years of an international lifestyle show, EUROMAXX, and global music show, BALCONY TV.

Growing up on the seaside

Louise Houghton grew up in a seaside town on the southeast tip of England.“The middle child (don’t judge!) of three girls. Haha! My cousins were girls and I went to a girls school so I was the one who learned to change the oil in the car and do all the DIY around the house. I loved creating things and that goes for painting, baking and even writing poetry.”

After graduation from the University of Wales, she moved to London and started work as a broadcast journalist. She initiated her career from SkySports- the UK’s largest satellite sports network until she changed course.

“So after two years on this show, I went back to drama school and worked as an actress and TV host doing independent films and TV series for the BBC alongside actors like Patsy Kensit, Robert Powell, and Steven Meo. The last movie I was in sat at No.1 in the US gay movie charts for several months.”

Her time at SkySports catapulted her career and gave her a great reputation in the field. She was recruited to work as a broadcast journalist for a German network that began seven years of hosting their internationally broadcast show, EUROMAXX.

Relocating to the beach

After working in London and Germany for 14 years, she moved to L.A and has been working for Universal, FishBowl Media, ESPN . She is also the host and co-producer for a new show on BLOOMBERG called ‘America’s Next Investment’. While talking about the habits that helped her navigate life and careers successfully, Louise shares her heart out.

“I am not shy to talk to people, so making connections has never been a challenge for me. I am honest and genuine with all I say and, I think, there is value in that and people know that I am hardworking and diligent with what I do. My passion for discovering new things and telling stories always shows and I always get told I have great energy to be around. It is a habit of mine to practice meditation and reiki, so maybe that keeps me grounded and exuding this nice energy people talk about. I am a little modest when it comes to talking about that. I am British after all !!”

For more information about Louise Houghton check out her website here.