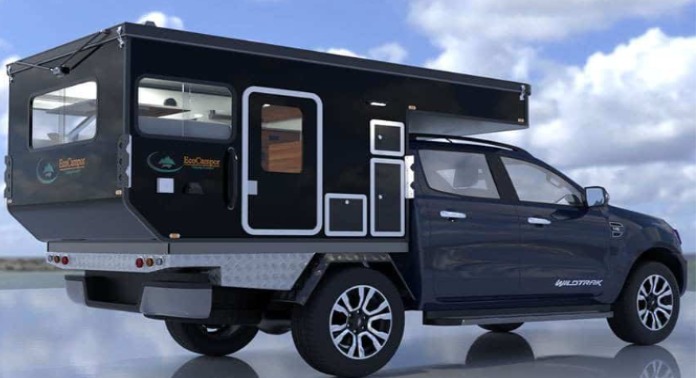 A growing number of people are opting to camp in recreational vehicles, bringing with them all the convenience of home as well as the thrill of the outdoors. The popularity of RV trips across the globe is skyrocketing. A new generation of RVers is drawn to the open road, driver independence, and the opportunity to discover the bounty of national parks and scenic roadways.

Since its inception in the early 20th century, the ubiquitous recreational vehicle, or RV, has seen significant development, resulting in a current level of popularity that has never been seen before. RVs are rapidly replacing other forms of group travel as the most popular option due to their versatility and convenience.

RVs are essentially mobile homes or small houses on wheels. Because of them, you can save money on lodging and food while on the road. With your own camper trailer, you can stop wherever the road takes you, prepare your own meals, and enjoy the comforts of home.

There are many classic RVs remaining on the road, but manufacturers are focused on improvements for modern buyers. RV manufacturers like Ecocamper have begun paying more attention to details that can make their products better for customers as a consequence of the evolving desires and preferences of RV buyers.

In 2008, Ecocampor, a Chinese RV manufacturer, had its start. The company’s founder, Raymond Wu, assembled a team of RV experts and produced his first RV with great success. He was inspired to launch a full-time enterprise after receiving so much positive feedback.

Raymond leased a site in Foshan City, China, in 2009, and there he produced his first few RVs. To keep quality at a premium and meet customer demand, R&D efforts have been steadily on the rise at Ecocampor.

The company’s once-modest factory began seeing rapid growth in 2009. After some construction, it now has seven floors. Each floor has the task of making the best possible RVs. Team members divide their time between leading innovative R&D and managing the company’s efficient manufacturing.

The first Ecocampor camper trailer was introduced to the market in 2009. The company’s production has since ramped up considerably. In 2013, thanks to Raymond and his team’s hard work, the company expanded its range of products to manufacturing a wide variety of items. These include many new types of RVs, including truck campers, off-road trailers, toy haulers, and caravans, which have emerged in recent years. In 2013, the firm also produced a two-row, off-road, independent suspension system and an off-road toy transporter.

The company saw phenomenal demand growth in its first year. Over time, it rose to prominence as one of Guangdong, China’s most formidable corporations. In 2015, the company established itself as a frontrunner among RV manufacturers with the release of several groundbreaking new models. The organization is persistent in its pursuit of a market-altering innovation and is working hard to implement additional features that will make the cramped quarters more comfortable. Without a doubt, the company’s brand has been strengthened thanks to the input of its users and dealers.

Since more and more people are choosing to make travel trailers and motorhomes their permanent residences, it is becoming increasingly clear that RV manufacturers must offer a selection of mechanisms to deliver a high-quality experience to meet the needs of their customers. RV manufacturers know that one of the biggest reasons for camping in an RV is the freedom and fun that come with driving one from one place to another.