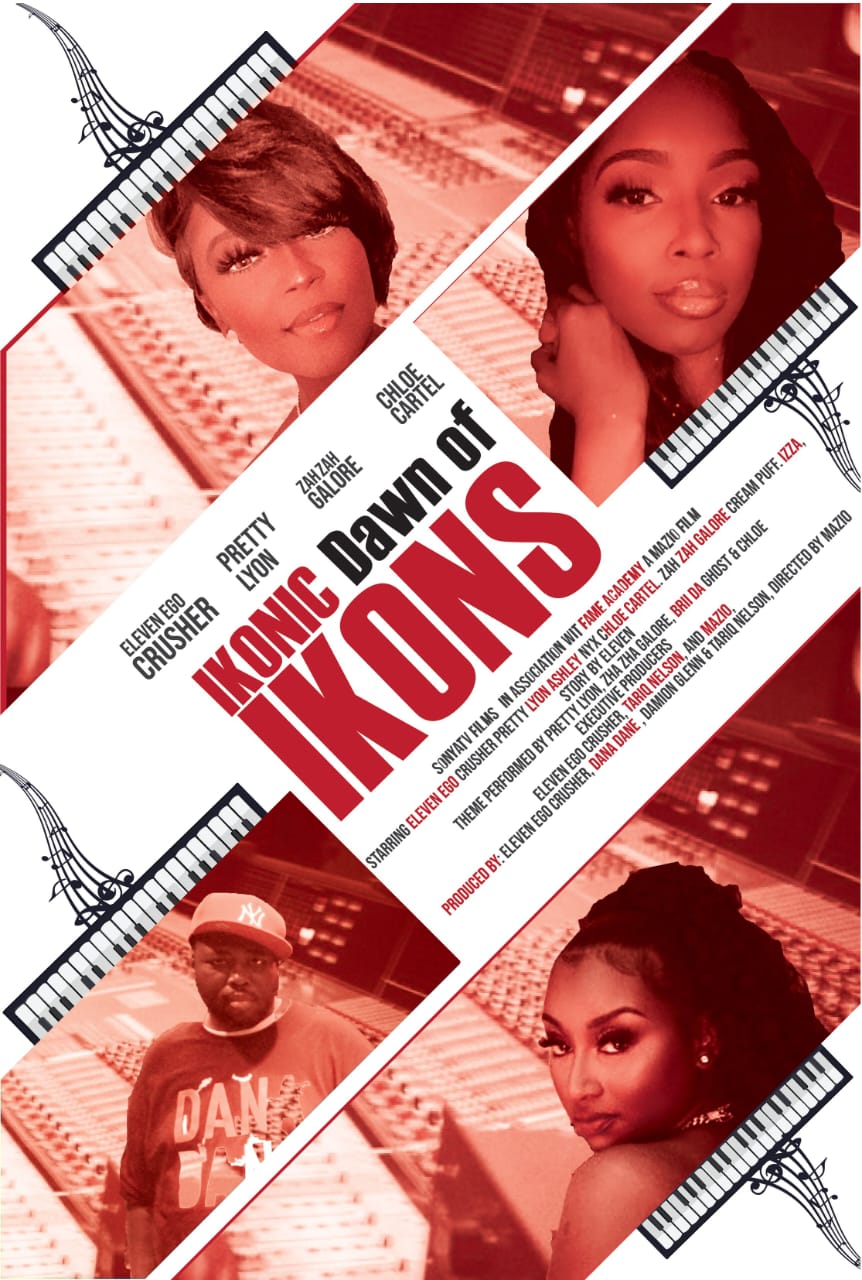 Ma Barker is a multidimensional storyteller with authentic episodes of a true story – her own. Ma Barkerwas born in East NewYork, Brooklyn. She moved to the Southside of Jamaica, Queens,where she started battle rapping under the artist name Shaqueen – destroying local MCs. It wasn’t long before she started recording herself-written songs, catching the attention of the industry. After being courted by multiple record labels,she signed with the budding label Mighty Entertainment, and Shaqueen aka Ma Barker was officially in the game!

Ma Barker new single The Rundown is a street anthem. The true hip hop listeners remember her previous name Shaqueen . Her first single “Just Because/Shaqueen Rules” got major radio airplay with co-signs from HOT 97’s DJ Enuff, DJ Flex and Angie Martinez. The single peaked at number 10 on the U.S. Billboard Charts, and slayed for 20 weeks. A feature on R&B legend Gerald Levert’s platinum-selling album “Love and Consequences” only served to raise her profile. At the same

time, she recorded songs with Queen Pen and hip-hop icon LL Cool J, proving she was respected as a peer by leaders in the game.

After severing ties with Mighty Entertainment, she crossed paths with Kool G Rap, who took her under his wing. But their meeting came at a crossroads. Shaqueen has always been a real artist who lives what she raps. But after run-ins with the Feds due to her relationship with one of America’s Most Wanted criminals, she knew it was time to leave the “street game” behind. “Shaqueen” took on a new persona as Ma Barker and recorded multiple songs with G Rap, including their 2003 collab Click of Respect. In 2009 she released her solo album The Letter MB, with features from Diddy, Uncle Murda and many more. In a time when female rappers are over sexualized. Barker remained sexy while spitting straight bars.

Ma Barker never stopped making music. Releasing music with NOE, Code blue, and the late Fred da Godson. Barker kept her ear to the streets and released her new single The Rundown. A hard street record that rattles your jeep. Barker hard hitting lyrics shows us she can’t be stopped. The rundown is one for the playlists.