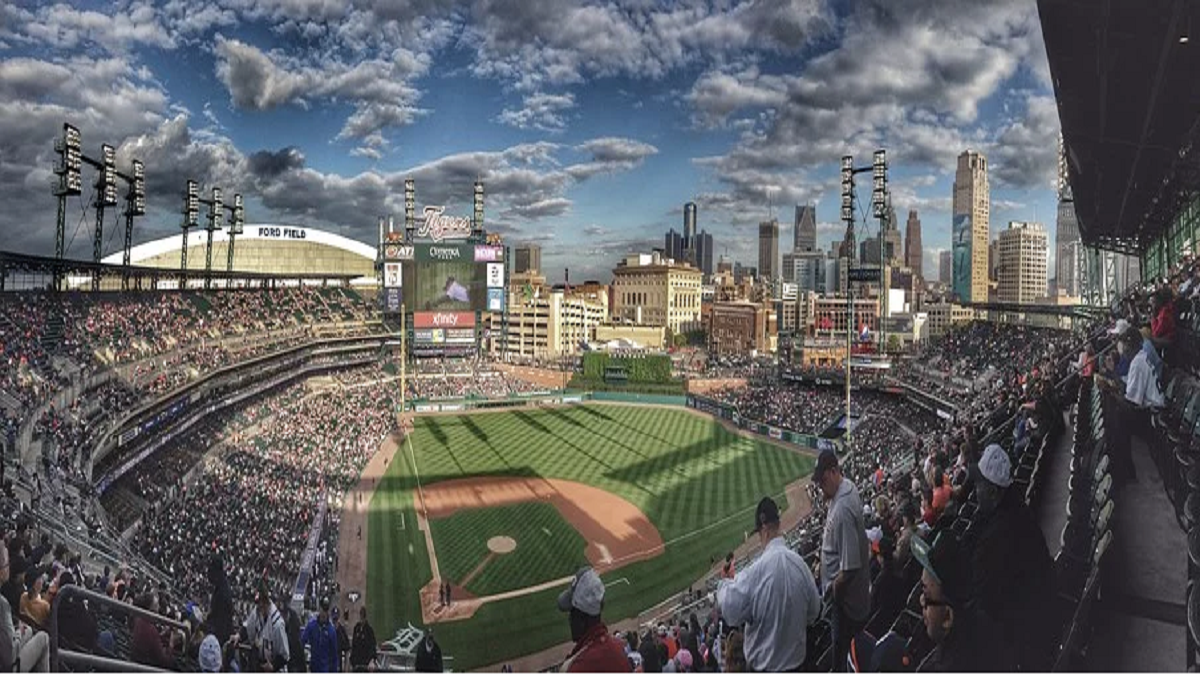 Major League Baseball has an attendance problem. Their attendance numbers have fallen consistently since 2015. While the lack of attendance has not only affected the MLB during that period, the decline is worrying to many baseball insiders.

Attendance is a large portion of revenue for the MLB. In order to get back to 2007 levels—when total MLB attendance was 79,503,175, the league must institute some changes. In the rest of this article, we discuss the changes the MLB needs to approve in order to compete in a crowded marketplace. We will also examine the multi-varied reasons for their declining attendance, especially since revenues for the league, and baseball in general, continue to rise.

In some ways, the answer is yes. The MLB’s revenues continue to rise. One of the major revenue streams is television. The MLB’s television deals are worth more than $1.5 billion per year. Games are shown across three networks: ESPN, Fox, and Turner Sports. Licensing and sponsorship, too, is a large revenue source for the MLB. The league’s robust relationship with sponsors and its licensing agreements have contributed to the growth in revenue.

“Attendance is a large portion of revenue for the MLB. In order to get back to 2007 levels-when total MLB attendance was 79,503,175, the league must institute some changes”-Mike Epson  from batcritic.com“

Yet, while television, licensing, and sponsorships are on the rise, attendance is not. The MLB still relies on game attendance, and the consequent concession sales, for a large portion of their budget. And, yet, in the last four years attendance is down over 7%, and in 2019 attendance dipped below 70 million for the first time in sixteen years.

What Has Caused Falling Attendance?

The reasons for falling MLB attendance are many. We will focus only on a few of the most important here.

Historically, MLB ticket prices have been high. However, in recent years, this trend has been reversing. Many teams now offer more affordable season passes and reduced-price passes. As more and more teams adopt this strategy, it will be interesting to see if attendance rises. However, so far there has been little, if no, perceivable change.

Additionally, a lower single-game ticket price does not account for your other expenses at the game. Concessions, programs, parking, souvenirs, all of these things will cost money as well, and may likely be marked up significantly. Plus, the MLB has 81 home games per year. There is significant pressure to attend more than a single game, which means the yearly cost for game attendance will still be quite high.

The Baseball Stop had this to add  “Lowering ticket prices may not be enough to raise MLB attendance. One of the crucial issues that dissuade new viewers is the length of the game.” By 2014, most MLB games lasted over three hours. With the historically bad teams of 2019, it makes sense the viewers would struggle to sit through an entire baseball game in person.

That leads us to the final big reason that MLB attendance may be falling: There are too many choices. With Netflix, Hulu, Amazon Prime, and a plethora of other entertainment choices at a person’s fingertips, paying a premium to watch baseball in person is less appealing. It is also highly likely that the MLB’s marketing has gotten lost in the noise, especially among the younger generations.

How to Fix the Problem?

So, how the MLB fix their attendance issues? First, they may not even want to. League revenues have been on the rise even as attendance has fallen off. Noah Garden, the executive vice president of business and sales for the MLB even claims “It [attendance] isn’t going to die. But it’s going to change. There are going to be a different number of people that want to purchase tickets a different way.”

Garden is mainly referring to the new ticket promotions and packages. However, were the MLB to choose to raise their attendance levels, there are a few changes they can institute immediately. Both described below relate to gaining a younger and more diverse audience.

In the last decade, social media marketing has become a staple for most successful businesses. The MLB has not yet utilized this avenue well. Were they to leverage YouTube, Instagram, and Twitter, it is likely that they would grow their audience, which in turn increases the pool of people willing to purchase game tickets?

Along with increased social media marketing, the MLB could appeal more strongly to Millennials. The oldest members of this generation have their own families and children. There has also been a growing wealth gap in the generation, with 54% of Millennials only financially coping and 22% financially vulnerable. Lowering ticket prices further, appealing to families, and even increasing and broadcasting fan experiences can help bring in a Millennial audience.

While the MLB’s revenues continue to rise, their attendance levels keep falling. This points to larger issues within the league and baseball’s place in U.S. culture. To compete with other forms of entertainment in this new decade, baseball will have to make some changes. Appealing to a wider audience and utilizing new social media marketing strategies can help carve out a place for the MLB in 2020 and ensure their success for many years to come.

Grand and Glorious Los Angeles: Experience the Sports and City At a Time

Isabella Rossellini is a marketing and communication expert. She also serves as content developer with many years of experience. She has previously covered an extensive range of topics in her posts, including business and start-ups.