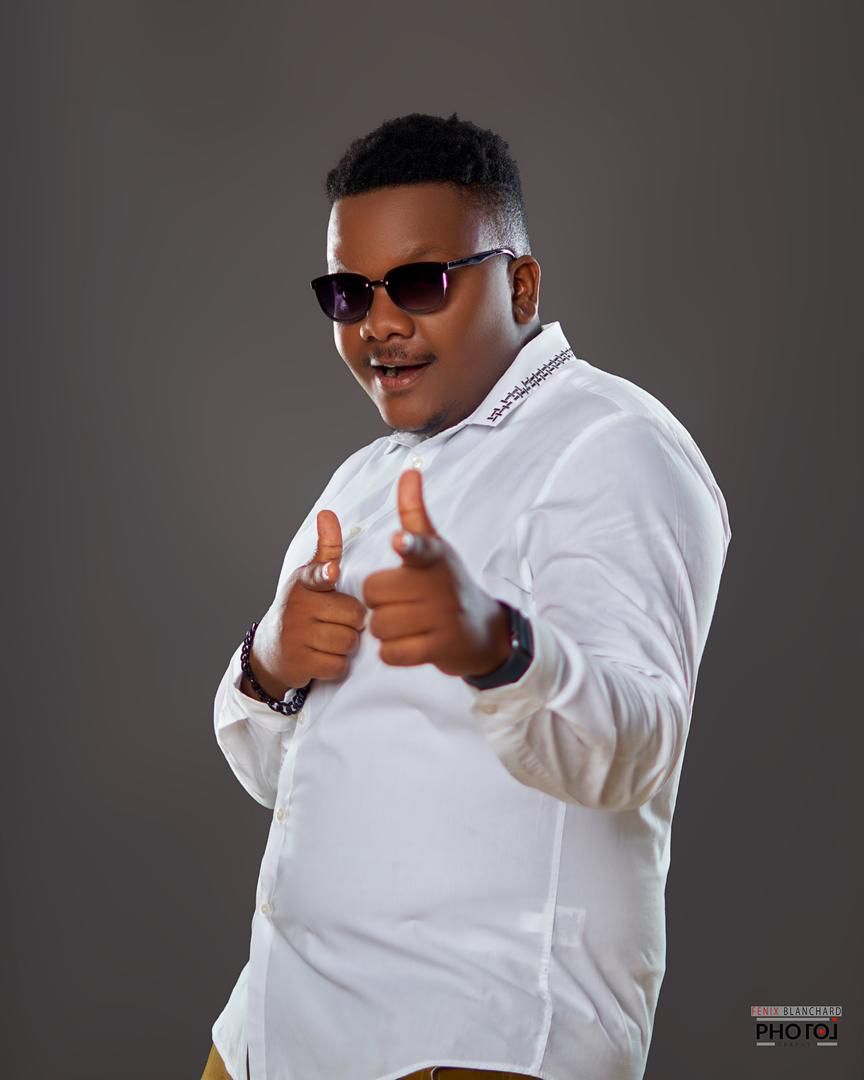 Isn’t it astounding to read more about people and professionals working across different industries and sectors of the world who put in their all to make it huge in their respective niches? Well, there are tons of such talented beings across the world, but only a few rare gems, who make the most of the opportunities and even create newer ones to turn their great into greater and enthral all with their talents and skills in their respective niches. The world of an entertainment is one that so far has welcomed many such incredible beings, especially in the comedy niche, which by the way, is seen as one of the most difficult forms of the art worldwide. However, it is the professionals like Sifrael Wemonche who have been making all of the difference there is in the industry in ways more than one.

Sifrael Wemonche, originally named Fedlyn Valcourt, hails from the Haiti. He always considered himself a creative soul, and that’s what he proved as he grew up after stepping big in the comedy realm with his innate skills and talents with an exceptional sense of humour that has so far helped him keep the momentum going in his career, helping him become a rising name in the industry, even amidst fierce competition. Sifrael Wemonche is a Haitian who has already become a public figure, making people laugh through his comedic content, most of which has gone viral. His content has also gone viral for it has provided people with something they can relate to and something that has compelled them to keep watching it consistently, such is the relevance quotient his content exudes every time.

Sifrael Wemonche today thrives as a one-of-a-kind actor, comedian, and YouTuber, who successfully runs his YouTube channel Sifrael Wemonche & Dianie509 (https://www.youtube.com/c/Sifraelwemonche/featured), which has already gained more than 36K subscribers. Sifrael Wemonche innate comedic talents that can be attributed to his famous comedian father, Fernel Valcourt. He is married to Dianie and together has a son named Matheo Valcourt.

He has definitely turned into a high-performing comedian and a creative professional who has always created content and his videos on his social media, keeping in mind his purpose, which is to spread smiles, laughter, and the happiness.