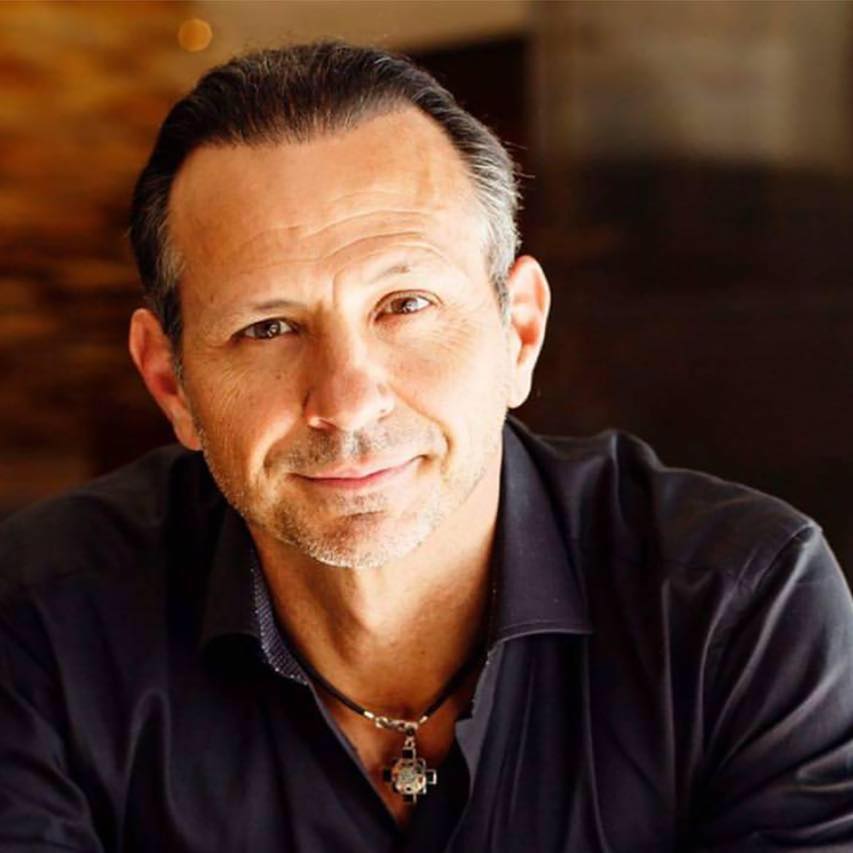 For a quarter of a century, Travis Fox has been spreading his unique teaching methods and training styles regarding sales in Architecture, marketing skills, communication skills, branding and culture for both public and private corporations everywhere. He employs his tactics of profiling different personalities, engaging in effective listening, concentration on a focal point and rapport building. His unique ideas have improved the practices of corporations, entrepreneurs, and marketers by helping them to establish the focus and meaning behind their message. He is well educated and has a doctorate in psychology and clinical hypnotherapy. He demonstrates a step-by-step method for entrepreneurs and corporate companies to “Lead from the bottom up ®”

Travis Fox is a doctor with 25 years of experience as a CEO. He is also a three-time published author and EMMY ® Award-winning producer. It is no surprise that this renowned man is also a Motivational Speaker. He is a Sports Performance & Personal Transformational teacher who has over 14,000 hours speaking on stage around the globe. Travis Fox was born in Phoenix, AZ in 1970. His first four years of life were spent living in Japan, with his mother who was a successful model & actress and his father who served as a fighter pilot. When Travis reached the age of five his family moved to Germany for three years after he had suffered a severe eye injury which almost left him completely blind in his left eye.

Travis had been playing golf since he was five. This was largely encouraged by his father. The eye injury was Travis’s first lesson in learning how to overcome a difficult obstacle. Travis had experienced many different cultures by the age of ten when his father decided to move back to the United States. He brought a level of maturity and class to his golfing career while demonstrating the leadership skills he had acquired from a very young age.

Travis began to unleash his emotions on the golf course during games. If something is truly your passion then you should not feel forced to do it. You do not feel anger and the pressure of perfectionism, when you are in your passion for real. Suddenly “Beat the Bogey Man ®” was born. When Travis was nineteen he attended a workshop that would alter his course forever. It was there he met his inspiring first mentor. He acquired a Doctorate of Clinical Hypnotherapy as well as a Doctorate in Psychology and Philosophy. All of his life experiences and traveling led him to a path to understanding the mind. Now, being able to help others find their true passion and help them create their perfect lifestyles, is his full time passion.

Travis Fox is the premier Dream Architect, for  step-by-step Architecting a Blueprint, creating and living the life and lifestyle you really want to live. With  years of real world experience, he is the go-to guy, you will want when you are ready to level up your mindset, lifestyle, marketing skills, communication skills, branding, and sales in your on or offline business.. When you’re looking for someone who can completely transform your life for the better or someone to get business advice from, get in touch with Travis Fox.

Marketing tactic that you should not leave out