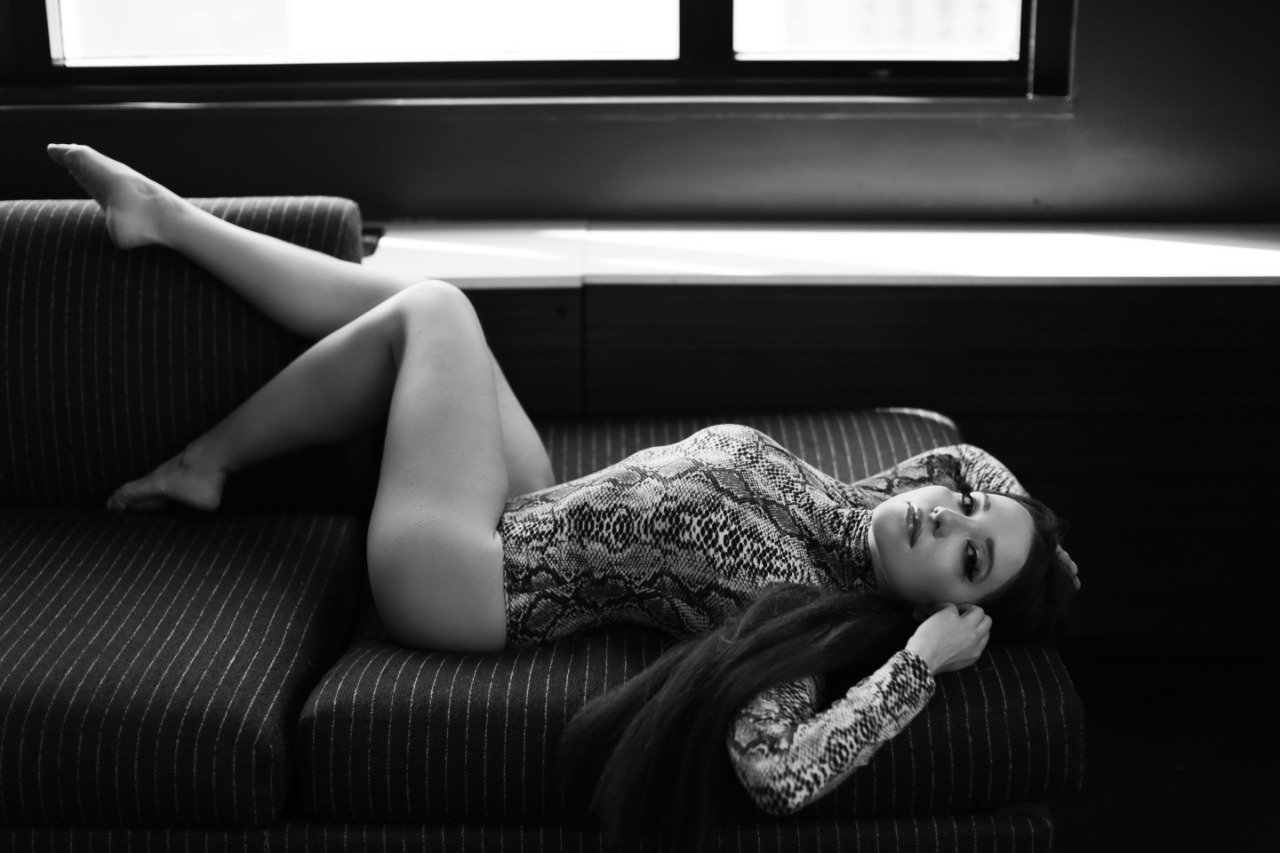 Margarita Shamrakov is a Ukrainian-American multi-faceted personality with lots of creative talents. She is a successful singer, songwriter, producer, and musician. Margarita believes in disseminating the message of hope, optimism, and happiness among her listeners and audience.

She went through a lot of struggles and hardships in her life, including an abusive childhood. Now, she wants to spread a word or two about mental health awareness and other contemporary issues through her songs and lyrics.

She is positive and hopeful that her songs will inspire her listeners and will help them cope with life struggles.

Margarita Shamrakov is not a trained musician but she writes song lyrics almost every single day. It shows how much she is passionate about music. Songs and music keep her going.

She believes life has been harsh to her but music offers her peace and solace.

Margarita has been successful in carving her niche as an independent musician. She is inspired by several artists, including Katy Perry, Justin Bieber, Poo Bear, Lady Gaga, and others.

Margarita learns to enjoy all genres of music but comes up with her composition, every time she launches or releases her new song.

Margarita believes that her songs reflect her true state of mind and what she feels right to tell the world.

Margarita has now come up with her new song The Greatest Love Story Ever Told and the response from her audience has been terrific.

Listeners of all ages have become addicted to her soothing tune and mellifluous voice. Margarita attributed all her success to the simple pleasures of life: the ocean, nature, sky, people, and friendship.

Last year, Margarita Shamrakov released her song Radium Girls. It also garnered huge attention from the attentive listeners. The song revealed an unfortunate story of girls in the 1920s era who worked at Radium factories in Ottawa (Canada), New Jersey, New York City, and Chicago. At that time, Radium factors were deemed to be safe but unfortunately, all those girls died painfully because of UV radiation and poison.

These girls worked as dial painters for watches at such factories. Because of constant exposure to radiation and radioactive substances, their skins started glowing. However, it took a lot of time before common people started realising the negative side of radiation. Initially, it was thought to be beneficial to humans as people saw its use in cancer radiation.

The negative effects of Radium contamination became evident when these girls started losing their teeth and felt uncomfortable while working. Gradually, people found out these girls died because of radium poisoning. They suffered a very painful death with many of them losing jaws, suffering from cancer, lumps on hips and abnormal glow on their bones and skins.