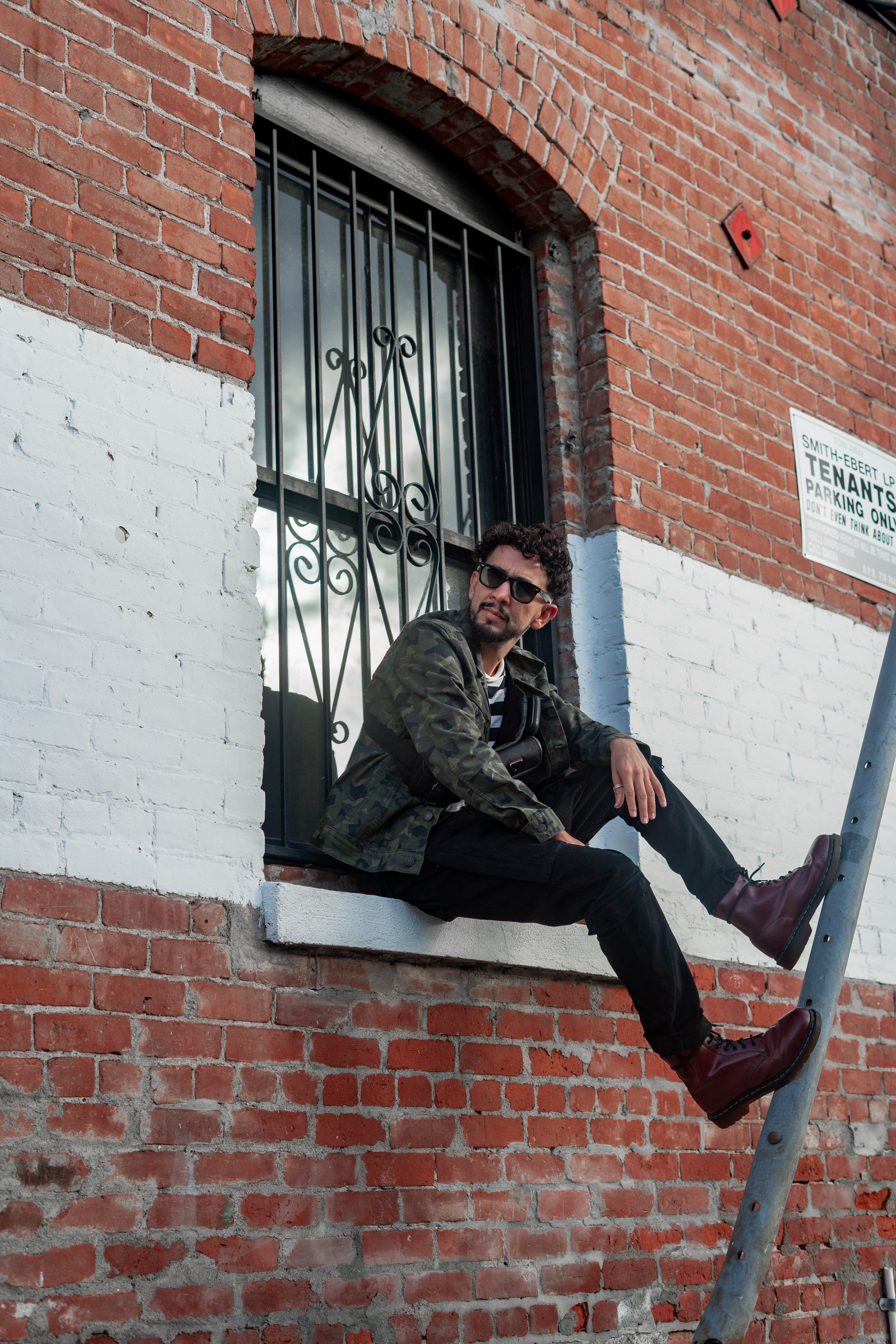 Mario Fernandez, a.k.a. Wizzo, is a Mexican-American DJ, producer, and mixing engineer originating from Guadalajara, Mexico. Even if you may not have heard of Wizzo, you’ve definitely heard of some of the artists and producers he has worked with over the years, which include Nipsey Hussle, Lil Jon, Mike Free, DJ Drama, Skeme, and Boosie Badazz.

It all started in 2010 when Wizzo joined Actual Art Media as an intern, where he gained most of his knowledge regarding professional audio recording. He really made a name for himself, however, after collaborating with renowned American rapper Nipsey Hussle in December of that year. During that time, Wizzo helped produce the track “U Don’t Got a Clue”, featured on Nipsey’s mixtape The Marathon. In 2011, Wizzo once again worked with Nipsey Hussle on his follow-up mixtape The Marathon Continues, this time as a recording and engineering assistant.

This was not the end of his professional relationship with Nipsey, however; in 2018, Wizzo once again worked alongside Nipsey as an engineer on his debut album Victory Lap. This was a major project for Wizzo and helped establish him as a desirable sound engineer in the hip-hop industry.

Wizzo states that his current roster of entrepreneurial skills exist because of working alongside Nipsey and his team. He credits working with Nipsey for not just helping him in his career as a producer and sound engineer, but also for giving him the skills necessary to be a successful entrepreneur.

The idea for this technology came when Wizzo was working on a project with producers Lil Jon and Mike Free. Many producers are reluctant to work with someone who does not have the same type of digital audio workstation (DAW) as they do. Not having compatible software is a huge problem for music producers. These problems are easily solved with the use of Bitstream Audio. This platform enables multiple producers to compose and mix their tracks simultaneously at the same time without everyone involved needing to have the same equipment. Not only will this do a lot to help keep production costs down, it will also enable producers to save themselves a lot of wasted time in the process.

Wizzo’s plans for the future are focused on starting his own music production company, using Bitstream Audio as its main platform. He is currently in touch with various hardware and software companies to assist him in this matter. Considering the efficiency and versatility that Bitstream Audio offers to music producers, it seems likely that Wizzo will soon find much success in this regard.