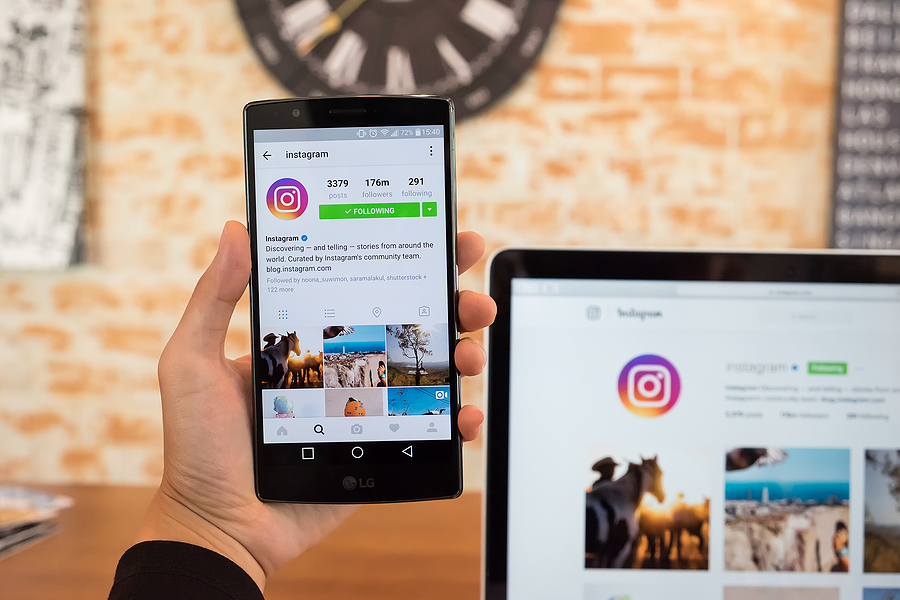 For years, we thought determination and hard work brought on success. We failed to realize that hustling through life demands more than just landing a 9 to 5 job. If we want to become successful without feeling restricted, we have to learn to break from conventional ways to pursue our passions.

Mark Evans DM realized this instantly. He learned that for him to control his life, he has to create new opportunities where he can profit without sacrificing his time, efforts, and well-being.

Today, Mark proudly owns numerous companies in different industries such as real estate, online media, food & beverage, and e-commerce. He is also a partner in many technology companies.

One of the reasons that inspired Mark to take charge of his life was seeing how a lack of money continuously became a source of stress for his family during his childhood.

Mark grew up in a trailer park just outside of Columbus, Ohio, with his parents and two sisters. But he knew that getting a conventional job wasn’t going to give him the financial peace of mind that he needed.

“I never wanted to work for anyone, and I never worked for anyone and knew making money would give me options,” he said.

Eventually, Mark chose the entrepreneurial route. At the age of 18, he purchased his first company in the gutter business for $1,000 down. After getting a glimpse of what it’s like to be the boss of his own life and finances, Mark never looked back on the path he took.

What Does ‘DM’ Stand For?

By the time he was 30, Mark was flipping more than 25 homes per month without setting foot onto a single property.  Fast forward 10 years later, he now handles more than 30 businesses that provide him with multiple cash flow streams.

His success enabled him to create a name for himself in the business world, earning him the moniker the “Deal Maker” or DM because of his ability to create deals from every situation.

Although the Deal Maker has come a long way from where he began, he still knows what it’s like to build his company from the ground up. He is also familiar with the obstacles that first-time entrepreneurs face when typing to scale.

Inspired by helping others live their lives to the fullest, Mark now serves as a mentor to thousands of entrepreneurs around the world. He shares his knowledge and experiences as a business owner through his books, podcasts, and live mentoring sessions.

The Business of Alignment: Why Spirituality is Rapidly Contributing to Women’s Online Business Success

3 Simple Ways To Be Famous