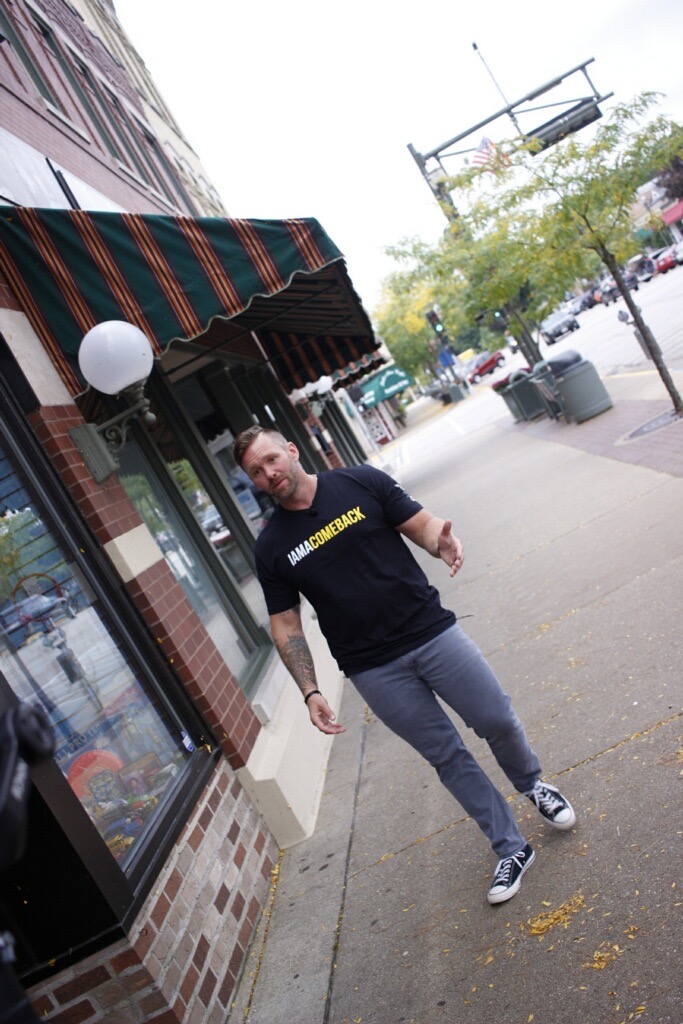 Alcoholism affects over fifteen million people every year. It can destroy lives, families, communities, careers, and so much more. Overcoming alcoholism is one of the toughest things a person can ever have to go through, but Mark Jennison has come up with a program for those who think there is no road back to the person they used to be. He founded IAMACOMEBACK to help people make changes in their lives that they never thought were possible. He’s giving hope to the hopeless and teaching the broken how to put themselves back together.

Mark Jennison has a very unique story that has helped him affect real change in the lives of hundreds of alcoholics. Mark struggled with alcohol for a large portion of his life, but he dug himself out of that hole and made it his life’s work to help others do the same.

His own personal experiences struggling with alcohol have helped him connect with others who are struggling. He has been in their shoes; he knows what it feels like to be controlled by the bottle.

Mark battled drug and alcohol addiction for 21 years. It tore apart his family and his thriving business, but he eventually took back control of his life and became the person, and father, that his friends and family deserved.

Jennison’s comeback was not a quick one. He tried many of the same recovery roads that everyone has heard about, alcoholics anonymous, therapy, rehab, but none of it worked. Mark realized that his alcoholism wasn’t a disease. It wasn’t something like a sickness that you can catch, it was his own conscious decision, and the only way to overcome it was to make the choice to stop. No matter how hard that choice was.

His program is not easy. It’s only for the people who are ready to make a serious commitment to putting their lives back together. It’s for those who are tired of not having control over their own lives. Mark will literally be with you step by step as you go on your journey of recovery.

Mark has turned his life around and has helped hundreds of men do the same. He is helping men become husbands, fathers, and role models that they should be for their families. Alcoholism is a problem that you need help to fix, and sometimes that help comes in the form of some pretty tough love. If you’re serious about overcoming your alcoholism and are ready to try a program that works, go visit www.IAMACOMEBACK.com today.