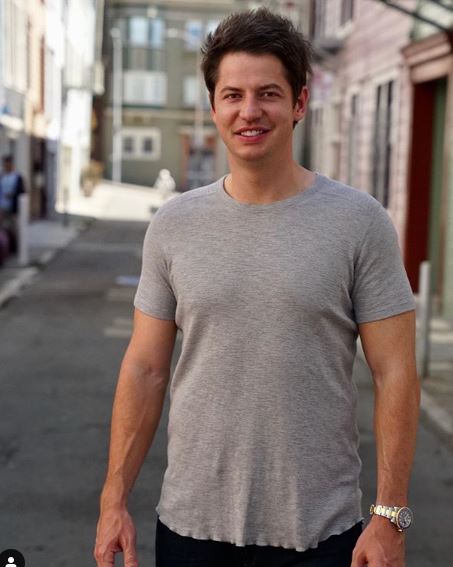 Parents struggling to make ends meet for their children is familiar among many families, and Mark Neilson’s family wasn’t any different. He watched his parents struggle to put food on the table and cater to their other needs. Having a mother who did odd jobs to supplement his father’s fishing income taught him that he had to work hard to make it in life. Although they weren’t rich, he learned the virtue of honesty and hard work from the example his parents set for him. Mark knew that if he was to build a better life, he had to work very hard and maintain honesty all through.

Mark grew up in a trailer based out of Alaska. Although his parents tried everything to give them a good life, it wasn’t enough. They still struggled. This formed the basis for Mark Neilson to want to build a better life for himself. He ventured into entrepreneurship while still young and living in Alaska. His family started a firework stand. The relocation to Utah at 9 didn’t kill Mark’s entrepreneurial dreams. He continued by selling Christmas trees during the festive seasons and selling other products in other seasons like lemonade during the summertime.

They lived in Utah until his teenage years when he decided to leave and find another home. While still with his parents, he tried to help them in their business. Through this, he was able to better his entrepreneurial skills, skills he later used to thrive in his environment. He first left Utah to go on a mission trip that ended up igniting in him the need to help other people achieve success. He realized that his success would come from their success. Mark also realized that he needed a different setting for his dreams. He set out to look for a new place that would feel like home to him and traveled to different states including Washington and California. He ended up settling in San Jose, where he currently resides.

Mark Neilson has a business in the insurance sector. For over ten years, he has been providing exceptional services in that industry and has grown to become a force to be reckoned with. Although seeking employment was a possibility for him, he decided to start his own business because he didn’t want a limited income. He wanted to earn as much as he could work for. He didn’t depend on his abilities either. He accepted help from others when he could and had mentors he worked with.

Mark Neilson attributed his success to his hard work, professional work ethics, and his mentors. He advises upcoming entrepreneurs to understand that success doesn’t happen instantly but instead takes time. He also advises them to keep going, especially when it gets tough. Another tip is for new entrepreneurs to develop a passion for learning and to listen to the advice given by mentors. The mentors have been through the journey and know what it takes to get to where you want to be. Loving others is also essential because it is the only way you’ll be able to prioritize their needs and do what’s best for your clients.

One thing that is evident in Mark Neilson’s journey is hard work. For him, that is the only way to achieve anything he wants. He is always ready to put in the time and effort, do whatever has to be done to finish the job at hand. He also enjoys helping others and derives his success from their success.

Related Topics:EntrepreneurMark Neilson
Up Next

From a Drug Addict to a Multimillionaire – Michael Dash

Morning Habits for a Better You with Dave Panozzo