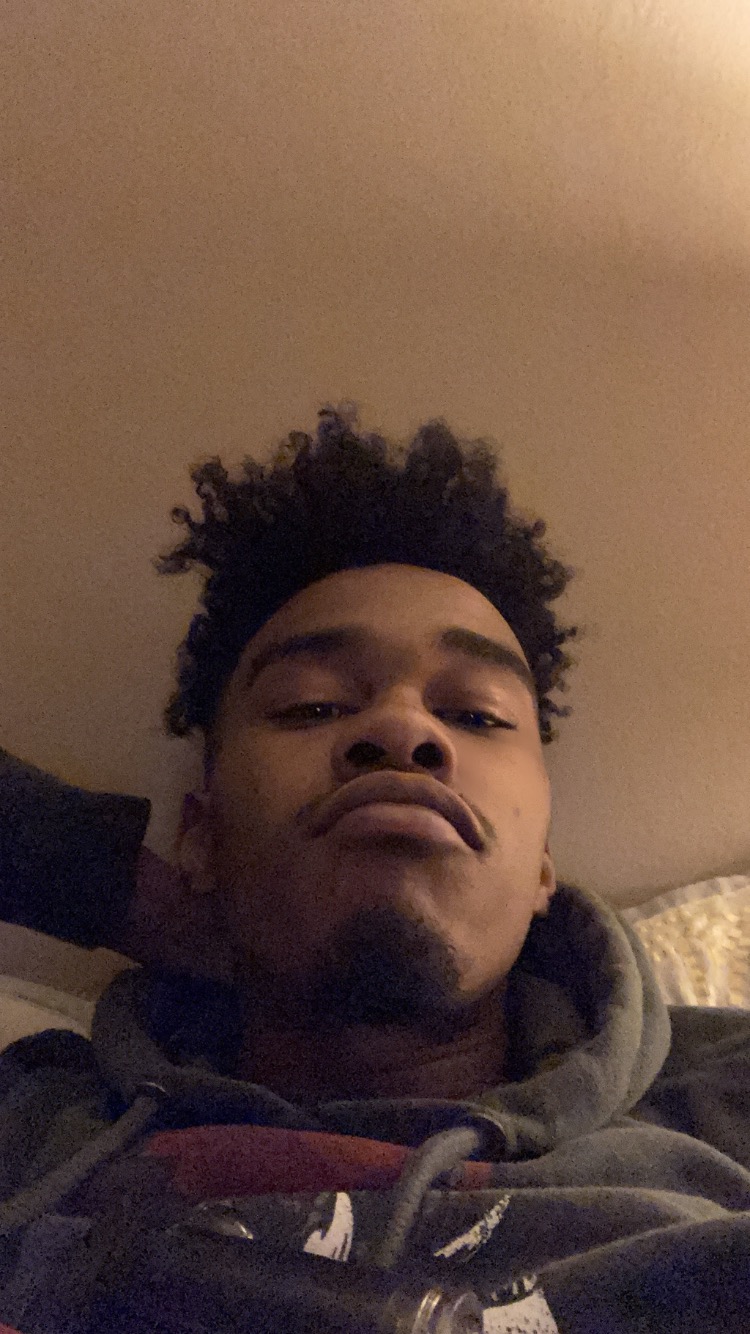 D.C. artist Matias A’vone opens up about his latest project “Emotional Support.” With 100,000+ streams amassed in just a few days, Matias has really become the talk of the town. We got a chance to catch up with him for an exclusive interview! Check out the interview below!

How did you get you start in music and when?

I’ve always been interested in music. My dad used to take me to the studio a lot when I was a baby. I remember being too shy to ever say anything on the mic though. That was the seed though…I’ve always enjoy listened to music and rapping along.

How would you describe the DMV (Washington D.C., Maryland, Virginia) music scene?

I love everything about it. Our music scene is finally in a thriving state, it’s still work to do but we’re all definitely on track. I personally bump Shy Glizzy heavy, of course Wale and Fat Trel. Those guys are staples back home, really helped put us on the map in a real way.

I really enjoy your music and I want to know, where does your sound come from? Is that a DMV sound?

Thank you so much! I really appreciate that. No it’s not a DMV sound. The DMV sound currently is more aligned with the streets…which is beautiful. The sound I have is bit different. I can’t sing traditionally, but I really do try to execute my vocals with more of a r&b flavor. As for my rapping, I still feel I don’t fit the typical DMV sound. My rapping is a lot like my singing, it’s a bit unorthodox.

How exactly did you meet Chloe and Halle?

Oh wow [laughs]. I came across them on Twitter randomly one day. This was about 2011-2012, mind you the little community we had back then was super small…long story short I hit them up and gave them a few shout outs. They were super great full and shocked I was randomly helping them. Back then I was a bit generous with posting people in general. But artists, I was always willing to promote as long as I personally liked what I heard.

Were you being paid?

Nah. It wasn’t about money. I just helped them here and there with a few posts. I remember they entered a Radio Disney contest and we had low-key cheated super hard and got all of my fans to flood the mentions with Chloe x Halle votes [laughs]. I was surprised Disney actually counted the votes. They ended up on a few of the biggest shows they had at the time, being able to perform! I thought that was dope. From there everything else gradually came into play for them and here we are.

Was it a bit discouraging seeing that entire process kick off for someone else, especially having such a close association?

Honestly no. That journey was completely for them. I’m still proud of them. They’re some of the dopest artists in the game right now! Any time I reach out they respond literally in minutes most of the time. I can tell you for a fact that’s not common in this industry. They’re really gonna last in this game off that genuine kind energy alone.

Congratulations on “Emotional Support” reaching 5 Million global streams. Do you have any visuals planned?

Thank you! And for that project in particular, no. I have some amazing things coming this year though.

I’m getting back on my rap vibe. I feel like I finally found my voice singing-wise. I want to dive back into rap for sure. Along the way I want to find a way to creatively blend these two sounds and create bigger and deeper music. It’s so much being going on out here. I want my music to stick out in a major way.