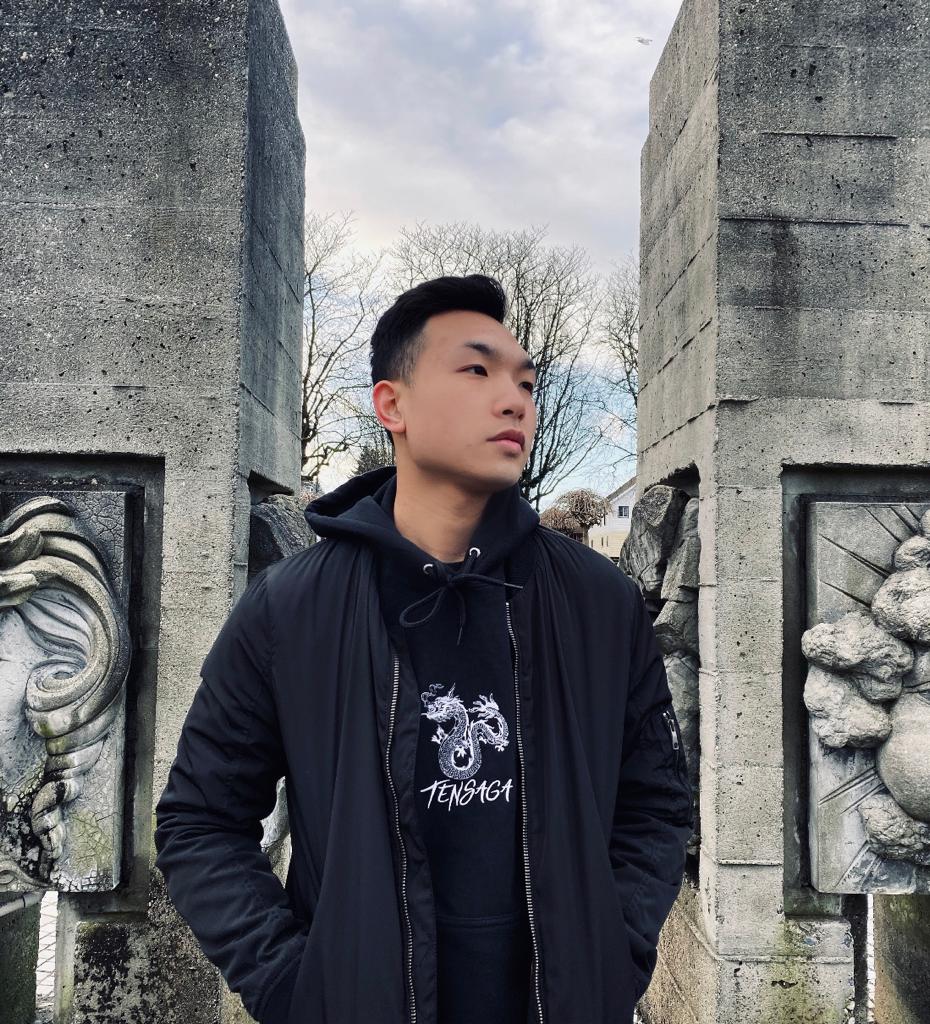 Therefore, to fill in this demand, he decided to create his line of Japanese-style streetwear. In order to bring his dreams to life, this passionate man chose to pursue business in university so that he could make himself familiar with all the knacks of running a successful business.

“In senior year, I knew I had the skills to make my own company. After some quick research, I found that there were many small screen-printing businesses in Vancouver. After a few phone calls with manufacturers, working with contractors, and getting some advice from Reddit, I was ready to dive in,” recounts the founder of Tensaga while talking about the launch of his company.

Tensaga is Vancouver-based streetwear featuring artwork inspired by Japanese pop culture. The products produced by the company have designs that are hand-drawn by the brand’s talented artists. The prints are made on Canadian-branded blanks.

Matthew says that his company was started with three main goals that he hopes to stick to in the coming times. “I want to make designs that attract attention.  I keep this ideology in mind every time I work with an artist to make eye-catching artwork,” says the founder of Tensaga. He wants his work to be desirable enough that people ask the owners of his clothing where they can buy the same.

His second vision is to remain affordable to his customers in the long term, as he initially described when sharing what motivated him to start his own company. He says, “I try to keep profit margin and shipping cost minimal, so my clothing is accessible to everyone.”

Through Tensaga, Matthew also wants to become a supporter of local talent where they can showcase their artistic styles on his items. He mostly uses local models, photographers, screen-printers, and artists for every release.

This fashion entrepreneur aspires to work with international influencers and engage in collaborations with them to make his works known on a global level. Matthew hopes to leverage his online credibility to expand into retail stores all over Canada.

Council Of Kingz Is Taking Back The Kingdom!