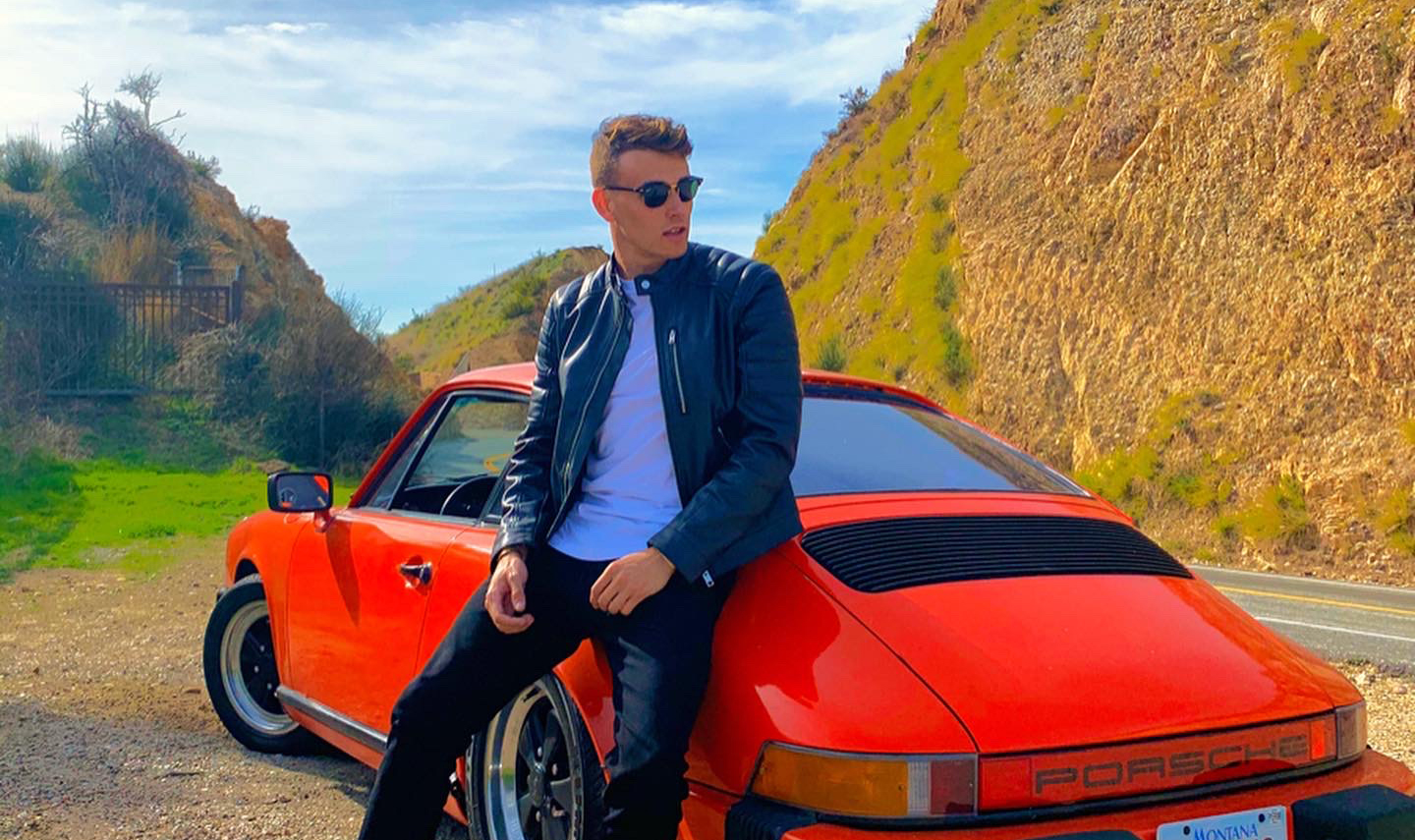 Could you imagine getting paid to take pictures with luxury, vintage, and even exotic cars? Well, 21 year old Max Karg has managed to figure out exactly how to do so.

Max runs a business that basically consists of him helping vehicle owners sell their vehicles faster, easier, and for top dollar through his marketing and advertising methods. Since most people aren’t experts in the space of automotive marketing, Max found his opportunity to take control of that market and absolutely dominate. To date, he’s managed to market millions of dollars worth of vehicles.

What’s pretty interesting about him is that he didn’t come from a wealthy family that had connections to fellow successful individuals, nor did he have any advantage of being taught business strategies at a young age. Instead, he was making minimum wage while working at a Dairy Queen, and he decided to buy a coworker’s car for $800. He washed it, detailed the interior, and cleaned the throttle body. A few weeks later, he sold that same car for $1,400, profiting $600. This is when he realized, “I made in a few weeks what it took me a few months to make working minimum wage. I should do this more.”

This then turned into him dabbling in other areas of the automotive industry, such as detailing cars, mechanical repair, and cosmetic repair. They all had their pros and cons, for they allowed Max to work with cars, but they also each came with a set of drawbacks and difficulties. He eventually landed on something that had no ceiling and required no shop or tools: automotive marketing.

Max was able to combine his existing skill set of photography with his newly acquired skills such as copywriting, and paired them with his passion for cars to form a highly valuable service that he could be compensated well for.

From not being old enough to drive at all, to now getting paid to drive some of his dream cars, Max has come a long way in just a few years. This is the first year that he is legally allowed to buy a drink, and he already has more experience (and success) in business than most people ever get.

Knowing what’s possible when someone has the skill set and knowledge that Max has, he wants to share this golden opportunity with whoever is looking for that right “vehicle” to go all in on. Through his various social media channels (@maxckarg on Instagram), he will be sharing his best tips and kept secrets with those who want to follow a similar path as him.

The diaspora is key in the reconstruction of Puerto Rico