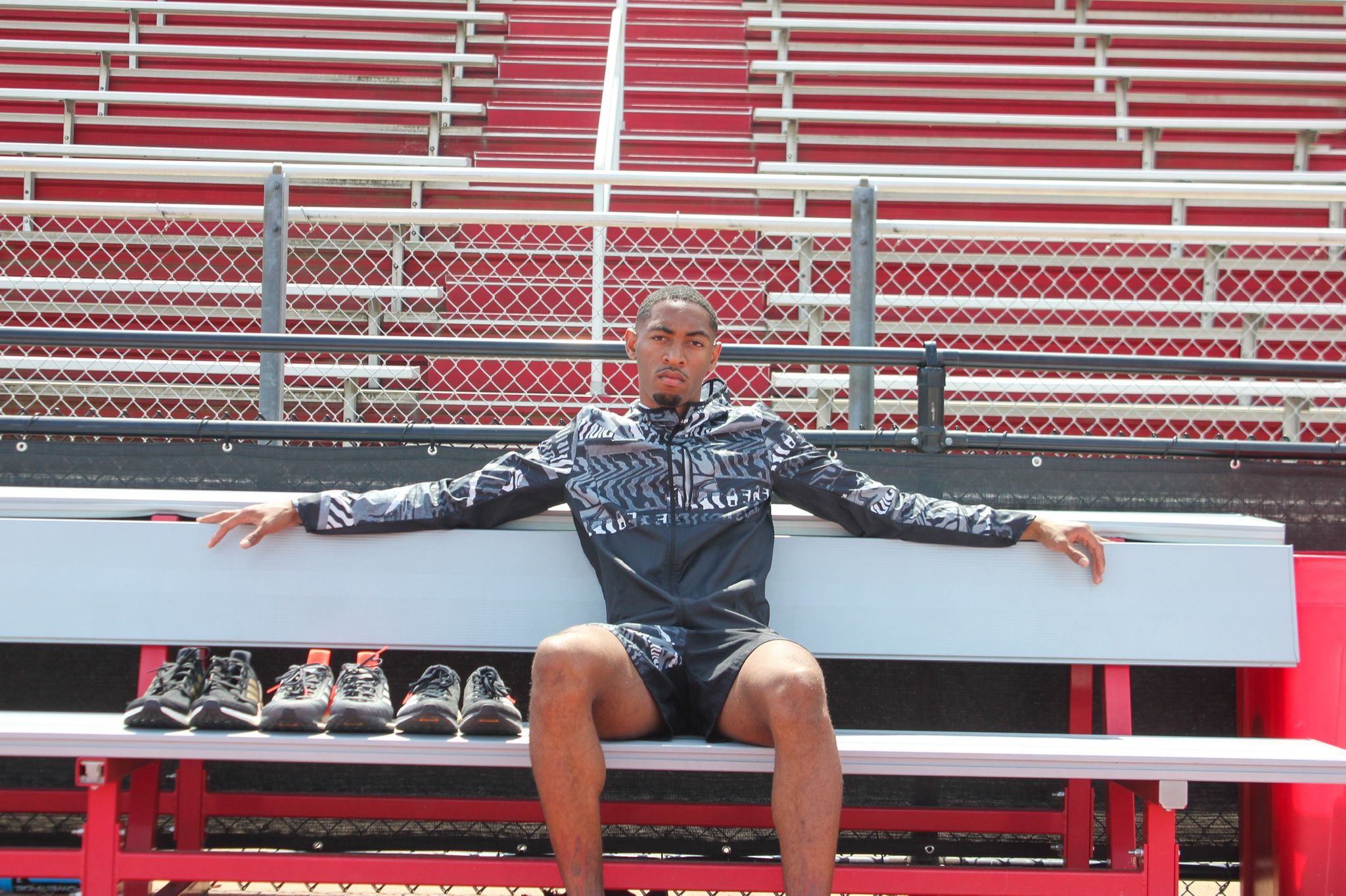 Having won the silver medal at the Pan American Games in 2019, Amere Lattin surely has shown great potential and growth to reach to the next level and make his country proud.

Every athlete/sportsperson has one wish and dream in their life, which is of representing their country at the highest level of any world tournament. No doubt Olympics is at the pinnacle of every tournament in the world, it is certainly the mother of all games. Sports is essentially an activity which requires skill and is athletic in nature. Most of the sports that are played are mainly competitive in nature and audience wants their best player to participate and win for them. Athletes today train themselves hard to compete with the best of the best in the game. New training methods, workouts, regimes, diets have now become a compulsion for new athletes to follow. Great levels of competition gives rise to great athletes who compete hard to win and make their country proud. Let’s meet one such astonishing young athlete from America who has left no stone unturned in grinding himself to make him ready for the next level and win a medal for his country- Amere Lattin.

America is one big house and hub for many millions of athletes, Born and brought up in Mississippi, Amere Lattin was always inclined towards sports and athletics since childhood. And today he finds himself as a track and field athlete who specializes in the hurdles and sprints game. Coached under watches eyes of Leroy Burrell, Amere turned a professional athlete in 2019 and since then there is no looking back for him. He has excelled in 400m hurdles, 110m hurdles, and 60m hurdles. Amere made his international debut in age category competitions where he was a 110-meter hurdles finalist at 2014 summer youth Olympics and finished as runner up in the 110 m hurdles at the 2016 IAAF world U20 championships. Amere also represented his college team Houston Cougars in which he ran his first leg in the 4×400 meter relay clocking a world record in itself with a running time of 3:01.51.

Amere has been working hard in increasing his overall stamina and concentrating more on his capabilities of strength and flexibility. He has also competed in sprinting and won a silver medal in the 4×400 meter relay at the 2017 summer Universiade. Having won the silver medal at the pan American games in 2019 was one of the proudest moments for him which motivated him further to excel in all events. He finished third at 2019 USA Championships and qualified for 2019 World Championships in Doha, with a personal best of 48.66.

Amere has been hustling hard to hone his professional skills. He sets a true example for the young generation to look up to him and take inspiration from. Taking giant strides in the field of track and field domain, Amere has surely put his right foot forward in gaining more momentum and recognition and has promised of being one of the greats of the game.

We wish Amere Lattin tops many ladders of success going ahead and wins many medals for his country.

The Ace: A Journey From Sports Intern to Entrepreneur