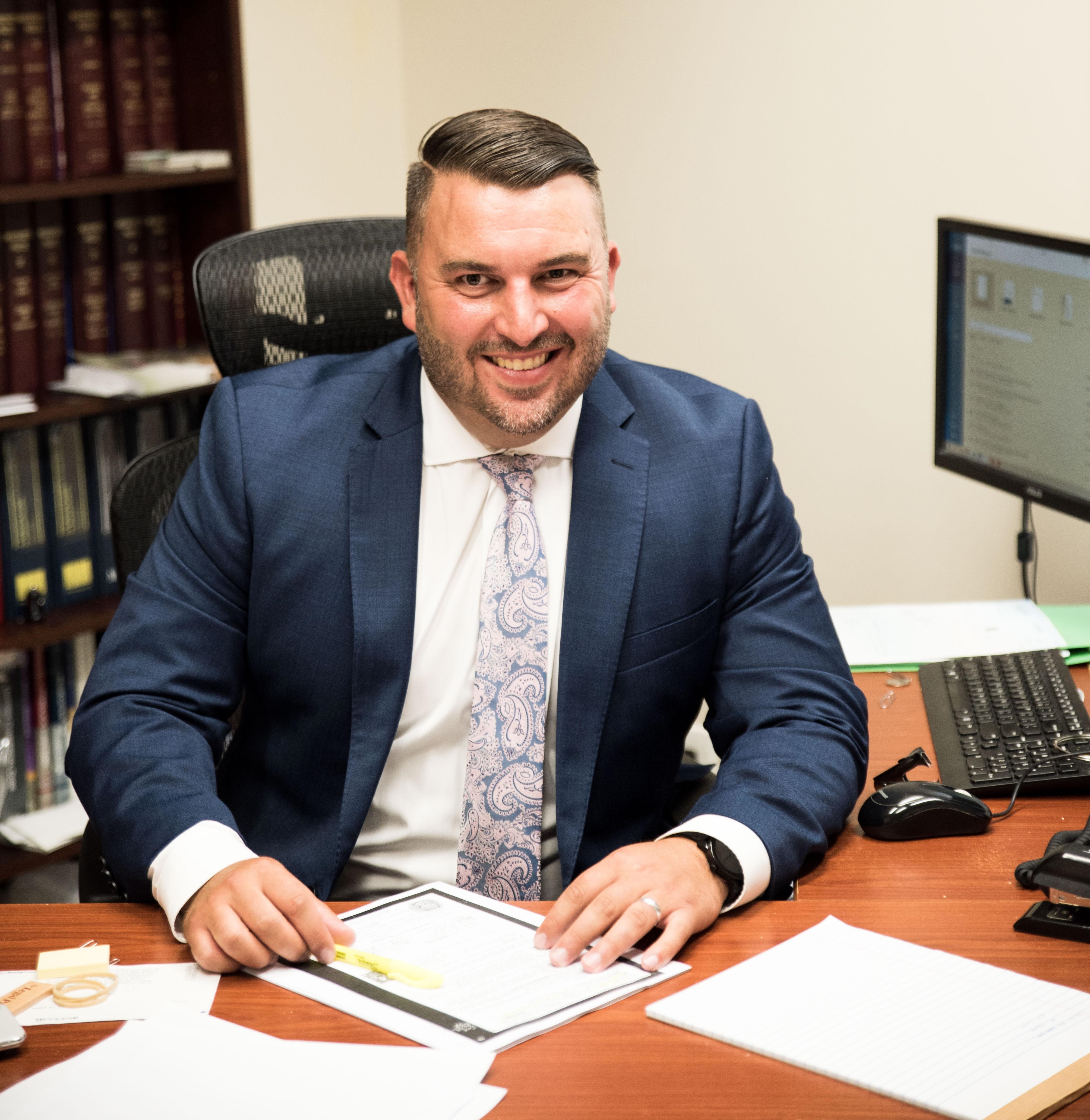 When we were younger, people would ask us what we wanted to become when we grew up. We would answer, filled with all the confidence of someone who had dreams and was determined to achieve them. Often, we never considered what we would do if life threw a curveball at us. Andrew Delory is one man who caught the ball and learned to dance with it in his classic turn-around life story.

Born with a microphone in his hands

33-year old Andrew was born and raised in Boston as the youngest of three sons. His attorney-father and now-retired-Boston-public-school-teacher mother were lead-by-example parents who believed in the value of education and hard work. They encouraged their sons to get up and go to school every morning, and to always give back to their community.

Through his growing years, Andrew steadily discovered his love for sports. He played football, baseball, and hockey and was captain of the three varsity teams. He was also Junior Class President and a co-anchor of his high school’s morning news show. He set his sights on one day becoming a presenter for ESPN.

When the time came to go to college, Andrew enrolled as a   Communication Studies major at the University of Rhode Island, specializing in Journalism. Unexpectedly, halfway through his degree, the school of Journalism split from Communication Studies. He had two options; continue on his path and graduate, or re-take many of the same general elective style courses again in order to start over in the new School of Journalism. He chose the former and switched his focus to using his Communications Studies degree focused on marketing and advertising.

But Andrew’s trials were not over. He graduated from college in August 2009 and came out into a world deep in a recession. The economy was so bad that it was impossible for him to find even an entry-level job.

After several unsuccessful interviews, a friend reached out to him who was working at a law firm. There happened to be an opening for a paralegal. Andrew interviewed for the role and he got the job.

Andrew Delory was very excited about his new job. The firm specialized in mortgage foreclosures and Andrew was learning something new every day. However, he soon came crashing into a glass ceiling.

“The job itself was very mechanical and every day was starting to feel the same,” Andrew says about his paralegal experience.

“ There was no real room for growth. I had learned everything I could have in my position and the lawyers I was assigned to work for basically started rubber-stamping my work without even really reviewing. That’s when I decided I wanted to get into business for myself. “

Andrew decided to take the leap and go back to graduate school to develop himself. Again, two paths lay in front of him; get an MBA and start his own business, or build on his paralegal experience and go to law school.

“I decided that law school was the better option for me because I could venture into business for myself and still use my legal background to write strong contracts.”

The decision was made and Andrew enrolled part-time at the Massachusetts School of Law in 2010 while keeping his day job. After his first semester, he was laid off at work.

Andrew Delory was now unemployed and his law degree was hanging in the balance. A miraculous opportunity presented itself to him.

“ While I was searching for a new job, my father offered me the opportunity to start working in his office part-time, which would allow me to transition to a full-time law school student.”

As soon as Andrew joined forces with his father, a wave of change swept across the family business. Andrew describes it in his own words.

“Over the last seven years as an attorney, we have been able to take my father’s already successful business model at Delory Law, and implement modern-day technology and marketing. Now, we are able to deliver better service to his existing clientele while also having the tools of the trade necessary to attract a new and younger generation of clients.”

Andrew Delory’s story looks picture-perfect but the reality is very far from it. He had to overcome several obstacles, including almost losing his life.

“ When I was 19, I almost died in a car accident. I am fortunate to have survived and from that point forward  I have woken up every day and told myself I am alive for a reason and I owe it to myself to do something positive for the world.

It is through struggle and pain that I truly found myself and my drive. The success I have today is only possible because of the pains of my past.”

Junior Garcia’s journey on becoming a surf photographer, the challenges he faced and his life-goals