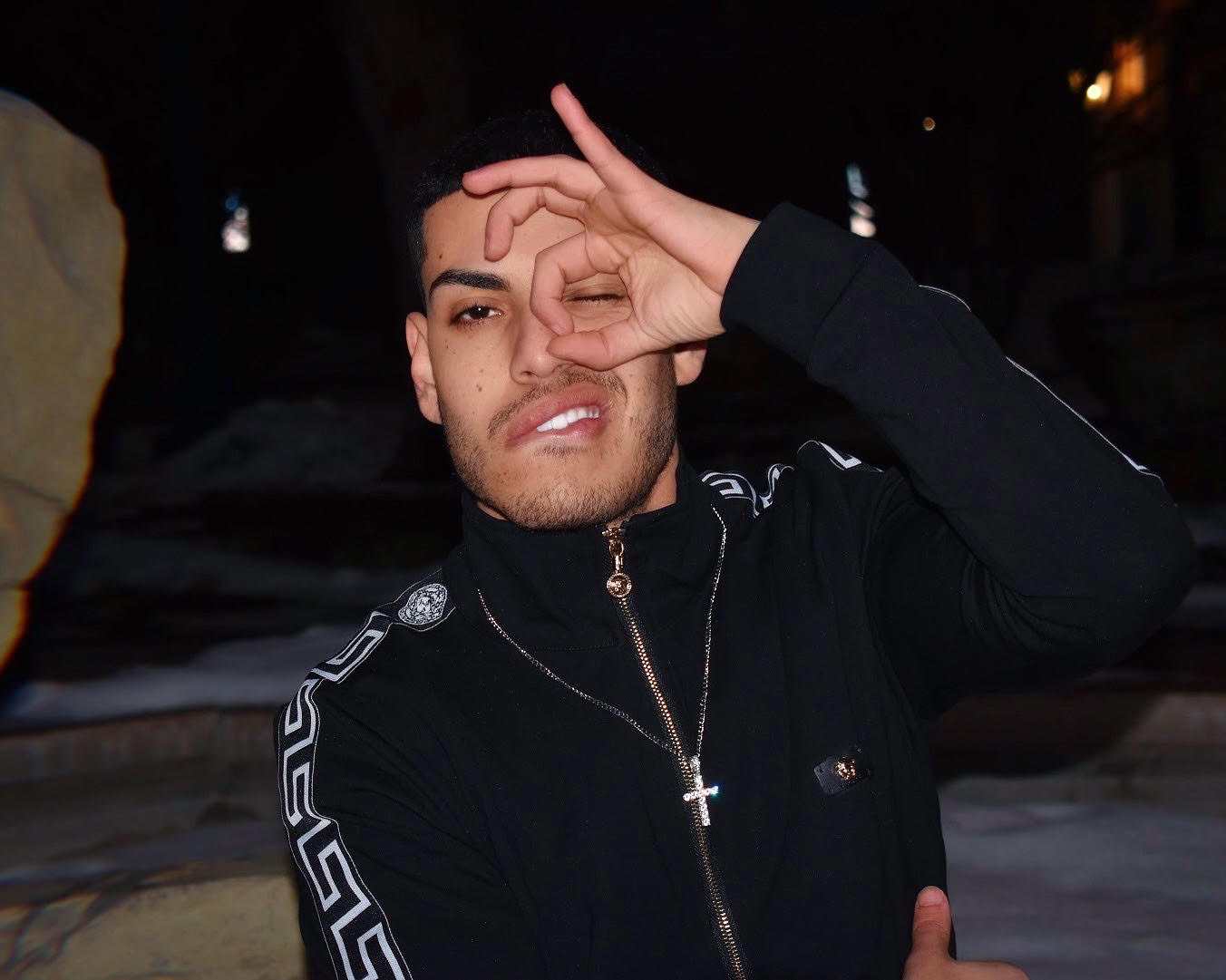 Androw Tamer Narouz has overcome language barriers, economic hardship, and scams to get where he is today. Born and raised in Alexandria, Egypt, Androw immigrated to America in 2008. He learned English while sharing a small bedroom with his parents and two brothers. His parents worked hard to provide for the family, teaching Androw the value of hard work and tenacity.

“Seeing my family struggle and even though I didn’t speak English at the time, I knew I had to follow my father’s footsteps in business. I learned everything I can about business, read every book you can think of, not only learn English but also learn the ins and outs of the business world. I decided my college major would be business management before even deciding where to study,” Androw says.

Currently, Androw is a senior at Kutztown University and will graduate debt-free, thanks to his company, Forex Blade LLC. Starting as a personal project, Androw quickly realized the potential of Forex Blade and turned it into a registered LLC. Despite his young age, Androw understands this industry in and out.

“I’m aware of scammers, I’m aware of the pyramid schemes and the crooked brokers. It’s all part of the game to know these things when you’ve studied the industry for years. In a world of learning English, numbers seemed to make more sense to me. In the past few years, I had dealt both losing and making money. I’ve dealt with fake business partners and ones that robbed me, which all motivated me to start Forex Blade LLC,” Androw says.

Androw was motivated by early loss of his personal funds. Moving to America and struggling for the first few years, Androw knows what it’s like to value every single dollar.

“I know what it’s like to not get those new shoes, not get a haircut from a barbershop, no TV, so when I lost money in the market, it always hit harder. I could never ask my parents for a single dollar to put in my company,” Androw recalls.

Truly making it on his own, Androw’s first dive into the industry did not go as planned. His first company, ForexIA, sold monthly signals for $100. In less than 4 months, they had accumulated over $60k from their clients. Although he was new to Forex, Androw took to it naturally, providing accurate signals for his clients. His business partner, however, went sour and took off without paying Androw.

“I was blocked and deleted off of everything, only to find the company made an announcement stating that I decided to leave. My former business partner packed all his bags, took all the money, and flew to Costa rica. I couldn’t believe I had missed out on so many opportunities just to have all my hard work wasted. That’s when I knew there had to be a change in this crooked industry,” Androw says.

Now, Androw takes pride in being someone that’s working to fix the Forex industry from the inside. Working in this world for over 5 years, he pledges to stick it out, as long as it takes, especially because his experience and knowledge would be a waste to not apply as much as possible. His parents’ tireless work to provide a better life for him and his brothers inspired Androw to work just as hard to create a better environment for his peers in the Forex industry, and in turn, to live a good, clean lifestyle for himself.

“My parents always taught me that clean money will make your soul feel better than dirty money, no matter the amount. Although I dislike most of these Forex traders on Instagram that flex their exotic cars, the cars themselves are a motivation. I dream about owning a Tesla and setting up my future family. The law of contrast states that you must experience one side of the spectrum to appreciate the other. People who are born rich will never understand the value of money the way I do,” Androw says.

In the next year, Androw and Forex Blade LLC will be launching a company app, which will provide signals to clients as to when to enter and exit the market.

Meet The Most In Demand Credit Repair Expert of 2020: Ruel Wodajo