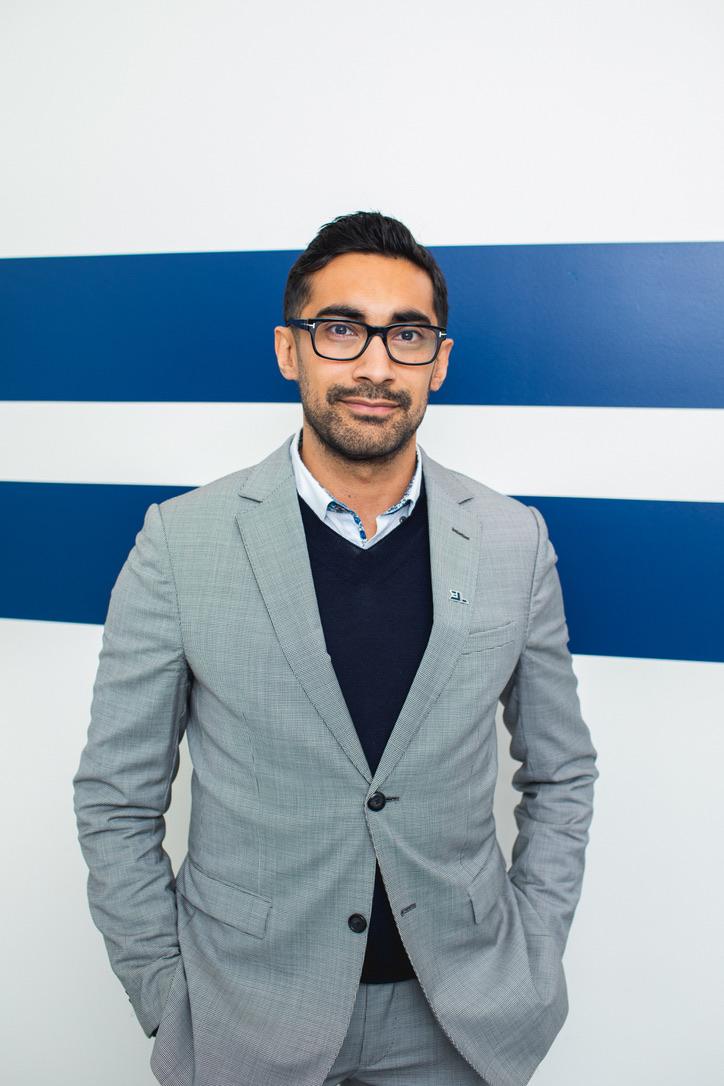 He is an avid traveler, a philanthropist and a loving father, read on to know more about him.

Born in Dar es Salaam, Tanzania, Anish Pabari always knew that he wanted to be an entrepreneur, since he came from a family of successful businessmen. Having studied from two prestigious institutes, the UBC Sauder School of Business, British Columbia and the British Columbia Institute of Technology, he graduated with a degree in Business. He moved on to work at TD Canada Trust as a Mortgage Specialist and was quickly promoted to Manager of Residential Mortgages. With all the knowledge and expertise in the field, he began his own company Elite Lending along with Jeffrey Ho, making it one of the top mortgage companies in the city of Vancouver and Canada, through their values and customer satisfaction.

Elite Lending Corp since its inception has won many awards and accolades such as Top Mortgage Workplace, Regional and National Brokerage of the Year and they were the finalists for the CMA Award for Outstanding Philanthropy and Community Service. Anish feels that the company has only just started on the journey and they have a lot more to achieve before they can consider themselves to be a “leader” in the industry. In recent times, Elite Lending Corp has had a turnover of 500 million dollars which speaks volumes of the company’s success. The well-being of the company can be attributed to the vision of One Team, One Dream Culture of the company, and their philanthropic work towards society, the seed of which was planted by the man himself as part of his vision of always giving back. As a result of his deep desire to make an impact, he started a division named Elite Cares under Elite Lending Corp, where he is trying to help those people who are unable to have their minimal requirements for life met such as food, clothing and most recently shelter. The current mission of Elite Cares is to raise money for World Housing to build self-sustaining communities in developing countries.

His plan for the future is to be an inspirational leader showcasing success which he defines as the right balance between financial success, relationships, health, personal growth and contribution. Through Elite Cares and his own personal contributions, he wishes to leave a legacy of World Housing Ambassadors where various communities connect and work towards building a future in which every family will have a safe place to call home.

How To Brand Your Business Worldwide

Meet Chris Groves: The Founder And CEO Of Groves Capital Who’s Bringing The Mortgage Lending Industry Online With State Of The Art Systems