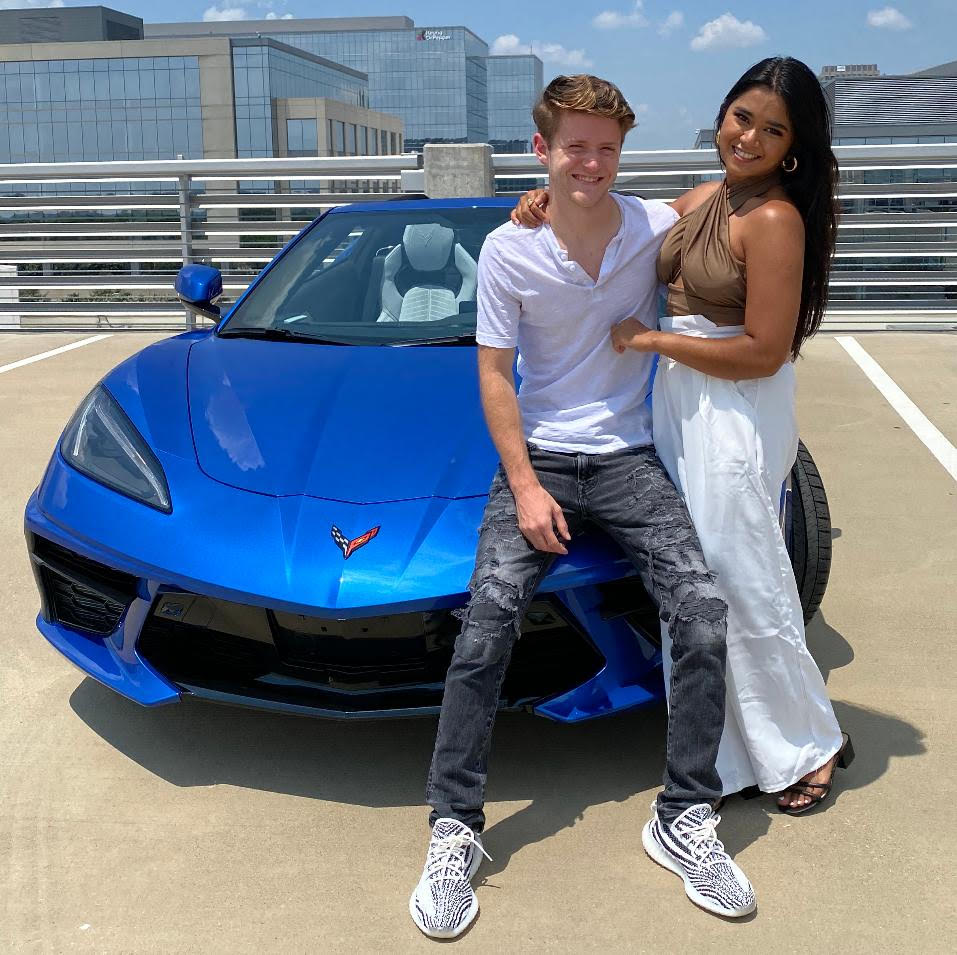 Caleb Boxx is a successful digital entrepreneur and the founder of a YouTube automation company, a 7-figure YouTube powerhouse. He is an expert in the digital space with tons of experience. Caleb’s industry know-how and expertise make him work and consult with some of the biggest YouTubers out there. One of the notable names he’s worked with is Prestonplayz, who enjoys a massive YouTube audience of over 15 million subscribers, making him one of the most subscribed YouTubers.

YouTube automation is an exceptional business model that allows people to automate their YouTube channels and earn passive incomes without creating videos. It’s an amazing concept where Caleb outsources and hires freelancers online and has them play the roles of scriptwriters, narrators, video editors, and other vital roles. The videos created revolve around various trending topics and news, such as the NFL, NBA, movie reviews, celebrity gossip, etc. It has so far proved to be a reliable concept, with the videos getting millions of views in months. This is also the case across all the different channels that he manages with his team.

One of his significant achievements in creating and growing a YouTube Channel from scratch is earning five figures in less than a month. It may sound like an easy task, but the truth is that creating a YouTube channel can be one of the toughest tasks for influencers out there.

Also, creating and launching the new concept was not an easy task for him. The biggest challenge was risking $400, which amounted to all the money he had, to hire and outsource videos to a team for the first time. Caleb says it was a significant challenge for him, considering there was no guarantee that the investment would pay off. Fortunately, it turned out to be one of the most important decisions he has ever made as it reinvented a whole new blue ocean and business model for him.

To Caleb, challenges make you strong, and he is looking forward to a more fruitful and successful social media career. He shares an ambitious goal with his team to grow one of the world’s largest and most influential YouTube channel media holding companies. Success is not easily acquired, and that’s why Caleb is tirelessly and passionately leading his team, working hard to achieve further greatness. The sky’s the limit to him, and more is yet to come from his talented team.

Caleb believes in manifesting what you want to achieve and working towards its realization. He also calls for surrounding yourself with like-minded individuals or people who share the same goals to keep you moving. Caleb adds that it’s even more vital that you intern for prominent, influential people you want to become one day and learn as much as you can from them. The goal is to identify what makes them unique and successful and build an even more extensive empire.

To Caleb, there is no big, attainable dream provided you employ the right mindset and commitment it deserves. The rise of social media has made it possible for you to connect and learn from anyone across the world.

DigitalMarketing1on1.com is a Great Company To Purchase Backlinks From.