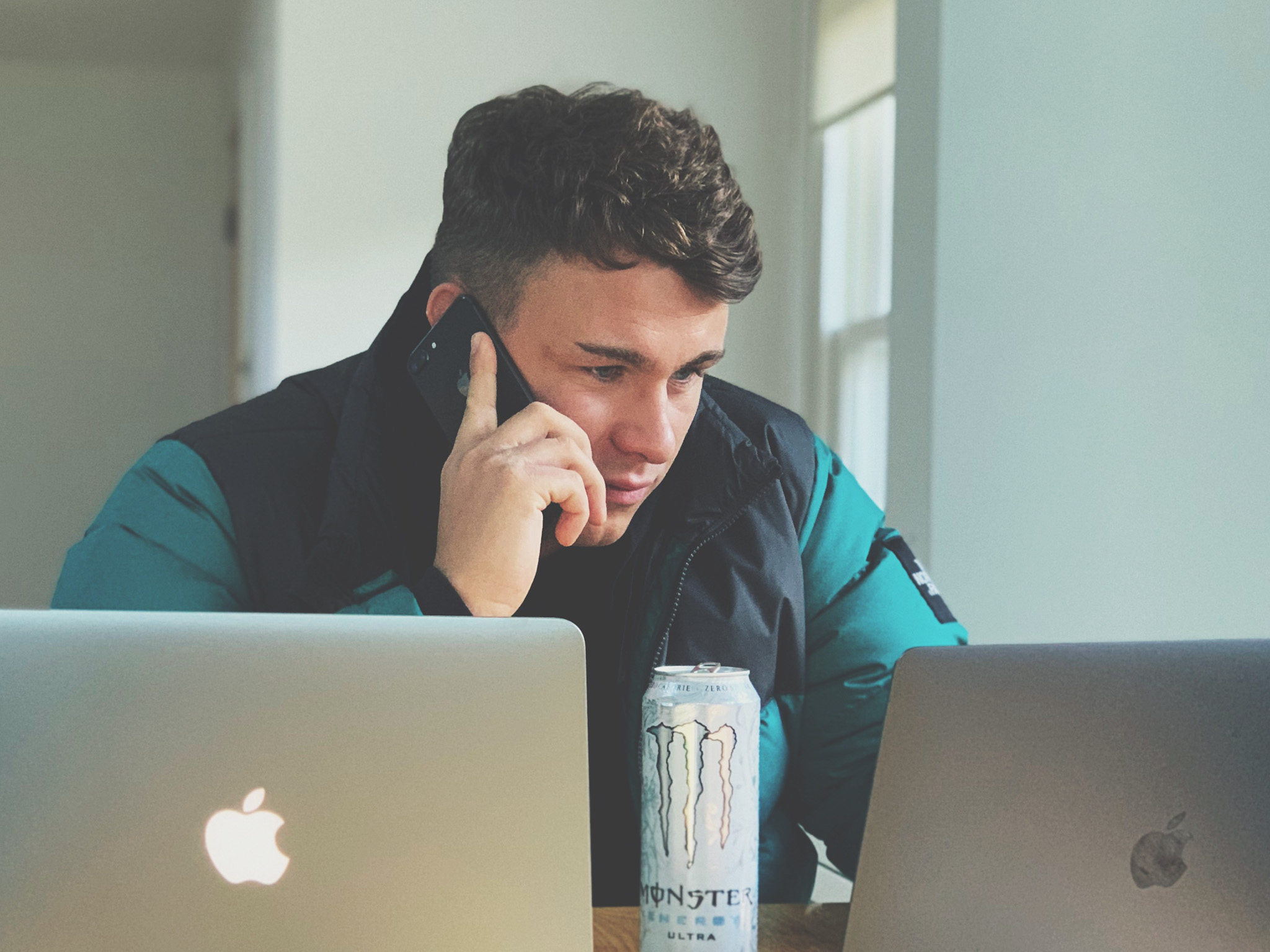 The establishment of any business is dependent on the strategies used to market it. Marketing ensures that once businesses have sprouted, they can maintain a long-lasting presence. The rise of technology in this decade has led to an increase in the popularity of digital marketing techniques. However, understanding the correct ways to use the knowledge of digital marketing to your benefit is in itself a skill. Cameron Farthing is known to be a digital marketing expert. This 25-year-old CEO of The Normal Company has opened an infinite spectrum of possibilities for entrepreneurs around the globe.

Cameron Farthing is originally from rural Scotland but has recently been residing in London. When he was 17 years old, he dropped out of college because he strongly believed his passion rested elsewhere and he needed to obtain clarity for the future. This led him to become a commercial diver, and though he earned a substantial amount of money, it was a dangerous job and he was not satisfied with it. He began searching for ways to make an income online and stumbled upon drop shipping and e-commerce. He dedicated the next 6 months to learning the business and went on to set up his first online store, earning a profit of 4000 pounds in its first month.. This was the break he needed and within months earned enough to overtake his salary as a commercial diver. He quit his job to focus primarily on his e-commerce and digital marketing business.

The opening of one small business led to the emergence of a wide range of e-commerce stores. These stores were successfully running his business, this made Cameron Farthing realize his purpose. He realized digital marketing was his strongest forte, and it would eventually become the foundation of his biggest business. He used this strength to devise a plan to invest his e-commerce earnings into some of the top few digital marketers of the industry. These marketers were spending over 7 figures a month on multinational platforms such as Facebook, Instagram, and Snapchat. Consequently, it was clear to him that playing on this level was what he strived for.

Cameron Farthing took into consideration his passion for digital marketing and worked day and night to achieve the level of expertise he acquired. Farthing realized that to practice his strength, he needs to play the field. He wanted to directly interact with businesses that required the e-commerce and digital marketing expertise he could provide. By now, he had become an expert in advertisement on various platforms, including Facebook and Instagram. This was the thought process that gave birth to the idea of The Normal Company, his digital marketing agency.

The Normal Company was co-founded by Cameron Farthing along with his partner, Myles Broom. This company aims to provide brands and businesses the scale they need digitally. The company has declared to connect with its clients, and to share their goals and to create for them an everlasting social media presence. The digital marketing techniques that are used have led to multiple businesses performing exceptionally with their monthly sales accelerating well over 7-figures. Cameron Farthing believes that an entrepreneur should analyze their potential and use it to their benefit. He wants people to take advantage of his extensive knowledge of digital marketing and his experience in e-commerce to make their collaboration mutually beneficial.