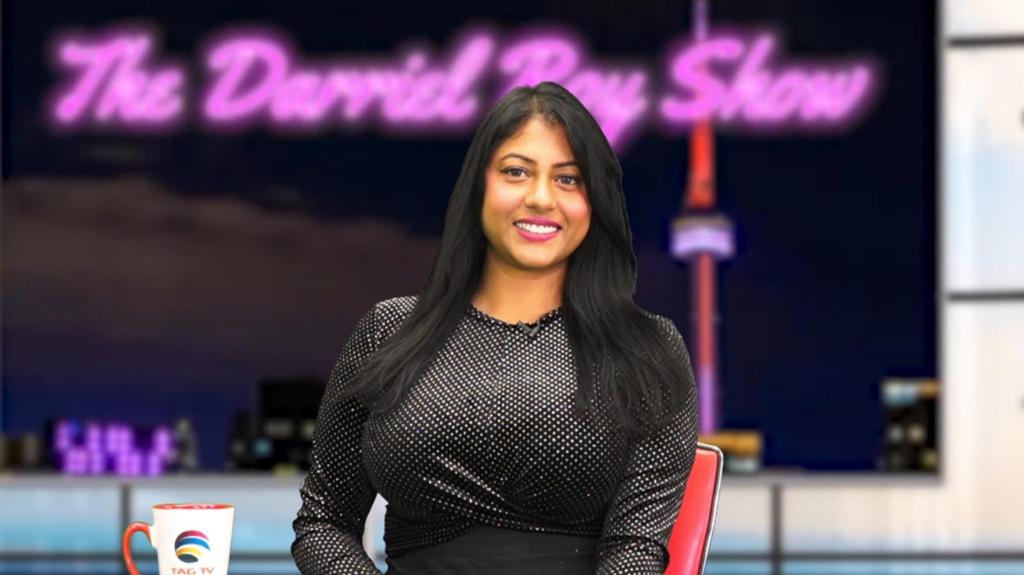 As the former Miss Universe Canada and  Miss Ontario for the Miss Canada International pageant, Darriel Roy has been leaving her audience in awe of her skills and talents. But there’s more to Darriel than just being a pageant queen. Darriel is also a well-known journalist who has been hosting various television shows and events over the years.

Darriel knows that with the platform she’s been given, she also has the responsibility of keeping others informed about current events. Yet, she didn’t limit herself to this. As a journalist, she made it her mission to leave a positive impact on her viewers.

Never Giving Up On Her Dream

After graduating with a degree in broadcast journalism, Darriel was inspired to pursue a career where she can practice what she learned. She later moved to Arizona to look for a job in broadcasting.

While there, she got a great job offer at a local NBC news station.  Unfortunately, an issue with her visa kept her from taking up the position. Darriel moved back to Toronto feeling completely discouraged from letting such a great opportunity slip by. But at the time, she didn’t know that her story was far from over.

Several months later, Darriel attended the CTV election party where she had the chance to meet with former CTV news anchor Lloyd Robertson. He said some inspiring words to Darriel, encouraging her to go after her dreams, thus re-igniting her passion for journalism.

Eventually, Darriel was given her own TV show on Rogers TV. On The Scene Network, a web series with a celebrity and philanthropy spin.

Providing A Source Of Inspiration

In her encounters with the rich and famous, she saw that they too faced struggles before succeeding. She wanted to share this side of the celebrities with the public so they can be inspired to pursue their dreams.

She launched The Darriel Roy Show a year and a half ago to provide the public with positive content during these trying times.

The Darriel Roy Show also features entrepreneurs who share their experiences and tips with the audience who can learn a thing or two from their encounters.

How Elyani Diaz Built Her Fortune In Options Trading