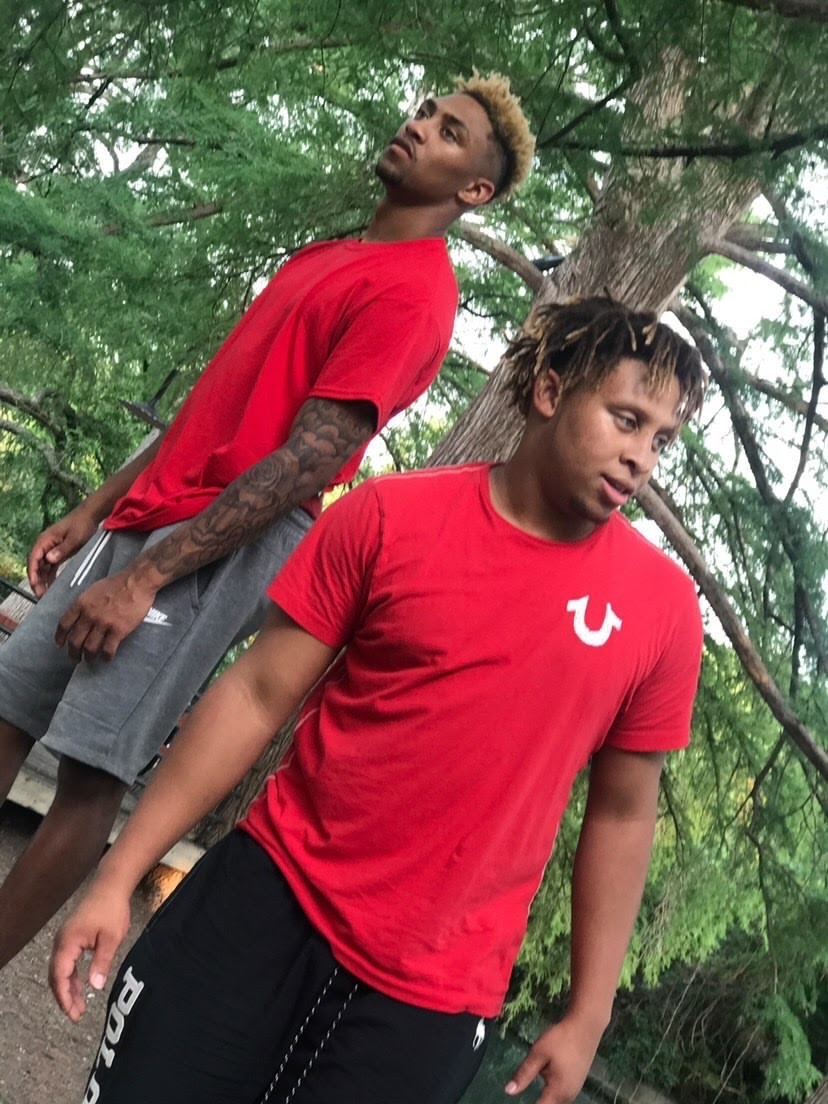 Meet iamdjjohnson. He goes by David Johnson Jr. but is also known as iamdjjohnson and (DJ). He is a 22-year-old from San Antonio, Texas and is a full-time athlete and entrepreneur. His current occupation is a college basketball player, while also networking daily to connect with people across the world.

The start of pursuing basketball

Depending on the time one starts playing sports, it can have a drastic change on the outcome of their skill on that specific sport. David began playing basketball when he was very young, he was only in 1st grade. Though he was young, Johnson instantly knew that he was made to play basketball once he got on the court. He felt an immediate connection that gave him a special spark to continue pursuing his dreams.

There are countless great legends when it comes to basketball, but the biggest inspiration to Johnson when it comes to basketball is LeBron James. LeBron James inspires David for the reason that he sets the example as a leader, never becoming the follower. Not only that, but as well as the fact that he motivates others to be the best versions of themselves, David always looked up to him for that.

Having a memorable highest scoring game is a great achievement, one game that outshines all the others is very appreciative. Johnson scored 21 points in a game against the #3 team in the nation. He was also a sophomore in college at Mount Mercy University at this time, which makes it all the more impressive. This game will undoubtedly stay very memorable in his mind, as it left great impressions on many.

Achievements are always very meaningful in someone’s life, but having one that stands out above all is a whole different level. The achievement above all else throughout Johnson’s basketball career has to be the time when he was in highschool. When he was in highschool he played at James Madison, this is where he broke the school’s all-time career points. Another memorable achievement that stands out from the others was the fact that he pushed himself through college, not only doing things that will benefit him in the future but also turning his dreams into a reality in the process.

In conclusion, Johnson has had his motives set on basketball for a long time now. He figured out his passion at a young age, which is a very difficult thing to do, but it was clear to him that he was made for basketball. This led him to spend his life pursuing his basketball career. Constantly allowing himself to grow in every way possible, not only in his physical skill, but as well as his mentality and emotionally. David never lets the negatives consume him, but rather he finds a positive aspect to let him learn in each situation.