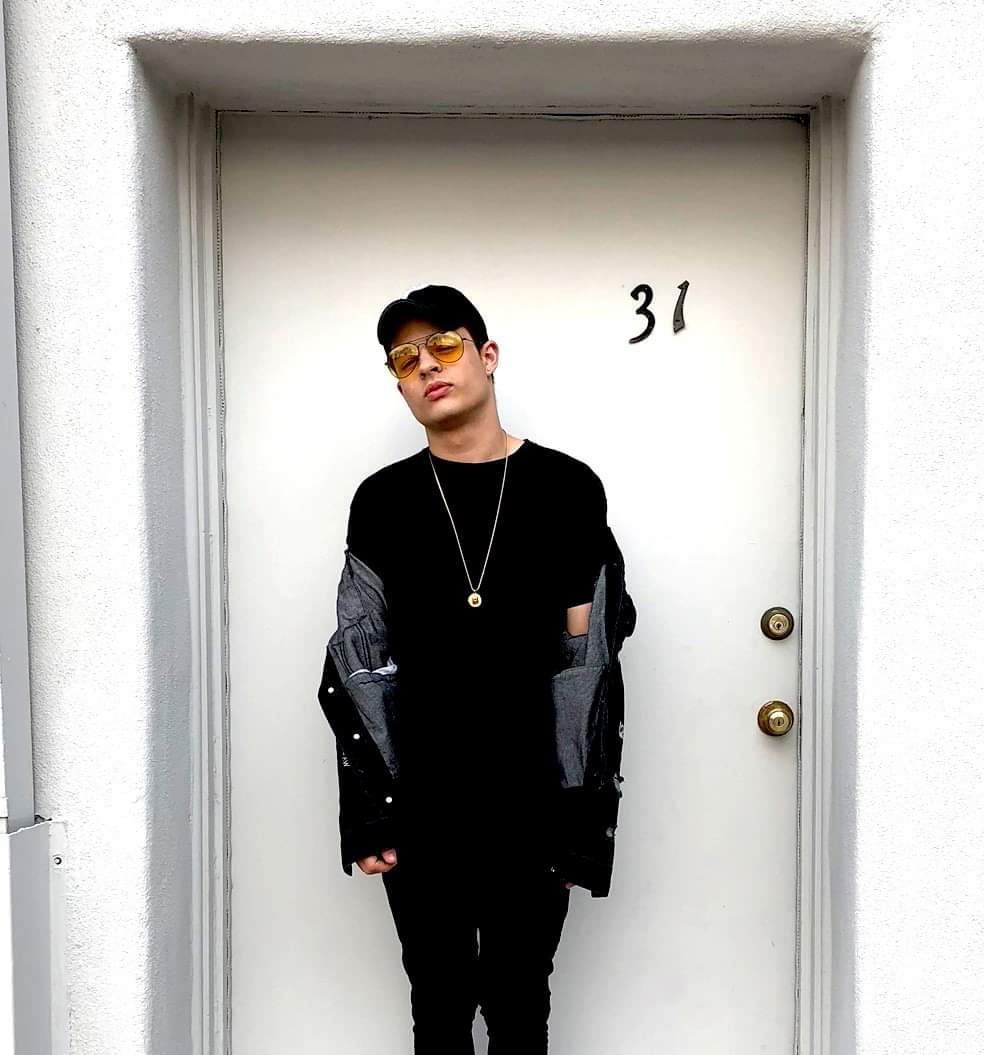 The genre of Dubstep music is growing more and more by the day. Especially with the emergence of Tik-Tok and other social media platforms and with many new talented artists around the entire world on the rise one producer we highly recommend you keep close tabs on its DEADO.

Born on April 1st, 1996 in Colorado Springs, CO, Dean Hall, Artistically known as DEADO, was introduced to the EDM scene in early 2012. The local college and frat house party scene would soon be breeding grounds for this talented producer.

Also known as “DUB DADDY” this young aspiring producer has been on 2 national tours as well as opening for artists such as Snow the Product & Futuristic in 2022 alone. DEADO has brought new sounds and amazing crowd interaction across the United States supporting grade A talents such as Young Dolph, Dizzy Wright, Kirko Bangz, Raekwon from Wu-Tang, Nelly, Fat Joe, Shoreline Mafia just to name a few.

DEADO brings together popular culture, hip-hop, sex, and full-out madness to venues all over the US while this kid seems to barely break a sweat. Colorado local EDM enthusiast says “you need to fill your camelback before these sets, he doesn’t let off too often which doesn’t leave much time to go get water.” All good things you want to hear when on your way to a dubstep show.

DEADO has been quoted saying:
“As an artist, I want to please even the harshest dubstep snobs, I grew up here I should know what to play ya know. I’m just having as much fun as I possibly can on and off stage, I believe the more fun you have making the music the more fun people will have listening to it. Bass music is part of Colorado’s culture whether some people want to realize it or not and I want to bring that culture to everyone all over the world.”

This rising star has his eyes set on the Denver bass circuit and we couldn’t agree more. With the Colorado EDM scene being home to Red Rocks Amphitheater, Decadence, Global Dance, and Bass Ops trust us when we say this is one performance you won’t want to miss. With the 2022 summer festival season on the horizon, you will be able to catch DEADO opening for headliners all over Denver but we anticipate this artist could be headline venues very soon so keep your eyes on the news feeds as we watch his rise to stardom.

You can find DEADO on all platforms music is streamed.

Avoid Losing Money: How to Maintain Your Pumps in Good Conditions