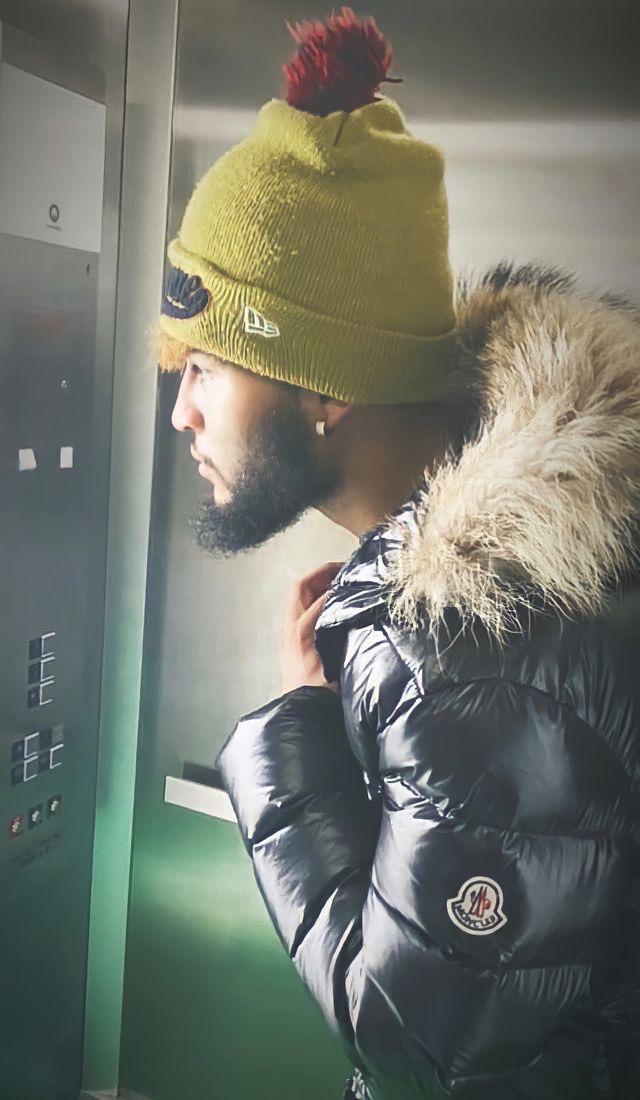 He has been taking over the American music scene with his passion for creating music and his euphonic sound.

A lot has already been spoken about how a few individuals, especially from the younger brigade, have been doing exceedingly well in their careers and lives. However, still, it feels much more discussions are needed around them for the world to know their genius. Many such extremely talented beings are born in the music world every day, but among only a few rare gems go ahead in creating a unique niche for themselves in the industry, known for established as well as emerging talents overflowing from the sector consistently. Among them, DeadOctobers could not only make a special place for himself in the music scene in America but also made sure to attain a massive name and momentum around his songs and incredible musical art.

DeadOctobers grew up in New York, the US, and was born in San Juan, Puerto Rico. He moved to Florida in the year 2015 and has been consistently moving ahead on his path to achieve excellence in music as a young and determined artist. His many experiences in life motivated him to turn his pain into a passion for music and to make the art a channel to vent out his emotions. This gradually led him towards the path to success, which later earned him over 100,000 streams on SoundCloud.

Be it as a singer, or songwriter, DeadOctobers always has spellbound people with his pure musical skills and his passion for the art, which easily radiates through each of his tracks so far. In 2019, he released “On Me,” which hit massive views. In 2020, he released All-Stars with Summrsxo and then collaborated with NeoSpazzAlot with the song .P. A. T. I. E. N. C. E., released in mid-2019.

His latest release is Heart Away, performed, written, and co-produced by him and NeoSpazzAlot. DeadOctobers (@deadoctobers) has been consistent on his musical path to success and has inspired many other up-and-comers out there. Check out his songs on Spotify, https://open.spotify.com/artist/2zAShUCGuvirzOQyRe4Ozf