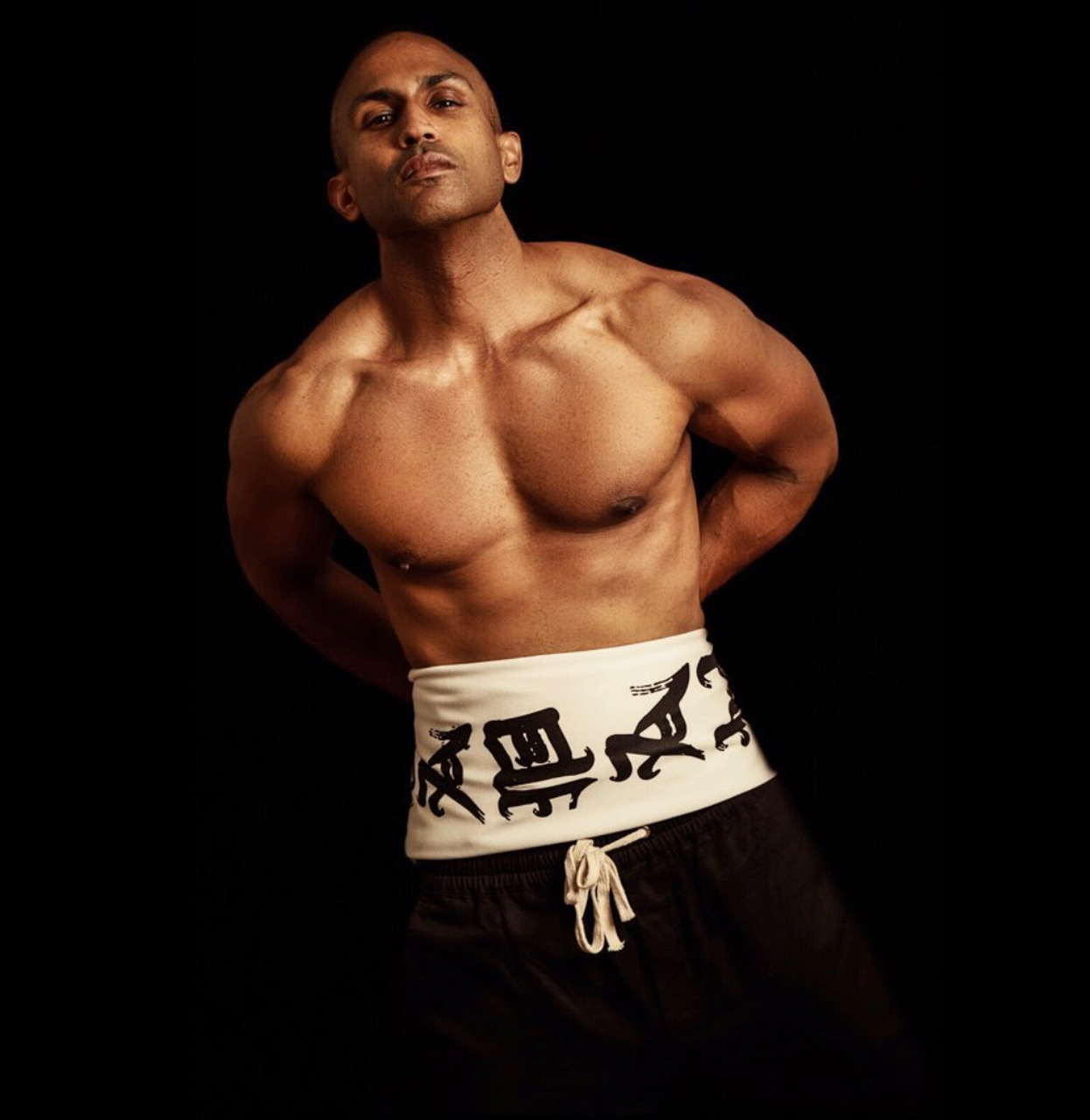 Dilan Abeya is a well-known self-taught fitness enthusiast from the United Kingdom. He has had a remarkable recent success that has led to some “unexpected but extraordinary” brand ambassadorships and modelling. Abeya’s path to where he currently is has not always been straightforward. Dilan had to deal with diverse traumas in both his professional and personal life. He continues to work on them and document his journey. His transparency with his followers regarding his struggles has been very inspiring for them. He devoted himself to the profession of “Helping and Coaching” from his initial days.

Dilan Abeya uses the social media presence he has built to inspire others. He became influential, according to sources, because of an unexpected set-up: the creation of his Instagram account. It all began when he started posting pictures of his personal life, including shots of his strength training results. Abeya gained a huge following over two to three years because of his extraordinary style of documenting his trials and misfortunes. He tries sincerely to help and guide others in their own lives.

Dilan’s career kicked off because of his regular uploads of progress images and captions. He used to add beautiful and deep captions to his posts. We know him for some engaging, interesting words and pictures in his content. He has gone from being at the last of the benches in the class to an encouraging, motivating role model. Dilan now provides daily suggestions and motivation to his one hundred and twenty thousand followers.  He also shares pictures of his workout sessions every week. Dilan also shares deep thought-provoking words and personal stories to inspire others. He then promotes the greatness of having a healthy body and mindset. People loved his content for having a profound impact, especially for those who wish to become fashion models or the “best versions of themselves”.

Every post of Abeya’s, in the year 2020, includes a lengthy meaningful caption that is meant to encourage people to become their best selves.With each of these posts, he believes to not only show his progress but also inspire others to follow in the same footsteps. Dilan learned how to make tough decisions for a stable means of life and is today the inspiration for many people. He has picked up success from going through harsh trials. He believes in consistency and learning from hardships. Dilan Abeya embodies consistency and hard work, which he outlines, are the biggest reasons for his success.