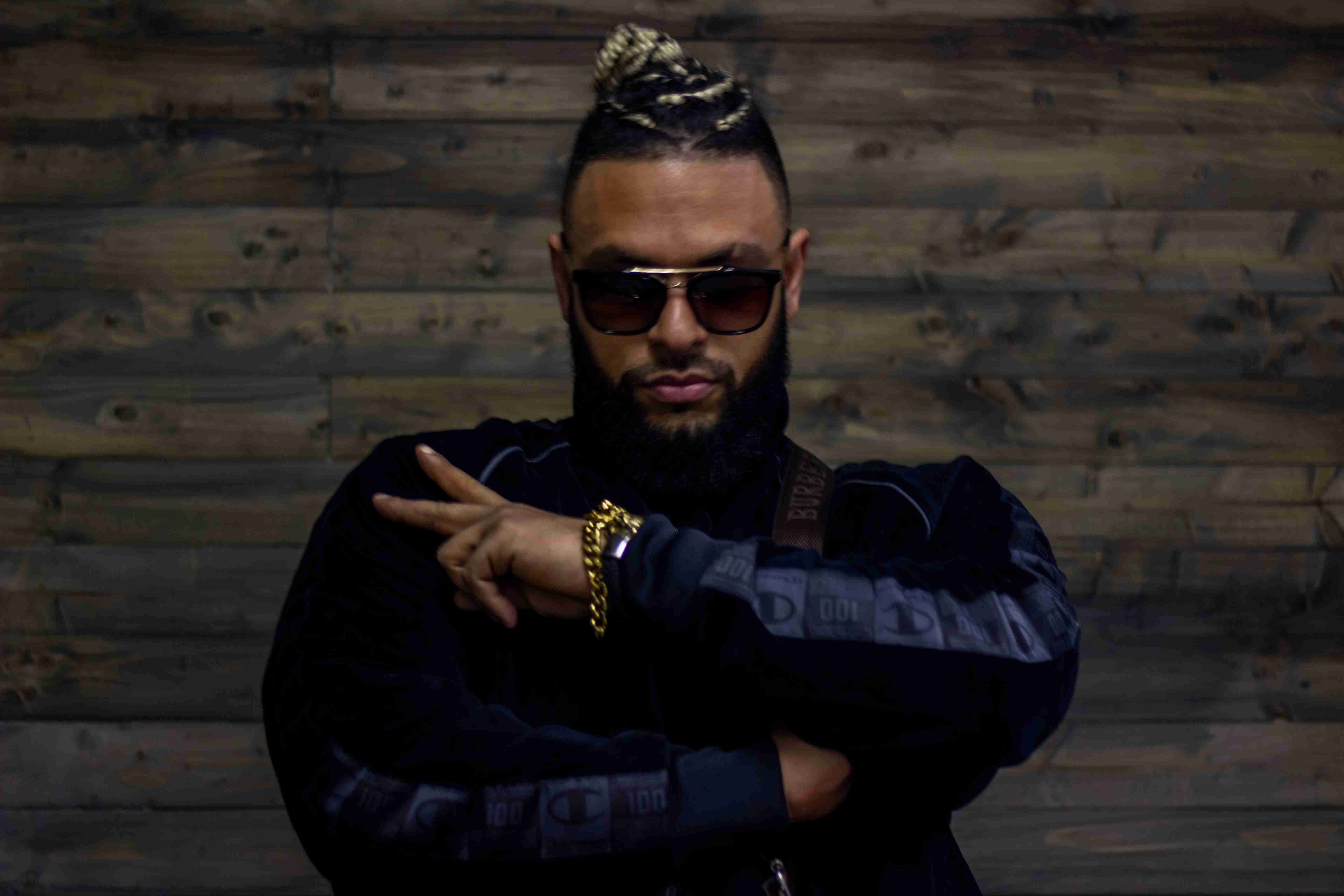 Have you listened to a hit single Zayn? Do you know the man behind this hit single that was recently #1 on iTunes?

The hit single Zayn was released by Canadian singer and rapper, EyeMan. He is well-known for his high energy lyrics and spellbinding melodies that enchant an audience and transport them to a world of energy and heart. So far, EyeMan’s single recorded over 2.8 million views on YouTube, and over 1 million views on Twitter.

EyeMan has been fascinated by music since infancy. He chose to pursue a career in the industry after experiencing a live concert that forever moved him. The death of his brother helped EyeMan see life from a different perspective. Instead of going through life the usual way, EyeMan chose to commemorate the memory of his brother by becoming the best he could be.

EyeMan has achieved something that most Canadian artists struggle to reach. He broke through and found an international audience. Through hard work, perseverance and refusing to give up, this artist managed to create content that appeals to a broad audience. EyeMan has also worked with Kristen Hancher – a Canadian actress and social media personality known for her creative music, dance, and lip-sync videos on the social media platform. Kristen discovered EyeMan’s music and used his song sound in a viral video. The video, which is on Kristen Hanche’s profile, got over 1.1 million views.

Using Music To Change The World

EyeMan is a man who looks at the world differently and puts others before himself. He sees music as an escape and uses it to spread positive and awareness in the world we live in. Presently, the world is a place of uncertainty and stress. Issues such as anxiety and depression are on the rise as people have lost jobs, loved ones, and everything else that has been going on regarding the pandemic. Music offers a great way to not only escape from stress and helps listeners relax.

EyeMan also uses music to share stories about his life. He has experienced numerous obstacles but has managed to overcome them and come out stronger, more aware, and full of gratitude. Through the creation of catchy lyrics and energetic beats, he communicates the hardships he experienced in life. EyeMan states that positivity is the one word that’s etched in his mind. He recently launched a brand known as ÜNGA – a stylish and bold clothing/merchandise line that is most notable for donating generously to children’s hospitals in Montréal. It’s clear that EyeMan will stop at nothing to share his positive vibe with the world.

What makes EyeMan stand out from the rest is his mastery of sound and lyrics. He creates music that not only contains content but also uplifts the soul. No wonder millions of people are tuning in via social media. Most people, I being one of them, cannot go a day without music. Yet have you ever taken the time to consider the quality? Just like food, you need to feed your mind and the heart with music that makes you feel good.

Similarly, music that makes you develop a fresh perspective about life is just as good as reading a new novel. One message that EyeMan wants to spread to his audience is that despite the darkness, beauty always surrounds us, so why not smile and appreciate the life we live? Every experience counts toward shaping who we are.

EyeMan’s motto is “Live life and enjoy every moment you experience while on your journey towards reaching your goals.” This life motto, coupled with the birth of EyeMan’s first child, ZAÝN, who sparked the inception of his latest single. He named the single after his son ZAÝN. The name also takes its meaning from ancient Egyptian and Arabic translations of beauty, grace, excellence, and king.

EyeMan is reshaping the music industry. His new and exciting music brings a new cultural dimension that’s fresh to the international scene. Also, his success in the field is proof that Canadian music is the future. You can be sure that he will be releasing more mind-blowing singles soon. In the meantime, you can check out his single Zayn on Youtube, Apple iTunes, Spotify, Google Play, and Deezer.

From a Depressed Girl To An Inspiring Model with Dr. Nick Slenkovich