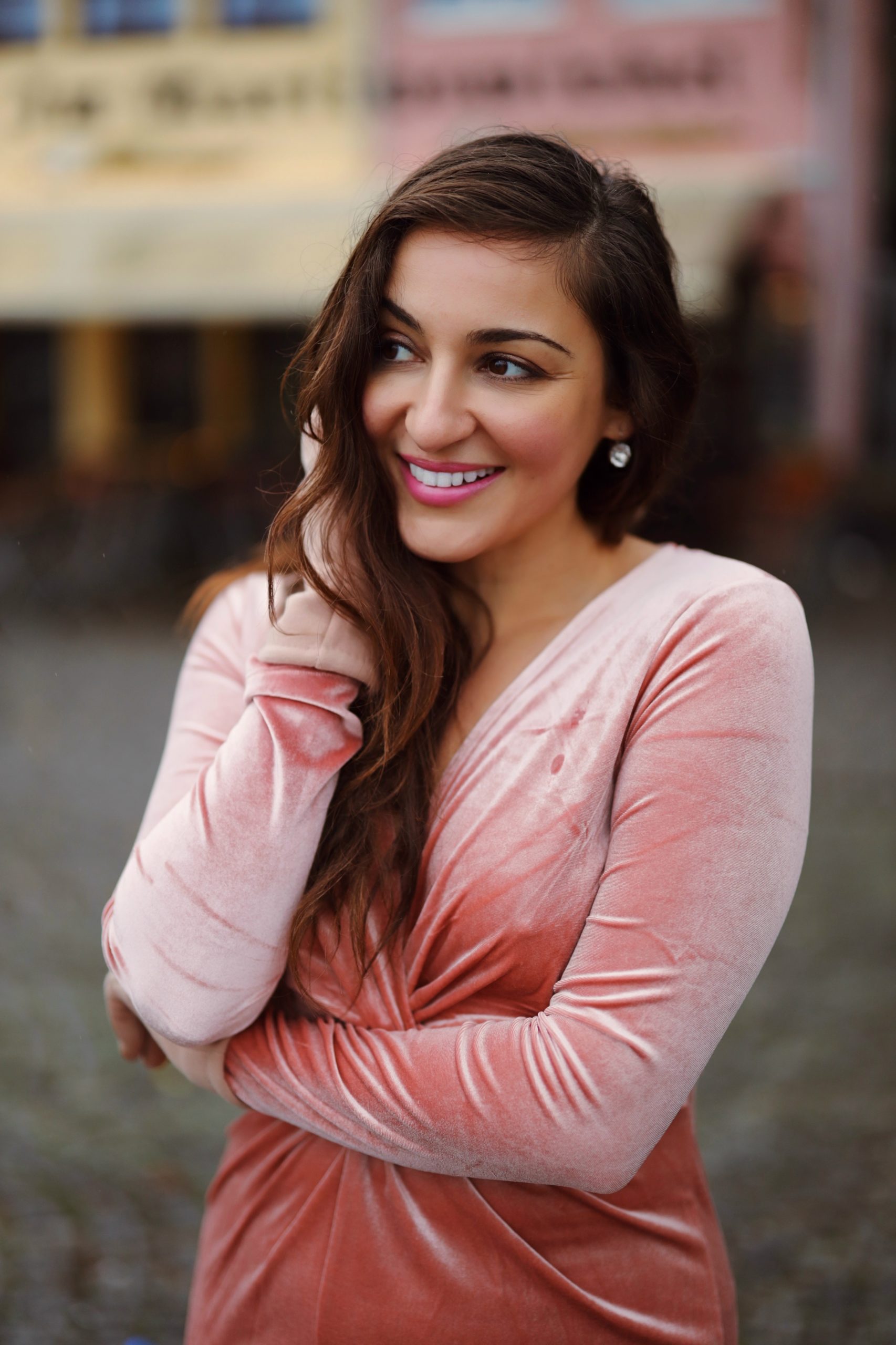 Giovanna Silvestre grew up in San Luis Obispo, California. She is a popular travel blogger and
founder of the unique yoga wear brand Confused Girl in the City.

She went on to work in the entertainment industry for several years. Some of her accomplishments include working with director Kenneth Branagh on the Marvel film “Thor”, co-producing a short film, “The Wind in the Willows,”  with Peter Jackson’s company “Weta,” and working as a post production coordinator on the ABC show, “The Mole.” As an influencer Giovanna has worked with some of the biggest global brands including T-obile,Vitamin Water, Coca-Cola, Target, Walmart, Skinny Cow, Skype, Match.com, Bigelow Tea, Crocs, Lindt Chocolate, Vaseline and many more.

What inspired you to start your business?

“Confused Girl in the City” started as a blog 6 years ago. I was lost at the time and wanted to share my feelings with others. I figured I couldn’t be the only confused one out there. It’s funny how we feel we’re the only ones when every human being has either been there, is still there or is going to be there again! My blog took a life of its own and put me on a spiritual journey to find my true nature. Along this journey I met a healer who had a profound effect on me. He had a collection of crystals and told me to pick two to take home. I had these crystals in my room and felt so much joy when I walked past them. One day I was  editating and I had a vision of creating a line of women’s activewear that was inspired by these crystals. So with no money and an idea, I started the journey. I had no idea how I was going to make it happen but I knew I had to do it. I used my part-time job money to fund my business and step by step I was able to create an international activewear business. Now, six years later, I have sold my designs all over the world, we have been featured on Thrive Global, Yoga Digest, Yoga Magazine, Silicon Beach Magazine and on the cover of LA Yoga. We are in select stores in LA and expanding.

What was a major challenge you had to overcome in getting to where you are today?

Fear of failure. I had to realize that failure doesn’t really exist if you follow your gut. Either you do something or you don’t. The failure is in never trying. As long as you try, you either win or you learn.

What exciting projects are on the horizon for you?

I am very excited about my book coming soon, “Seven Things Every Confused Girl Should Do.” I think it will help a lot of confused girls in the world.

Related Topics:giovanna silvestre
Up Next